Why we should be betting on Ronald Jones as a fantasy producer in 2021. 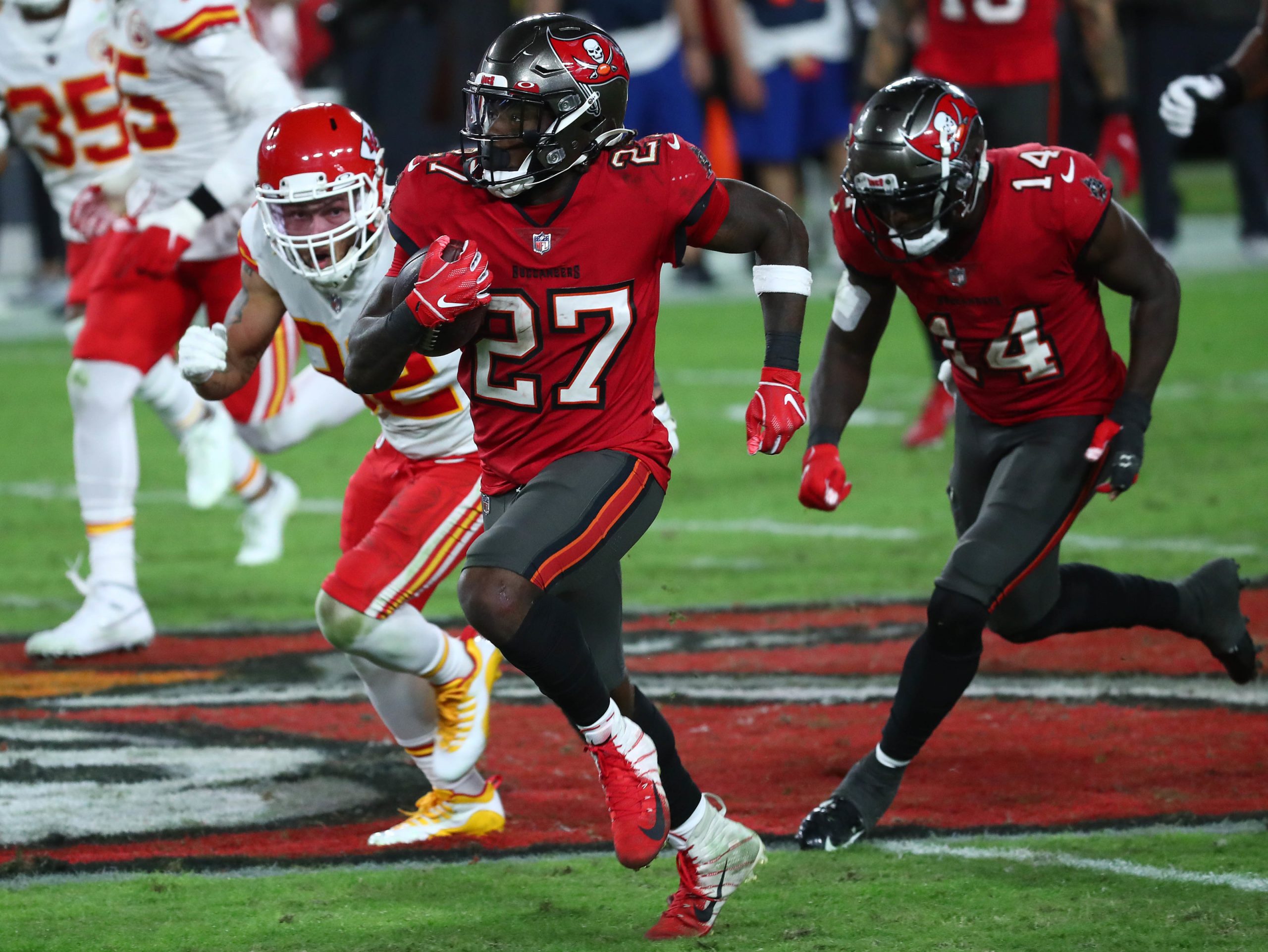 Three seasons removed from the 2018 draft, Ronald Jones II is widely regarded as a dynasty bust. Not only has he not produced, but he is also a player that has been talked about at length by every analyst under the sun. That conversation is geared towards the long-term Ronald Jones haters or the what-if guys that have wanted it all to come together. Neither side of that argument has ever really been right.

Walking into the casino and putting down $100 on a single roulette number is not a move that I would typically make, mainly because it will almost always lose me money. Still, in dynasty, we make bets like that all the time. We plant our flag on guys like Antonio Gandy-Golden because we see what he can be. We see what other fantasy owners are missing, and everyone strives to be the first to market on that player. The “I told you he was going to be great” guy.

Here is the news flash. Jones is not going to be that guy. The ship had sailed on him being the star that we dreamed about when he was a first-round dynasty pick. That being said, here is why you should bet on him anyway.

Same as it ever was…

This article won’t take you down a path of what we have been hearing from the truthers for years: “He has been doing hours on the jugs machine.” “If he ever started catching the ball…” “He bulked up this year to carry the load.” You do not need those arguments to bet on Jones. Yes, 2018 was a huge disappointment, but he has produced as a pure runner in back-to-back years.

He has played 30 games in the past two years and has 364 carries for 1,702 yards, good for over 4.6 a carry. He also had 13 rushing touchdowns over that span. Despite his perceived issues as a pass-catcher, he had 59 receptions over the last two seasons. You can see an example of that below. That is solid production for a dynasty roster, and you can bank on more of the same for 2021. Even if that is the case, that is still not the reason to bet on Jones.

The real reason is the talent around him. Tampa Bay did not add a running back in the draft. They did not grab anyone to add to the backfield when they had no huge holes on either side of the ball speaks volumes to the coaching staff’s confidence in what they already have in-house. They also had the opportunity to grab running backs like Michael Carter and Kenneth Gainwell several times in the draft. What this left us with is only three real running backs on the roster of note outside of Jones:

Jones is primed to be the lead dog in this backfield yet again. It may not be eye-popping numbers, but some of the best fantasy values are found in these murky backfields. Moreover, Jones will get the majority of the between-the-tackles work for a team that should be winning a lot of games. So why not reach out and offer a mid-2nd round pick to get him? Why not take the gamble? Better yet, but what if Ronald Jones finally puts it all together?