Does Hunter Henry stay red hot? Who can you stream if Mark Andrews is on a bye?
Does OJ Howard finally breakout?
@dynastydadmike has you covered with his Week 8 Starts and Sits!!! 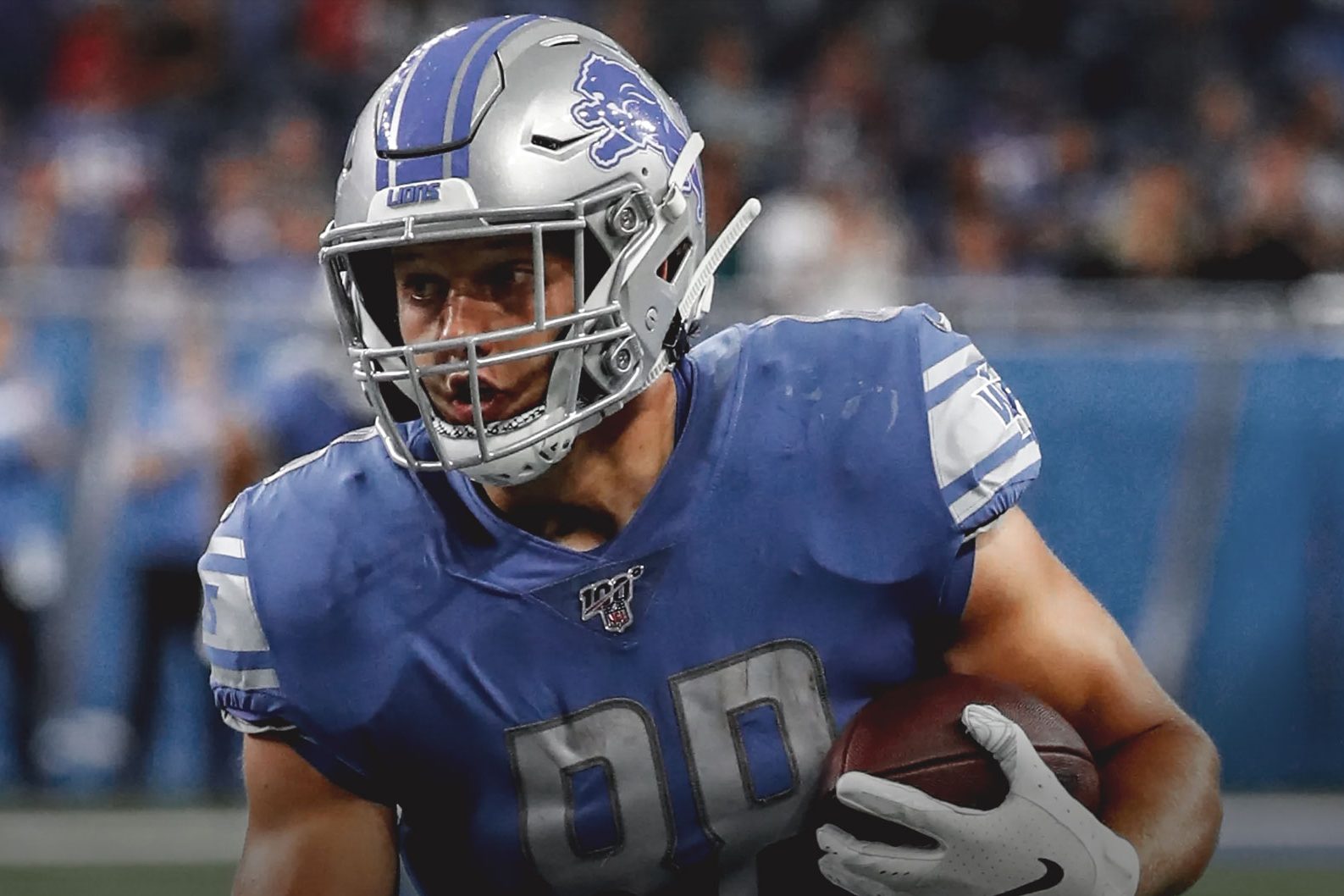 Another week is in the books and your boy did great on some calls and totally missed on other calls. Let’s recap my good calls, first with starting Darren Waller in a tough matchup against the Packers. Waller went 7-126 and 2 touchdowns for 31.6 points finishing as the #1 scoring tight end in week 7. BOOM! Another start, Hunter Henry went 6-97 for 15.7 points. However, my third start Evan Engram went for 1-6 for 1.6 points with a couple of terrible drops. The #4 scoring tight end goes against the 32nd ranked defense against the tight end and gets 1.6 points. C’mon!!!!! Arizona did give up a touchdown to a tight end in that game however it wasn’t Evan Engram it what Rhett Ellison…… Anyways, I totally missed on all three of my sit calls as Eric Ebron, Jimmy Graham and Dallas Goedert all had touchdown scores. If you are still reading my column after last week, I apologize and thank you for sticking with me.

Over the past 3 weeks, Everett is second on the Rams in targets behind only Cooper Kupp including leading the team in targets in Week 7. Gerald Everett gets the Cincinnati Bengals next, on paper, this looks like a bad matchup against the tight end position as they rank in 5th fewest points allowed. However, the Bengals secondary is banged up with Dre Kirkpatrick being carted off in week 7 and appear to be without William Jackson as well. Start Everett with confidence.

Henry is averaging 6 receptions and 85 yards a game this year. Since returning from injury, Henry is tied for the lead in targets on the Chargers. After another impressive performance last week, Henry gets the Chicago Bears defense which ranked allows the 10th most points to the tight end position. Henry is becoming the TE1 that fantasy owners drafted him to be.

This depends on the health of Jared Cook so make sure you are watching the news. As of this writing, it does not appear that Cook will play. If Cook looks to like he will suit up to play then he becomes the tight end you want to start. Josh Hill is more than likely on your waiver wire and if you are streaming tight end, Hill makes a great choice. Hill filled in for Jared Cook who missed Week 7 and went 3-43 with a touchdown. He now goes up against the Arizona Cardinals who are fantasy gold for the tight end position. Arizona has allowed a touchdown and double-digit points in 6 out of the 7 games played this year.

Howard is becoming a fixture on the sit list for me. While some may believe that Tampa not accepting trade offers for Howard as a sign for Tampa to utilize Howard more in the passing game. I believe Howard wasn’t traded for the fact he is used heavily in blocking as the Tampa Bay offensive line is a mess. The matchup looks good on paper for Howard but when Tampa gets in the red zone, Cameron “make America” Brate is the red zone option not Howard.

Over the past three games, Olsen has produced an average of 2 catches for 19 yards which also included a 0-0 performance against the Jaguars. Next up, the vicious San Francisco defense which ranks 3rd, in fewest points allowed to the tight end position including only allowing one touchdown pass to a tight end this year. I would look elsewhere over Olsen this week.

If you take out Hockenson’s Week 1 – 25 point game, he has averaged 2.4 catches a game and 17 yards a game. He also goes against the 4th ranked defense against the tight end in the New York Giants. A ranking of TE9 is a very optimistic outlook in a week where only 2 teams are on a bye.  However, this would be a good opportunity time in dynasty to possibly buy low on Hockenson as the owner may be frustrated with his production.

Thanks for reading and don’t forget to hit me up on twitter @dynastydadmike. I love to talk football and always love to interact with the fantasy football community. Good luck in your fantasy football week 8 matchups as well as your season. Also, make sure you subscribe to the Nerd Herd where for $3 bucks a month, you get exclusive content, dynasty/rookie rankings, buy/sell tool, and the Dynasty Film Room. God Bless!