Its the semi finals and @dynastydadmike has the starts to get you into the championship matchup ! 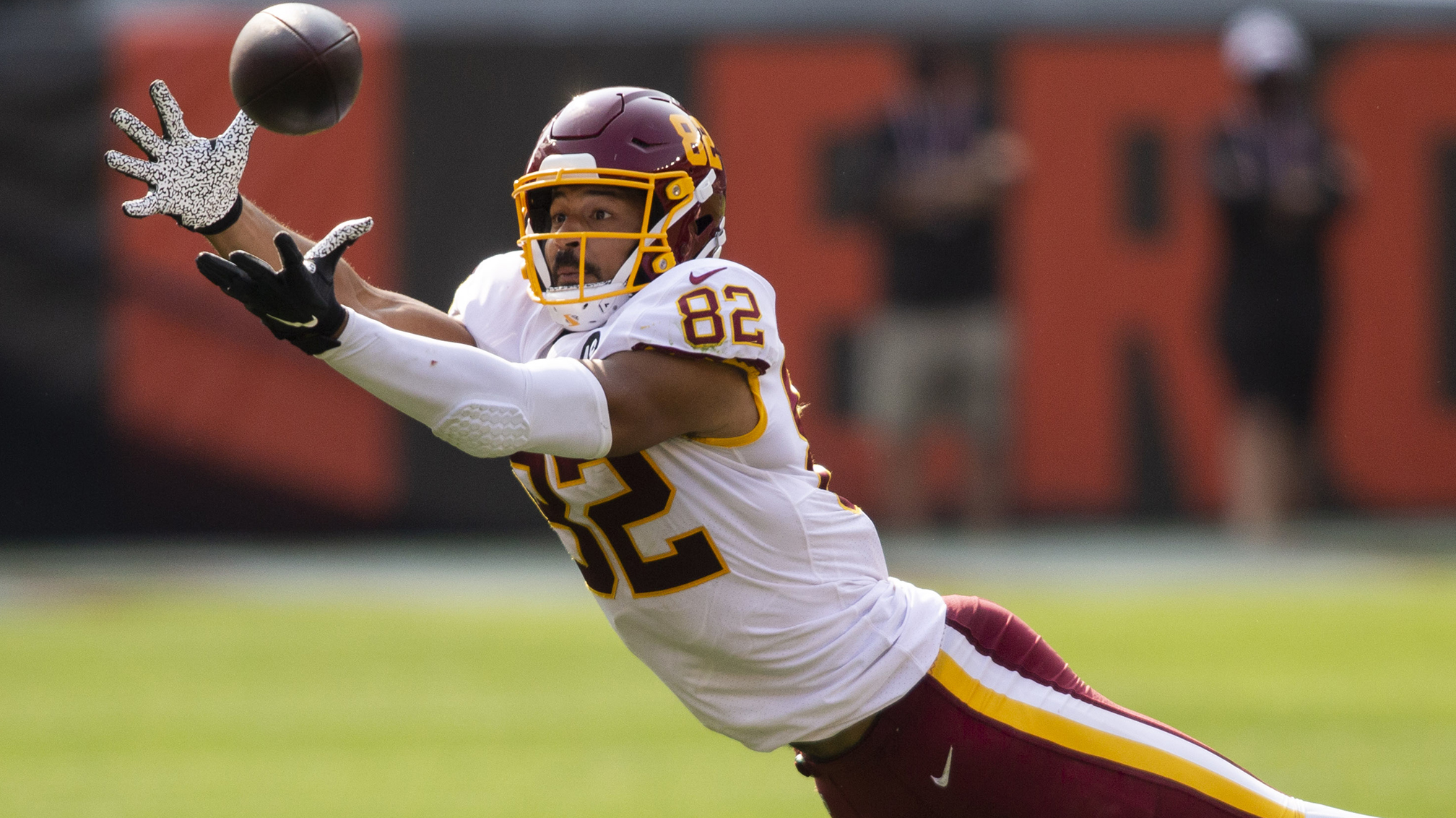 Well, if you are reading this article, congratulations on advancing to your semi-final matchups. The ship is just around the corner. Keep your eye on the prize. Just a reminder, if you have a stud, now is not the time to get cute and start someone else. If you have Travis Kelce start him even though the matchup is terrible, you are probably here because of Kelce.

You cannot ignore the 14 targets Kmet has seen since Mitch Trubisky has taken over as the signal-caller in the Bears offense. Kmet is now playing over 70% of the snaps over the last four games and gets the Vikings next, who just allowed a touchdown to Rob Gronkowski the previous week. I look forward to seeing what Kmet can look like next year, and he would be a nice tight end to target in your dynasty leagues.

I get the reluctance with Higbee. He was one of my players primed to breakout in 2020, and it just never came to fruition. However, the matchup is great. No team has allowed more touchdowns to the position than the New York Jets. Jets also have allowed the second-most receiving yards to tight ends. It’s a coin flip on which Rams tight end to start between Gerald Everett and Tyler Higbee. This week the coin landed on Higbee.

Thomas has scored at least ten fantasy points in six of his last eight games. Thomas has not seen lower than four targets in any matchup this season. In fact, Thomas has lead all receivers and tight ends for the Football Team in targets and receptions over the past few weeks.

Schultz had a great matchup last week and didn’t produce, so in a matchup against the team (San Francisco) who has allowed the fewest fantasy points per game to the position, Schultz cannot be trusted. Also, add to the fact that Schultz has only one top ten finish over his last five games, Im making Schultz ride my fantasy bench.

Fant looked to be a breakout player in 2020 but has overall been a disappointment in the Denver offense as it appears Tim Patrick took his place as the breakout Denver star. Fant has only three top-ten tight end finishes this year and has only had double-digit performance in his last nine games, and hasn’t found the end zone since Week 2. The Bills haven’t allowed a touchdown since Week 6

Another fantasy disappointment this year would have to be Hayden Hurst. Hurst has scored less than two fantasy points in three of his last four matchups. The matchup is good for Hurst, but his recent production gives me no faith whatsoever to start him in a semi final matchup.

Good luck in your semifinal matchups! As always, please follow me @dynastydadmike. I love to talk football and always love to interact with the fantasy football community. I also love to talk about superheroes, movies, and pro wrestling. So, hit me up! Also, make sure you subscribe to the #NerdHerd where you get exclusive content, our new dynasty rankings format, and a bonus podcast. Dynasty Nerds also recently launched the #DynastyGM tool which is a complete game changer in the fantasy industry. We truly are your one stop shop for all your fantasy football needs! God Bless and thank you!