@ethanAwyatt makes his return after a one-week hiatus. It might be the time to start plugging Taysom Hill into your tight end spot. See who else did or didn’t make the cut! 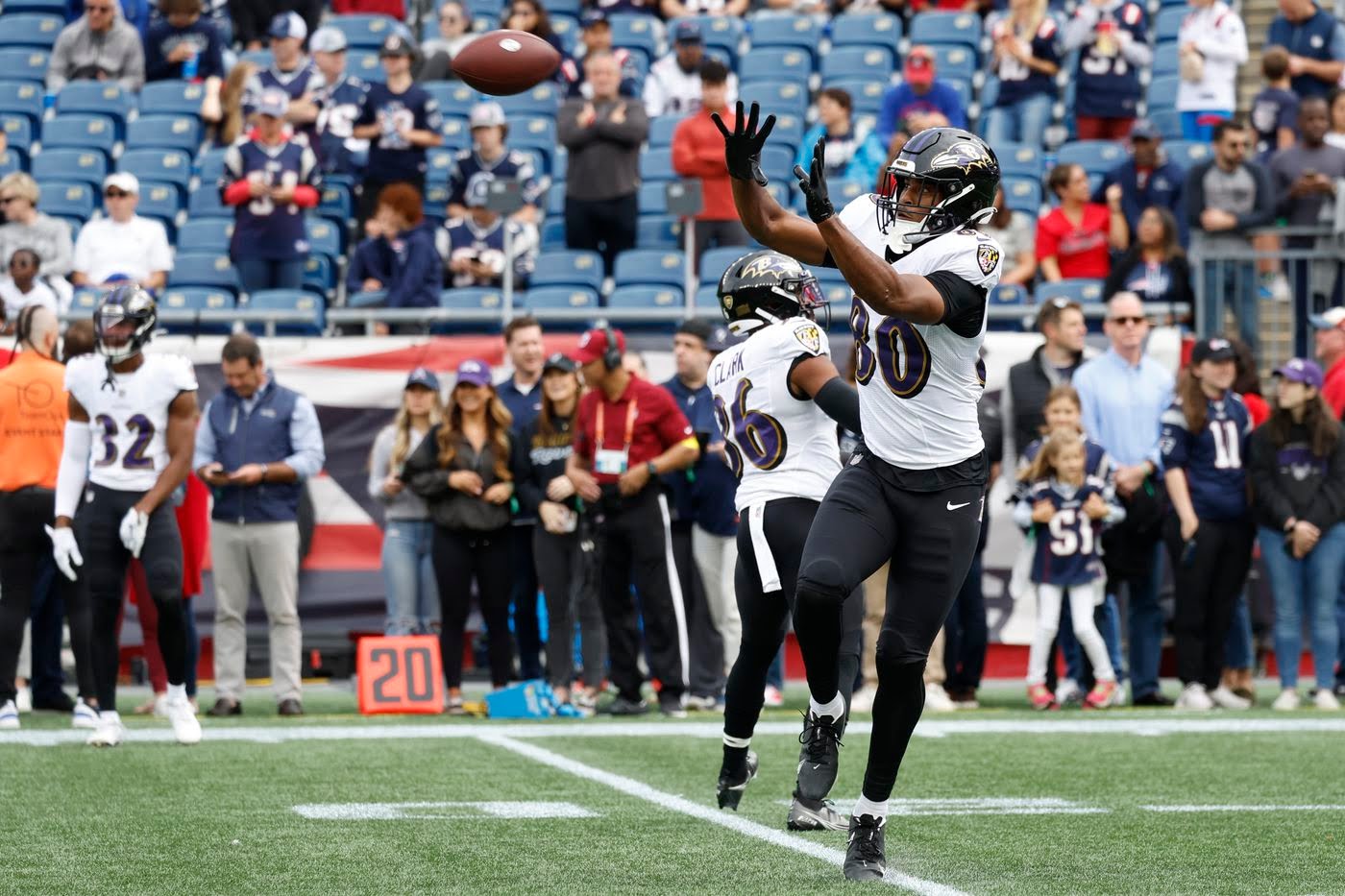 I jinxed myself. I acted so confident in week seven’s tight end start/sit article that my computer put me back in my place. Before I get started, shoutout to Dennis Bennett for filling in for me last week after my computer kicked the can. Make sure to go follow him!

In week eight, Dennis performed alright. He didn’t go scorched earth, but he did manage to hit the nail on the head a few times. The tight end position is a travesty, so that’s not shocking.

However, he veered off course telling you to start Cincinnati Bengals TE Hayden Hurst and New Orleans Saints TE Juwan Johnson. Oh, and he was surprisingly wrong on Atlanta Falcons TE Kyle Pitts. Pitts demolished the Carolina Panthers after Dennis suggested it was time to sit him.

Now that that’s all covered, let’s get into week nine.

Alright, just set it and forget it no matter how gross it feels. New Orleans Saints TE Taysom Hill has been usable for fantasy in 2022.

Hill is asked to throw it, run it, and catch it. There isn’t much else he can’t do. Heck, he even lines up in their punt formation as the gunner.

In years past, the volume of work he received was minimal. Hill could never be taken seriously as a true option at tight end. However, that’s different this year.

I expect Hill to find the endzone in week nine and when you play him that’s what you’re banking on. The Saints have a decent matchup with the Baltimore Ravens this week.

I expect Hill to get some rushing and receiving yards this week but find pay dirt. He will finish as a top 12 tight end.

At the time of writing this, Ravens TE Mark Andrews just missed the first practice session of the week. I imagine Andrews will suit this week and nurse his “minor” injuries.

If that’s the case, fellow Ravens TE Isaiah Likely becomes a must start option. Despite being a rookie, Likely has performed well in Andrews absence. All you must look to as evidence of that is his week eight domination of the Tampa Bay Buccaneers.

In just over a half of football, Likely caught six of seven targets for 77 receiving yards and a touchdown.

If Andrews misses time, he’s a sure fire top five tight end for your fantasy team. With him, he could still be a startable asset now that the team is without its number one WR Rashod Bateman.

Honestly, I expect Likely to get involved in the passing game regardless. Andrews only dictates whether he has a top five finish or barely squeaks into the top 12.

Whether he plays or not, you can’t start Andrews this week. He’s nursing multiple injuries and he left in the middle of the game last week.

Who’s to say he won’t tough it out this week in practice, starts the game, and then leaves before finishing the first half again. Add in, that there’s a possibility of him being used as a decoy, if he does suit up.

I could be wrong, but it feels like the Ravens might take this week to give Andrews a rest, especially with their bye coming in week ten. Sit Andrews this week and thank me later!

Gesicki has been incredibly touchdown dependent all year long. He has four touchdowns on the year, while only having two games over 40 receiving yards.

Think about that for a moment.

Combine that with a tough matchup for tight ends in the Chicago Bears defense and it all adds up to sitting Gesicki. There’s not much else to say other than that.

I doubt I’m wrong on this one guys and gals!