Need a replacement for Travis Kelce or Hayden Hurst? @dynastydadmike has some options for your bye week blues 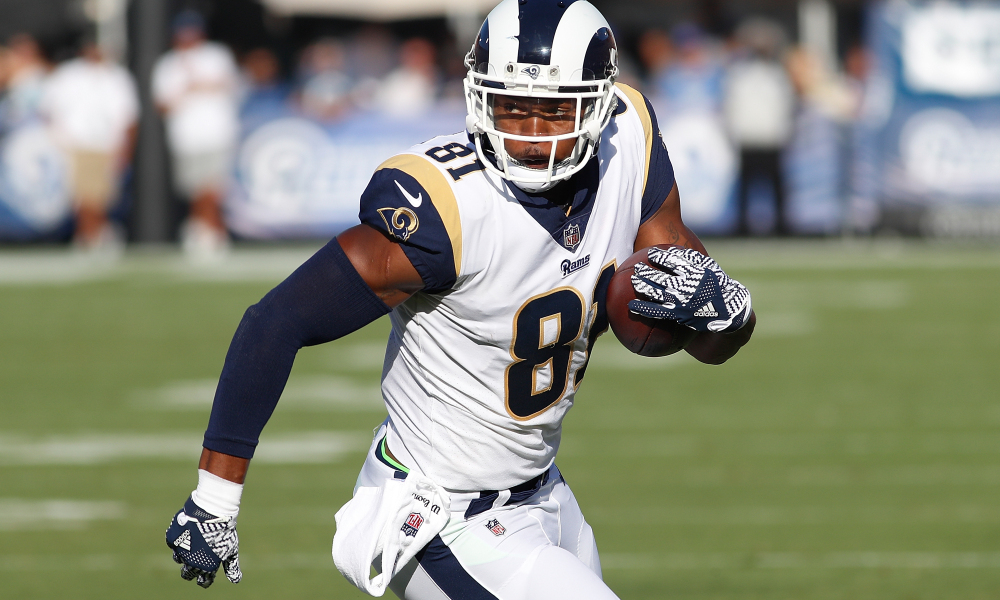 Everett has seemingly taken over the starting tight end position for the Los Angeles Rams as he has seen more targets than Tyler Higbee over the last four games. Seattle and Los Angeles are currently projected to be the second-highest point total of the week, which means roll out all your offensive options (except Higbee) in this potential shootout.

It is weird to have Ebron as a start for my column as he has been entrenched as a constant sit. However, we can not ignore the matchup against the Bengals. Cincinnati has allowed the second-most points to the position. Throw in the fact that Ebron has had three straight double-digit performances, and you have a starting-caliber option for your lineup.

Is it finally time for Evan Engram to breakout? He has had three straight double-digit performances, including getting his first touchdown on the season in Week 9. He has seen 29 targets in his last three games, including a nine target game last time he faced the Eagles. Start Engram while he is hot!

Please direct your attention to the Gerald Everett portion of the article as to some of the reasons to sit Mr. Higbee. If you need more reasons, Higbee has not scored a touchdown since Week 2 and has only topped double digits once this year.

Antonio Brown. Mike Evans. Chris Godwin. Scotty Miller. The list goes on for potential Buccaneer targets for Tom Brady. Tampa goes to Carolina, wherein Week 2, Gronk saw just one target and finished his day with 0 fantasy points. Keep in mind on that date, Tampa did not have Godwin or Brown contending for targets as well. Sit Gronk!

Andrews has failed to score double-digit points in each of his last 3 outings. In his only appearance against New England, he was held to 5.1 fantasy points as Bill Belichick made it a focus to eliminate Andrews from the game plan. New England has also allowed the second-fewest fantasy points to the position and the fewest receptions to the position. If you can, I would bench Andrews and look elsewhere.

Good luck in your Week 10 matchups! As always, please follow me @dynastydadmike. I love to talk football and always love to interact with the fantasy football community. I also love to talk about superheroes, movies, and pro wrestling. So, hit me up! Also, make sure you subscribe to the #NerdHerd where you get exclusive content, our new dynasty rankings format, and a bonus podcast. Dynasty Nerds also recently launched the #DynastyGM tool which is a complete game changer in the fantasy industry. We truly are your one stop shop for all your fantasy football needs! God Bless and thank you!