Playoffs are here and @dynastydadmike has the matchups to help you advance in your push for the ship! 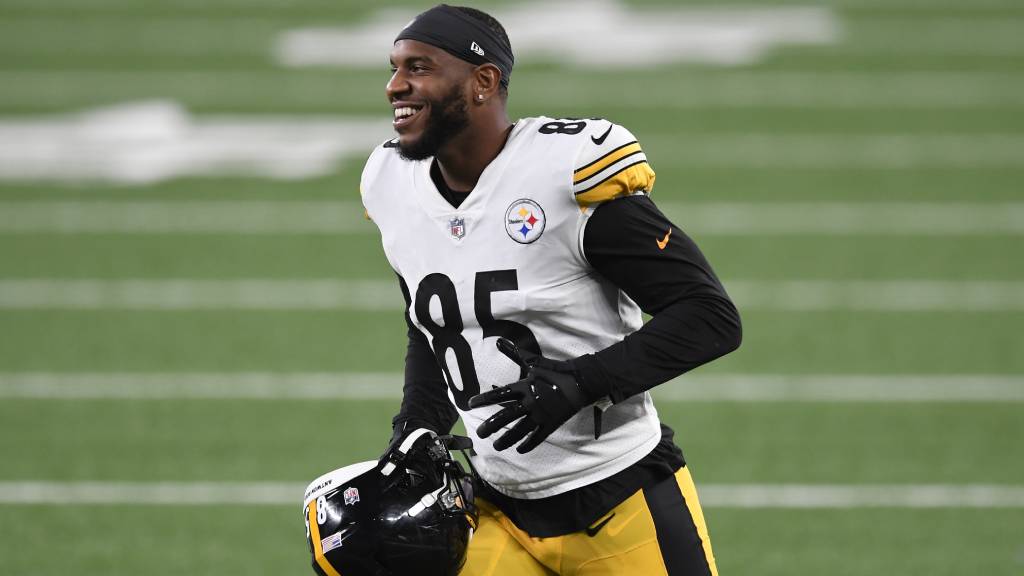 For most of your leagues, playoff time has arrived. Let me be the first to congratulate you if you are entering the playoffs, and I wish you the best of luck in bringing home that ship. If you missed the playoffs, well, that’s the great thing about dynasty is because it’s time to build for the upcoming season. Please make sure you are checking out my deep dynasty stashes article that I will post in early 2021, where in the past, I have given names such as Boston Scott, Myles Gaskin, and Kalen Ballage.

Gimme some Dalton Schultz. Schultz gets the Bengals, who allow the second-most points to the position. Bengals are fresh off Mike Gesicki and Evan Engram, lighting them up in the receiving game as both scored at least 18 fantasy points. Schultz has only seen less than 4 targets twice this year. So a tight end with targets + a defense terrible against the tight end = fantasy success.

I was hesitant for the targets to be there for Gronk once Antonio Brown came to Tampa. However, that has not been the case, and over the last two games, Gronk has racked up 13 targets. I would be making sure Gronk is starting in your lineup this week.

I never thought the day would come to have Ebron in my starts column, but it’s 2020, and anything can happen. I also cannot ignore the 22 targets that Ebron has received over the past two games. Ebron has also had double-digit points in six of his last seven matchups. He also gets the Bills, who have allowed the second-most receiving yards to the position—Start Ebron with confidence. I feel dirty after saying that.

Akins has just one double-digit fantasy performance in his last seven matchups and has only one top ten fantasy football finish on the season. Even though the matchup is favorable, Akins five targets over his last two games cannot be trusted in your playoff matchups.

Hooper hasn’t seen double-digit fantasy points since returning from injury and only has two double-digit performances on his record this year. Next up, Baltimore who allowed Hooper to only score 3.5 fantasy points in their first matchup earlier this year. Hooper is extremely risky in this AFC North showdown.

Ertz was less than impressive in his return to action last week. Don’t expect this week to be any different as the Saints haven’t allowed a touchdown to the position since Week 5. Per fantasypros, the Saints have allowed the third-fewest yards per target (5.63) to tight ends this year. Sit Ertz.

Good luck in your Week 14 playoff matchups! As always, please follow me @dynastydadmike. I love to talk football and always love to interact with the fantasy football community. I also love to talk about superheroes, movies, and pro wrestling. So, hit me up! Also, make sure you subscribe to the #NerdHerd where you get exclusive content, our new dynasty rankings format, and a bonus podcast. Dynasty Nerds also recently launched the #DynastyGM tool which is a complete game changer in the fantasy industry. We truly are your one stop shop for all your fantasy football needs! God Bless and thank you!