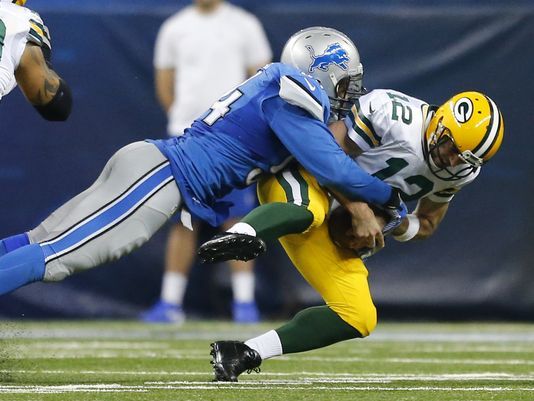 It’s only right when you are covering the potential dynasty impact of free agency that you cover the defensive side of the ball as well. IDP leagues are truly a passion of mine and covering them for the dynasty nerds is something I take pride in. While their isn’t as familiar of a set of rules for IDP as there is for most offense only leagues it’s still helpful to gather as much information as possible in the offseason. The clear advantage you have playing IDP is how cheap the players can be acquired for in the offseason, specifically during rookie draft time when your league mates are looking for extra roster spots. For those of you who play IDP here are some potential moving pieces this offseason with projected impact.

This wraps up the 2018 IDP free agency watch. Keep an eye on these moving pieces especially around the rookie draft while others are falling in love with prospects you can add quality depth. The youth movement isn’t nearly as important on the defensive side of the ball in dynasty leagues so don’t be afraid to acquire older players who can still produce at a high level. IDP leagues and scoring are growing more and more every year I look forward to getting more people to adopt IDP leagues as the norm in dynasty. Hope I can help make this transition as easy as possible for those who weren’t familiar with IDP in years past.