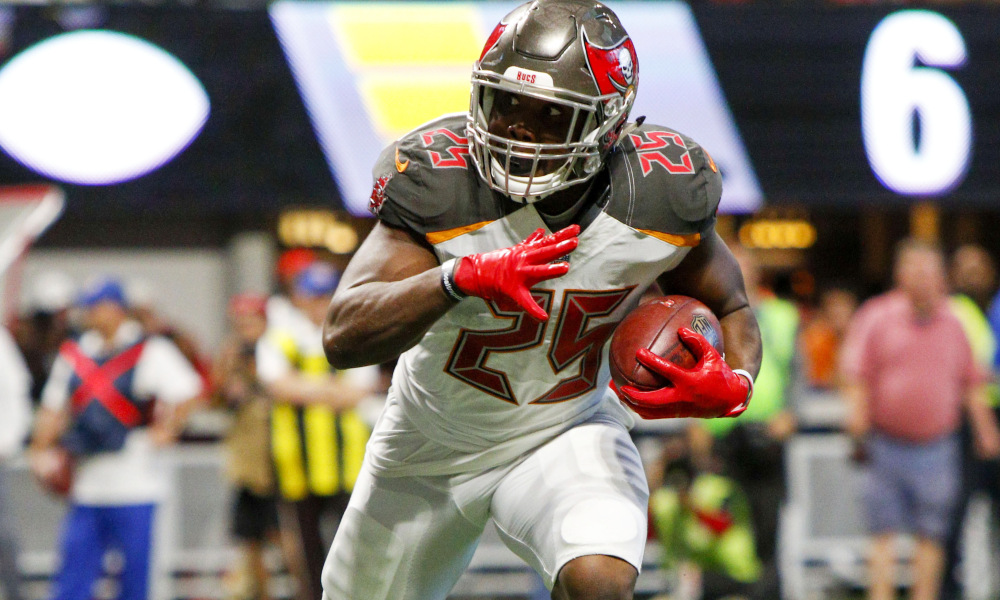 Yes, the 2018 free agency period and the NFL Draft just wrapped up a few months ago, but it’s already time to start planning ahead for 2019. That’s how you win in dynasty. Stay ahead of your league mates, plan for the future, and constantly evolve. In order to do those things and be successful, I’d recommend targeting a few running backs via trade that will become free agents after the 2018 season. If you wait to buy these guys next off-season, their price is very likely to be inflated, potentially making them un-affordable. Buy now before it’s too late. 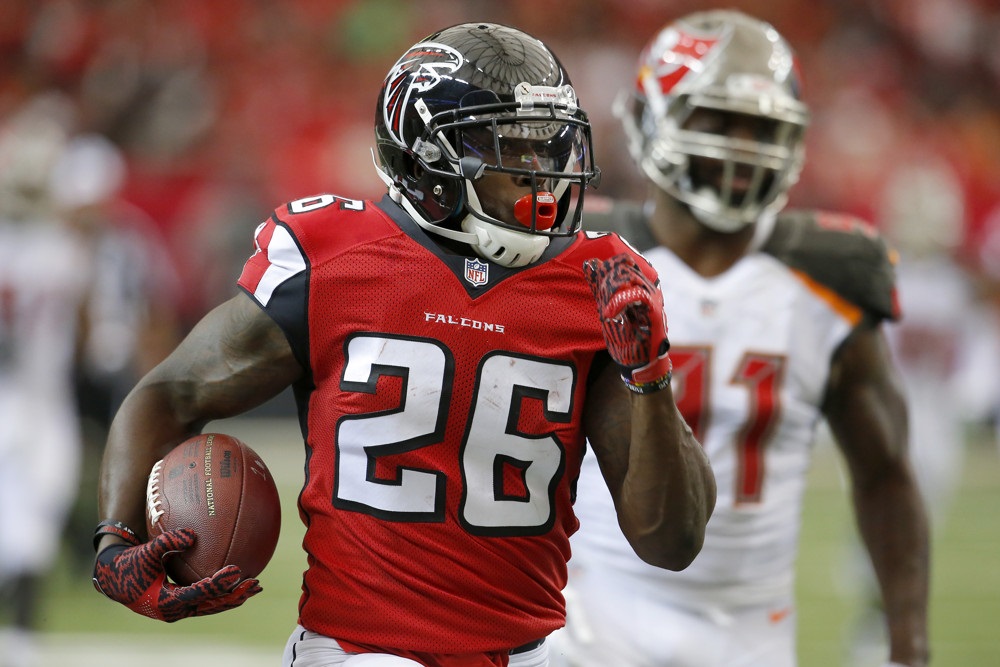 If it weren’t for Devonta Freeman’s explosion onto the scene in 2015, where he finished as the RB1 overall, Tevin Coleman may be viewed as a top 15 dynasty running back. However, he’s stuck behind Freeman in Atlanta and is the clear second fiddle to his teammate. Since 2015, Freeman has carried the ball a total of 688 times while Coleman has only carried the rock 361 times. Fortunately for the 25-year old, this means there isn’t a lot of wear and tear on his body. Coleman has yet to reach his full potential but is likely to be signed to another franchise in 2019 as an unrestricted free agent, where he should be provided the opportunity to be the team’s lead back. Tevin Coleman is 2018’s Jerick McKinnon. Buy him now and get yourself a top-15 running back in 2019.

Barber made a name for himself in 2017 while filling in as a committee back for the Tampa Bay Buccaneers, who’s offense struggled as a whole. He led the Bucs’ backfield in rushing in 2017 with 423 yards, but after the team drafted Ronald Jones II in the second round of the 2018 draft, Barber is likely to serve as a change of pace back in 2018. He’s a restricted free agent next year, so the Bucs could bring him back, but if they don’t, look for Barber to land in a better situation in 2019. I don’t anticipate Barber to be a lead back in 2019, but he could find himself in a situation where he’s a ‘1A or 1B’ option in a committee. Barber can be had for a late round rookie pick. 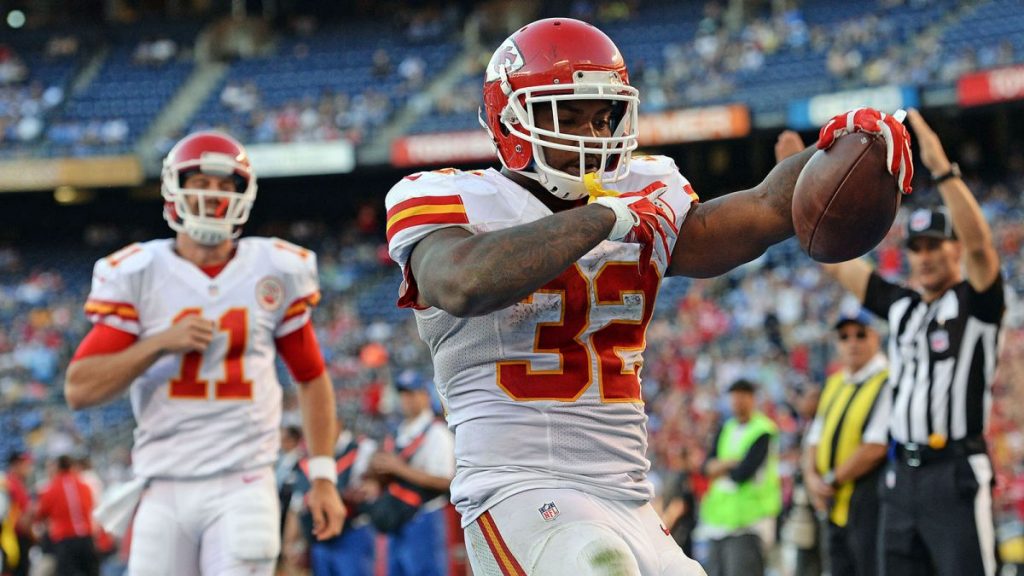 Spencer Ware was supposed to be the Chiefs’ starter in 2017, but a PCL injury during the Pre-Season ended his year, opening the door for Kareem Hunt to take control of the Kansas City backfield. Still just 26, Spencer Ware has proven he can be a productive lead back in the NFL. Look for the Chiefs to move on from Ware after the 2018 season. He’s a guy who could land a starting role for an offense in 2019, and you can get him for a third round rookie pick. 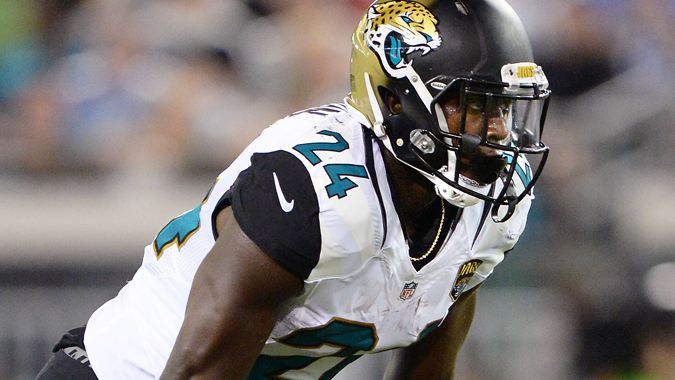 Yeldon was a guy who was given a shot to be Jacksonville’s lead back during his first two seasons in the league in 2015 and 2016. However, after the team drafted Leonard Fournette last year, Yeldon has dropped to the bottom of the Jaguars’ depth chart with virtually no chance at fantasy relevance as long as Fournette is healthy. He finds himself in a backup role on a run first team, which doesn’t bode well for his fantasy outlook. Ideally, Yeldon signs with a team in 2019 where he can be utilized as a primary third down running back with a strong passing game. After all, he did catch 50 balls in 2016. He’s virtually free at this point in his career, so check your waiver wire.