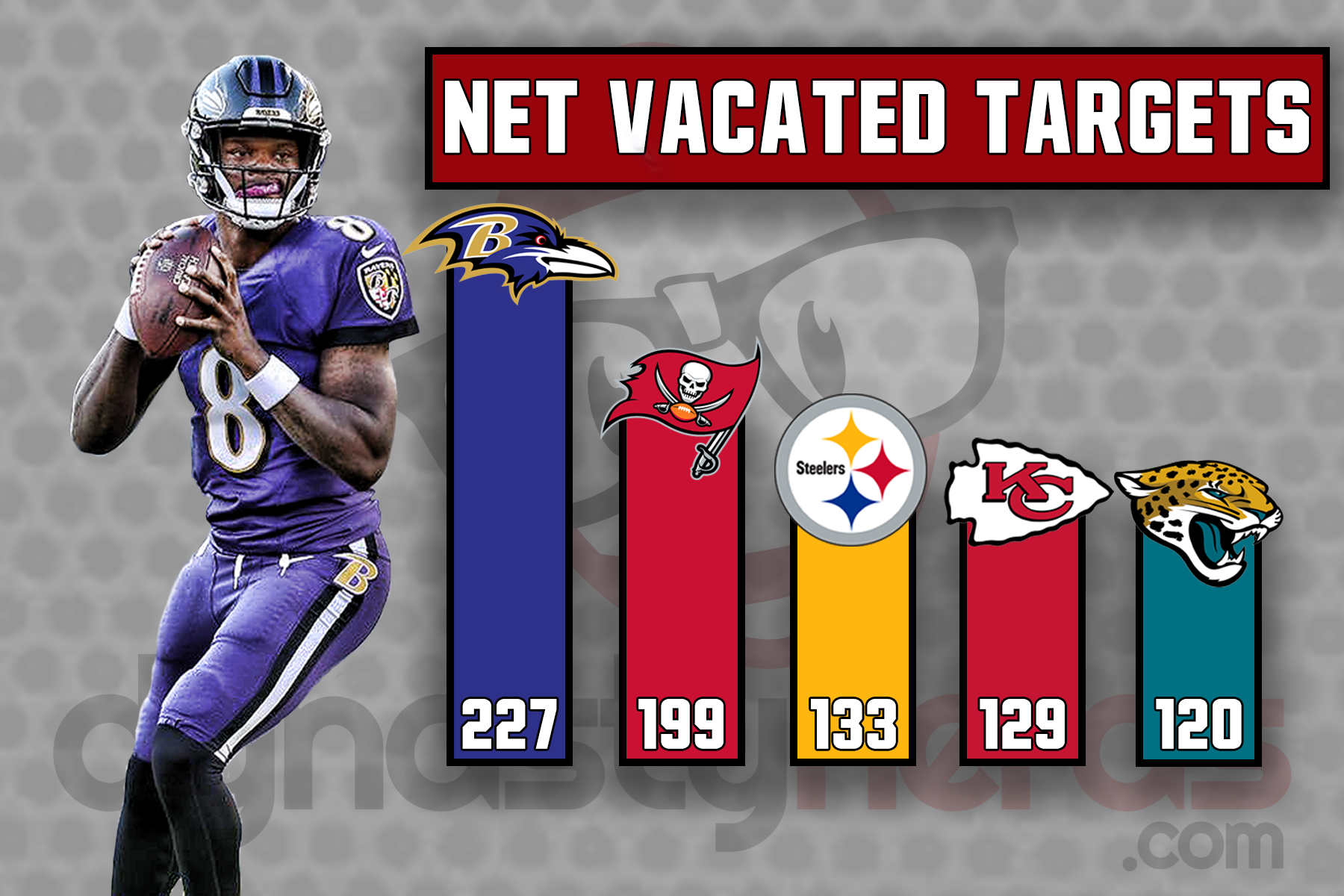 As the dynasty fantasy football community has become so much bigger and popular it’s rare as a writer you find a way to stand out and be different. I have changed much like the community has in my few years I’ve been writing and lately have become more interested in creating sheets and charts for visual aids. I realize when scouting reports or player profiles come out it becomes boring sometimes as a reader to find the time to interpret multiple different opinions on the same prospect when written in a specific format. Visual aids as well as being able to access data all in one place seems to be the new wave of the future. Creating these spreadsheets and charts has become gratifying and tools I would use when I do startup or rookie drafts so naturally, I wanted to share these with the community.

What is “Target Chart”? Well firstly it’s more of a sheet than a chart but unfortunately, target sheet doesn’t sound as cool. One of the hardest things to forecast in dynasty leagues year after year is targets and opportunities, it’s the reason why most of us stepped away from the redraft fantasy football leagues to eliminate some of the luck factor. Depending on the team, player contracts, draft picks and free agency much of the data on targets can be very hard to break down and evaluate. While creating this chart I used data from a few different websites that track targets to put together a pretty dope visual aid to help dynasty players for the 2019 season.

As you can see by the graphic above there’s a breakdown of the NFL teams listed alphabetically and their distribution of targets for the 2018 season. There’s a breakdown of targets by position all accumulating to the team total targets for the season. Now, this wasn’t the most fun I’ve ever had collecting the data for this chart and crunching the numbers but this is the final results to my madness. Targets gained seems to be the easiest column to scrutinize as it’s based solely on the addition of a RB, WR, TE and with them comes their targets from the prior season. It’s common sense that players targets will change from year to year. It’s extremely difficult to predict when a player changes teams but what this chart does is give you the proven data from a season ago. Coaches and schemes change as well as situations for players so this isn’t a proven formula but with this being so new it doesn’t have enough historical data yet to study trends and patterns.

If nothing else I thought this could be a very interesting tool to use pre-draft to figure which teams are likely to grab pass catchers early in the draft. Targets and snap counts are two very useful pieces of data that are so underutilized by most dynasty players. I’m looking forward to continuing to update this data in the coming years and being able to share this with the dynasty community is super dope. Hopefully, you will find this an interesting tool when breaking down trades, players values and projecting them for the upcoming season.

Marlon Mack Outlook: 2019 and Beyond
Don’t Sleep on Tarik Cohen