An in-depth breakdown of five running backs with the opportunity to flip their team’s depth chart in short order. 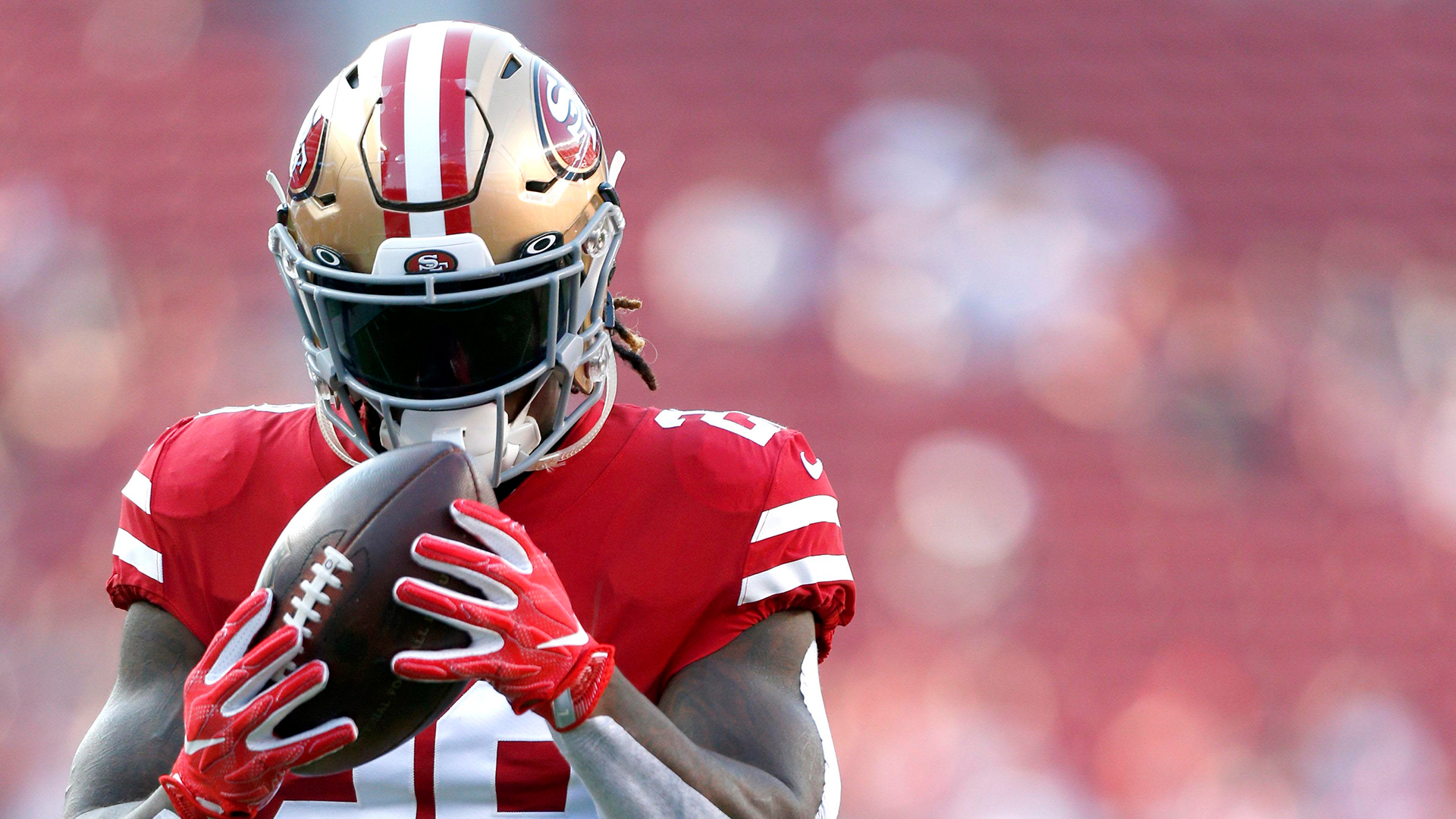 Every year some players come from deep on a team’s depth chart to become fantasy relevant. In a typical offseason, there would be training camp buzz, beat reporters sharing pieces about who is impressive during camp, and teams would be having daily press conferences spotlighting players who are in the best shape of their life. Unfortunately, the pandemic will limit the amount of information dynasty owners usually have at their fingertips, and everyone will have to dive deeper than ever before.

As the title insinuates, I will be diving deep into the depth charts across the NFL to highlight who could emerge as fantasy contributors. While reading this article, I am focusing on ambiguous situations where there could be a significant change quickly.

As far as running back insurance policies go, Carlos Hyde has been a good pick-up over the last few seasons after a slow start. At the time this article is written, Chris Carson is away from the Seahawks indefinitely after a death in his family. Rashaad Penny, a former first-round draft pick by the Seahawks, has been placed on the PUP list while rehabbing a torn ACL. Maybe even more important than the players ahead of Hyde is what Hyde brings to the team. Hyde does not fumble the rock. In 2019, Chris Carson led all running backs with seven fumbles on 278 rush attempts. Hyde only had four on 245 rush attempts.

The signing of Lamar Miller is a bigger deal than I believe anyone is prepared to accept. Before 2019, Miller had five consecutive seasons of over 1,000 yards and over that time saw a snap share of between 55% – 65%. Additionally, the team depth chart is questionable, at best. Sony Michel is already doubtful for Week 1, James White does not offer much between the tackles, and Damien Harris only has four NFL touches under his belt. Now, there is no guarantee Miller will return to the field 100%, but his combination of experience and experience is intriguing on the Patriots depth chart and our rosters.

If I were to tell you there is a running back bigger and faster than Clyde Edwards-Helaire on the Kansas City Chiefs’ roster, would you believe me? How about a running back who already has two seasons under his belt of working with Patrick Mahomes? Would you believe it if I said there is a running back on the Kansas City Chiefs who has better college production than Clyde Edwards-Helaire? You probably guessed it. I am talking about DeAndre Washington. Before being selected in the fifth round of the 2016 NFL Draft by the Raiders, Washington had two productive seasons with Mahomes at Texas Tech. With Damien Williams opting out of the 2020 season and Darrell Williams not providing much as a receiver out of the backfield, Washington enters the 2020 season with more experience in the league and time spent with Mahomes.

The Buccaneers might have the most infuriating backfield in the entire NFL. Ronald Jones has his supporters, Ke’Shawn Vaugh was added to the roster during the 2020 NFL Draft in the middle of Day 2, and veteran LeSean McCoy is now on the depth chart. After all of those names, we then have Dare Ogunbowale. Ogunbowale was undrafted out of Wisconsin and did not have an exceptional physical profile. So why am I mentioning him? Ogunbowale brings reliability and versatility. Currently, Ogunbowale is the biggest running back on the Buccaneers depth chart, which makes him the preferred choice at the goal line. He also is the best receiver out of the current running backs on the roster. Face it, on a high-powered offense Ogunbowale, has multiple paths to high value touches immediately.

The turmoil never seems to stop for the Washington Football Team. As they continue to move forward from their most recent roster shake-up, there are plenty of options for dynasty owners to consider. I lean in the direction of Bryce Love. While at Stanford in 2017, Love averaged 8.3 yards per and tallied over 2,000 yards and 19 touchdowns. Unfortunately, Love’s decision to return to Stanford for another season now looks even more questionable than it was. Love spent 2018 dealing with injuries and tore his ACL. The torn ACL cost him the opportunity to display his explosiveness during the 2019 draft process and was a contributing factor to why he fell to the fourth round of the 2019 NFL Draft. Now two years removed from the injury, Love should be close to full health, and a full health Bryce Love is a special running back with game-changing traits.

Shanahanagans are real folks. In 2019, Kyle Shanahan had three running backs with over 100 touches (rush attempts and receptions). In 2018, Shanahan had two running back with over 100 touches with another running back at 90 touches. Depending on the situation and gameplan, the San Francisco 49ers allow multiple running backs to get involved in different ways. Approaching this backfield a different way, from 2015 – 2017, Shanahan averaged 108.3 targets per season to his top two running backs. In 2018 and 2019, the target opportunity plummeted to an average of 49 targets. A philosophical change for Shanahan could’ve happened, but I believe it is due to personnel available on the active gameday roster. If McKinnon shows the ability to be the 49ers pass-catching option out of the backfield, he could see over 50 targets in 2020.

When going through this thought exercise, I wanted to expand on players who are in ambiguous situations and didn’t have identified rookies to take over the backfield, no I don’t think Ke’Shawn Vaughn is considered a clear incumbent. Finally, here is a quick list of backfields I would be targeting who do not have a frontline starter.

Give me a follow on Twitter @TimNFL. I talk about the Cleveland Browns for Brownswire. Have you tried the DynastyGM tool? It is the best way to manage your dynasty teams. Bundle with your Nerd Herd membership for just $4.99 or get it solo for $2.99.

🆕 In a rookie class lacking size, CJ Marable is one of several pass-catching RBs who could offer value for PPR managers. @DynastyOasis examines the Chanticleers’ star RB’s film and draft profile.
https://www.dynastynerds.com/2021-rookie-profile-cj-marable-running-back/

🆕 Kylin Hill will be bringing his electric talents to an NFL team near you this spring. Should you be targeting him in rookie drafts?
https://www.dynastynerds.com/2021-rookie-profile-kylin-hill-running-back/