@FF_Smyth uses passing efficiency, by taking the use of Passing FPPG, Attempts, Red Zone Volume, and offensive lines to find the quarterbacks with the greatest opportunity for long term success. 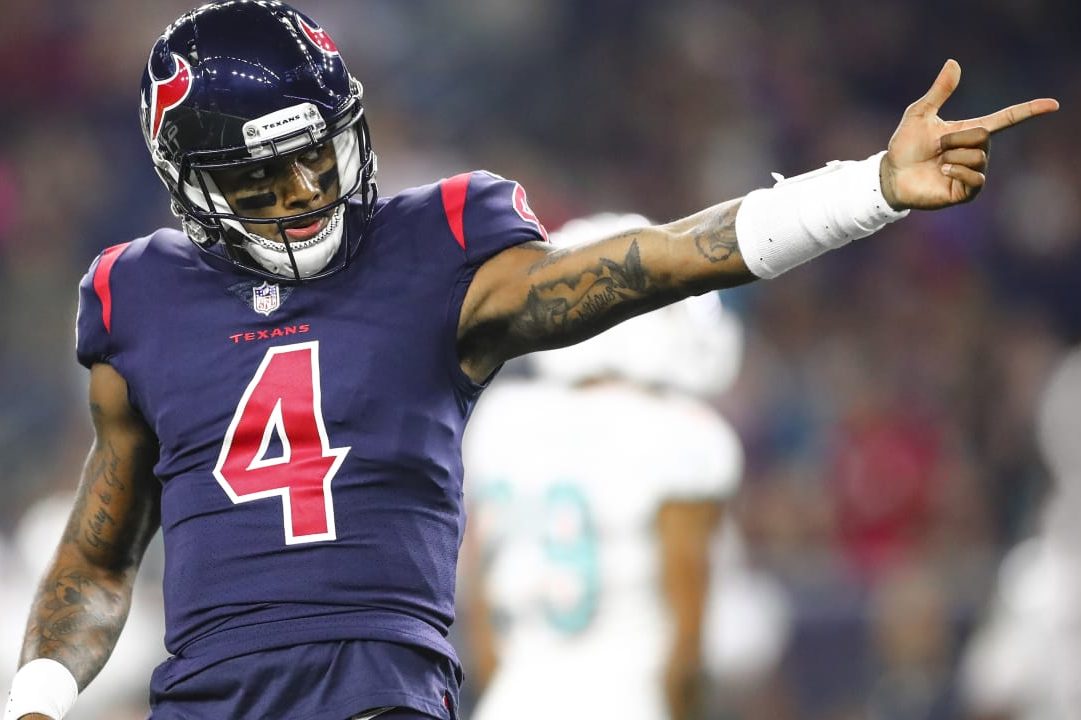 The most important factor for dynasty quarterbacks is passing efficiency. Quarterbacks are the assets that last the longest, especially players that don’t solely rely on their running game. In order to assess passing efficiency, the use of Passing FPPG, Attempts, Red Zone Volume, and offensive lines is determined to find the quarterbacks with the greatest opportunity for long-term success.

A reminder that this efficiency is based purely on fantasy passing numbers. Some quarterbacks are better for fantasy than in real life. However, the Mitchell Trubisky’s of the world may not keep their jobs despite their fantasy performances, much like Jameis Winston this offseason. Unlike season-long fantasy, this is a factor in dynasty that is not shown in the model. This model gives the situation of each quarterback having the same offensive line and passing volume. For the most part, this is great for dissecting dynasty outlooks. For some, like Kirk Cousins, Lamar Jackson, and to some extent, Baker Mayfield, the volume will never reach a respectable level even with their excellent efficiency this season.

Don’t let any of the three rankings discourage you. I am completely confident in all three and am comfortable buying any of them this offseason. Herbert’s been the best of the three, but also has the best situation. Tagovailoa has been plagued by drops and has been slower adjusting to the NFL. Although it may be coming slower, his flashes have been extremely encouraging, and he is already ranked in the top half of the league. Burrow’s low-efficiency ranking compared to his fantasy points, is correlated with play calling. The Bengals have forced him to throw 40 times a game and can’t run the ball. Along with this, his expected TDs are much higher than his actual and will gradually regress to the mean. Plug in Penei Sewell and a healthy Joe Mixon, and he’ll be just fine.

2020 Lamar Jackson has not been the same, to say the least. I was surprised to see him slide into the top 10 for passing efficiency even after his recent surge. The question long term is if he can ever have this efficiency level with the volume of a modern-day quarterback. Currently, 45% of his fantasy points come on the ground. I believe he will stay a QB1 for the next few years, but I don’t have confidence long term at all.

For similar reasons to Lamar Jackson, I am worried about Kyler long term. In my opinion, Murray is the better passer of the two. However, Kyler still receives 41% of his points on the ground with a bad passing efficiency. At 25 fantasy points per game, Murray is at his ceiling. His situation can only worsen. He has top-level pass protection, elite wide receivers, and a crazy amount of volume. Looking at the only ten quarterbacks below, Kyler is a scary sight.

In dead last is Adam Gase. Not Sam Darnold. It’s hard to be efficient when your team is the worst at everything. I still have hope in the 23-year-old landing in a better situation this offseason and being able to hit the restart button. On the other hand, Daniel Jones is fighting for a playoff spot and throwing some really poor punches. Is the situation great? No. But the Giants quarterback is playing himself out of a job next year with six new quarterback studs coming in. I believe Jones will be stuck in a backup role next season, and it will be hard to recover.

Running quarterbacks tend to have a shorter shelf life compared to the average pocket passer. Regardless, when you can run the ball and be one of the most efficient passers in the game, you can not only be an elite fantasy asset but adjust your game later in your career and still be successful. Deshaun Watson, Dak Prescott, and Josh Allen are some of the most valuable players in Superflex for this reason, and all three are still generally young. Each of them still has over 75% of their points coming through the air. The NFL average is 83% and falling. If you have one of these three studs, congrats.