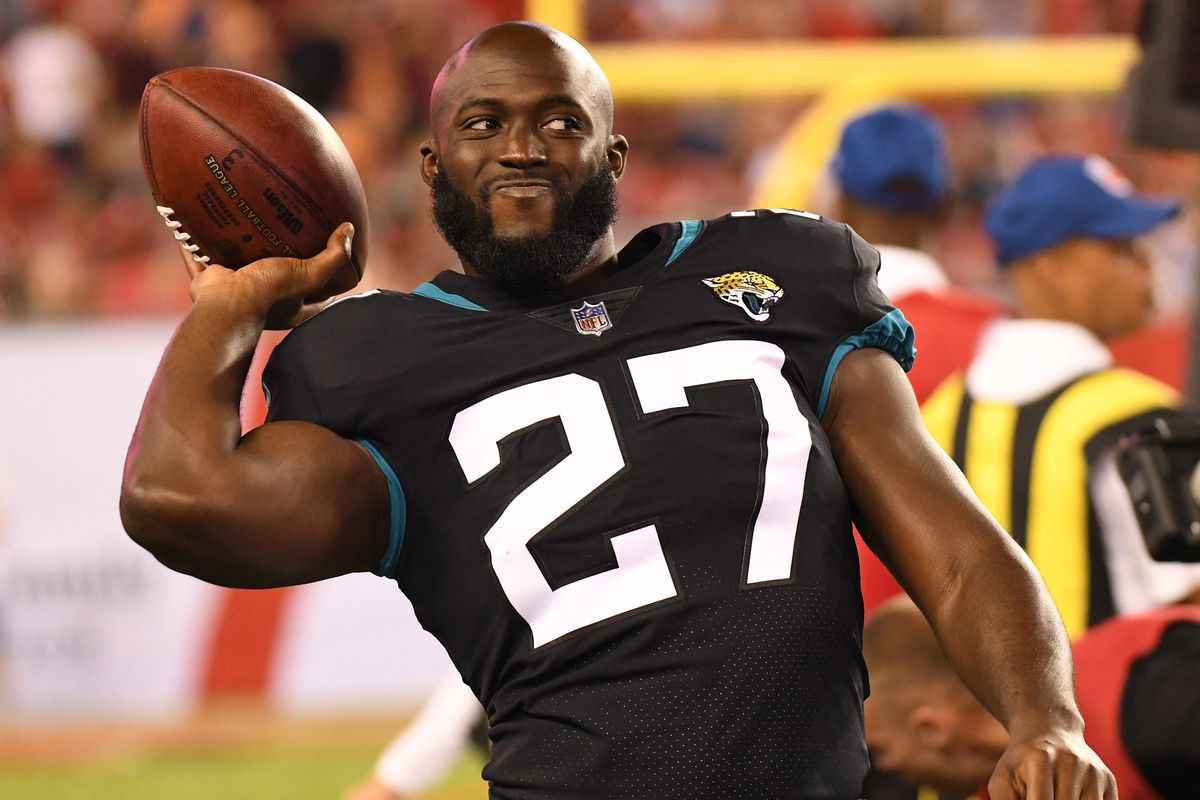 By now, you’ve likely heard the high praises of the incoming 2020 NFL RB draft class. It looks to be one of the best classes in recent memory, with such a depth that the entire RB landscape could be changed for the foreseeable future.

With that in mind, there are numerous teams primed to invest in one of these RBs a year from now. Here’s a run-down of situations where we could see a RB fall in 2020:

Most dynasty players know full well how crowded this backfield is. However, if the Bills don’t trade LeSean McCoy, then he’s going to be a UFA following the 2019 season. In addition to that, Frank Gore will be a UFA (if he doesn’t retire), and there is a ‘potential out’ in the contract of TJ Yeldon.

If all of that comes to fruition, then Devin Singletary would be the only back on the roster under contract heading into 2020. Therefore, the likelihood would be high for the Bills to add some competition through the draft.

Lamar Miller is a UFA after this next season, and I’ve been extremely vocal about my feelings related to D’Onta Foreman. The devastation we see to careers following Achilles injuries is well documented, and Foreman isn’t going to be a miraculous exception.

Houston’s dilapidated offensive line got a significant upgrade this spring with a pair of tackles (Tytus Howard and Max Scharping) drafted in the first two rounds. In theory, the OL overhaul should set Houston up to be a prime landing spot for an elite RB in the 2020 draft, as it’s nearly impossible for the Texans to enter the 2020 season with Foreman as the only RB of note on the roster.

I like the Atlanta offense for the immediate future. They’re supplementing Matt Ryan and Julio Jones with talented young pieces around them. However, the one position that doesn’t seem to have a long-term solution is at RB.

Devonta Freeman will return this year and look to bounce back to the form we’ve seen previously under former OC Kyle Shanahan. However, 2016 was the last time we saw a 1,000-yard season out of Freeman, and with Shanahan gone, there’s no guarantee he can return to the force he once was. Granted, Tevin Coleman is now out of town, and current backups Ito Smith and Qadree Ollison don’t pose a major threat. Nevertheless, the Falcons have a ‘potential out’ in Freeman’s contract following the season to avoid a $9.5million cap hit in 2020.

Melvin Gordon is a UFA following the 2019 season. Although I expect the Chargers to sign Gordon, crazier things have happened. If they choose to invest their dollars elsewhere, then Ekeler will need a backfield mate. Joey Bosa, Hunter Henry, Mike Pouncey, and Mike Williams may all need to be re-signed within the next two years, so the Chargers may take this opportunity to find a cheaper replacement for Ingram.

Let’s be honest, I don’t think any of us really see the Bucs’ backfield future featuring Peyton Barber or Ronald Jones. It’s maybe slightly too early to completely rule out Jones’ career, but it’s looking like he could be a bust. If Winston thrives in the Arians offense, then a sparkling new RB toy may put this offense over the edge.

It’s a vibe. I just have a feeling that Fournette’s foot is already out the door. There seems to be friction between Fournette and the Jags’ front office, and Fournette’s injury history doesn’t bode well in a contract year. If Coughlin has indeed had enough, then Ryquell Armstead and Alfred Blue likely won’t be their ideal backfield heading into 2020.