Opportunity and landing spot are crucial to a rookie’s success in the NFL and for fantasy football. In this article, @FF_MarvinE dives into the most ideal rookie landing spots prior to free agency. 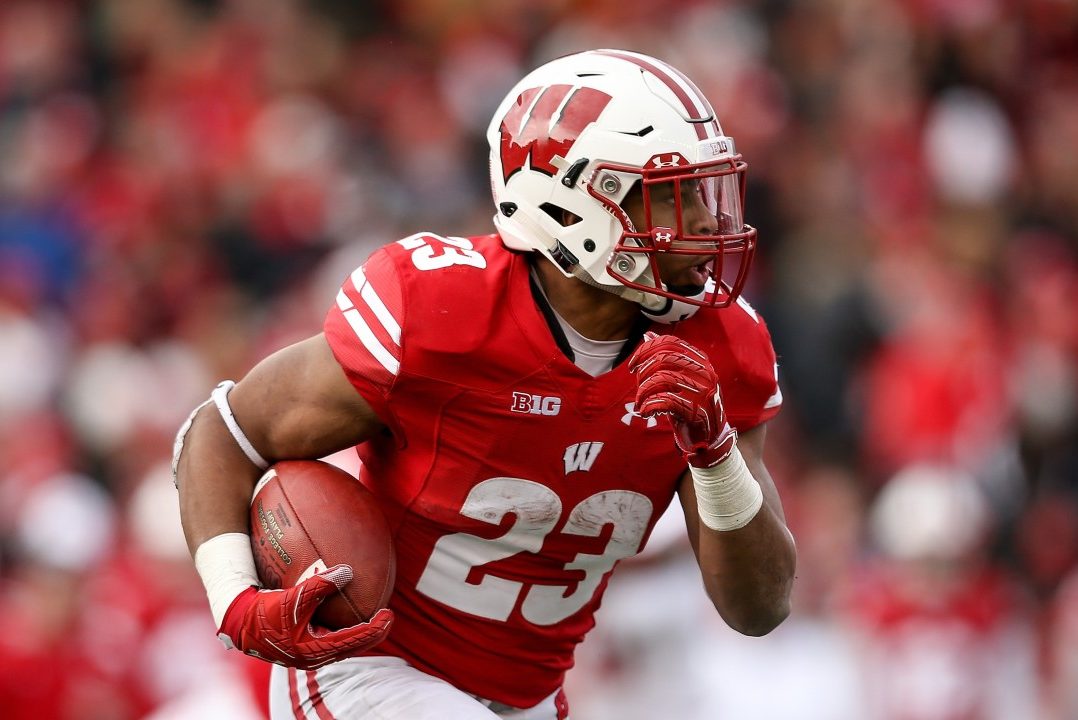 What factors drive a successful rookie season? A rookie’s success in the NFL, and for fantasy football, is heavily reliant on three things: talent, draft equity or team investment, and having the opportunity to succeed. In short, the recipe for fantasy success is:

In this series, we will identify the teams that have needs at running back, wide receiver, tight end, and quarterback. In addition, we will also evaluate potential veteran players that could fill those voids, either through free agency or by trade. And as a result, we should be able to identify how many teams in total might provide a rookie the opportunity to succeed.

Criteria for an ideal running back landing spot:

Below are the teams that have an opportunity at running back:

Below are the top available free agent or trade target running backs:

Below are the teams that have a WR1 Opportunity:

Below are the teams that have a WR2 opportunity:

Below are the top available free agent or trade target wide receivers:

Caveat: This analysis is slightly different since some teams are less dependent on the tight end position. Also, for fantasy football, most leagues only have one tight end slot, which makes the top 12 at the position that much more valuable. As a result, we will first attempt to identify the teams that can sustain a TE1, and then determine if any of those teams need a lead TE.

Below are the teams that can sustain a TE1:

Of those 12 teams, below are the teams that need a lead TE:

Below are top free agent or trade target tight ends:

Below are the teams with clear QB Opportunity:

Below are the teams that are one or two draft or free agency moves away from becoming an ideal QB landing spot:

Below are top free agent or trade target Quarterbacks:

Caveats: Of the free agents above, one could argue that Bridgewater, Dalton, and Hill are non-franchise quarterbacks. I could see a rookie QB joining them and eventually taking over as the QB1, while the veteran is relegated to the bench. If we take that into account:

Now that we have identified potential rookie opportunities at each position, how can we translate this information to your respective rookie dynasty drafts? Let’s take a look at the expert consensus rankings (ECR) on Dynasty Nerds to determine where you need to draft in a 12 team dynasty league.

Dynasty Draft Impact: To secure a RB that lands in one of the more ideal spots (Texans, Chiefs, Buccaneers, Miami, etc.), I would secure a top 6 rookie pick to land an RB1 for your dynasty team. This assumes that Jerry Jeudy and CeeDee Lamb are drafted within the first six picks. If that seems unlikely in your league, I would try to move up to one of the top 4 picks in your draft.

Dynasty Draft Impact: Assuming no quarterbacks are drafted early, a late 1st round pick should land you a rookie with WR1 opportunity. If you need a potential elite difference-maker for your roster, I would secure that top 5 pick to draft either Jeudy, Lamb, Higgins or Reagor. If you only need a WR2 or flex receiver, an early 2nd round pick should suffice.

Dynasty Draft Impact: The tight end landscape is very crowded; also, rookie TE’s are not known for contributing immediately. If you are in need of a TE1, I would secure a mid to late 2nd round pick to draft the TE that lands in the most ideal spot. However, the better solution might be packaging your 2020 2nd round pick to land a “buy low target” such as Jonnu Smith, Mike Gesicki, or Dawson Knox, who could contribute to your team immediately.

Dynasty Draft Impact: Depending on the QB landscape in your dynasty league, it is possible that a mid 2nd round pick (~16-21 overall) will net you Joe Burrow or Tua Tagovailoa. If you are struggling to fill that QB slot in your lineup, I would use an early 2nd round pick on a QB, especially if other teams are also vying for a top dynasty QB. In a SuperFlex league, you will most likely need a top 2 or 3 pick to land Burrow or Tua.

Keep in mind that these are only projections and that the NFL landscape can be highly unpredictable. It is possible that an unexpected trade or injury could transform a team into an ideal rookie landing spot. Similarly, a veteran player landing in a non-ideal landing spot could increase the number of net rookie opportunities.

In the end, opportunity is not the only driver for rookie success. If a player’s talent does not translate into the NFL, landing in an ideal situation will not always yield fantasy production. However, identifying rookies that have a blend of talent, draft equity, and opportunity might be the tiebreaker that helps you decide between two rookie prospects in the middle of your rookie drafts. Now that the NFL Combine has concluded, the next off-season milestone will be Free Agency (Wednesday, March 18, 4 p.m. ET). Make sure to follow @DynastyNerds and @FF_MarvinE on Twitter to catch the next article in this series once free agency concludes.