How are values changing as we inch toward the draft? 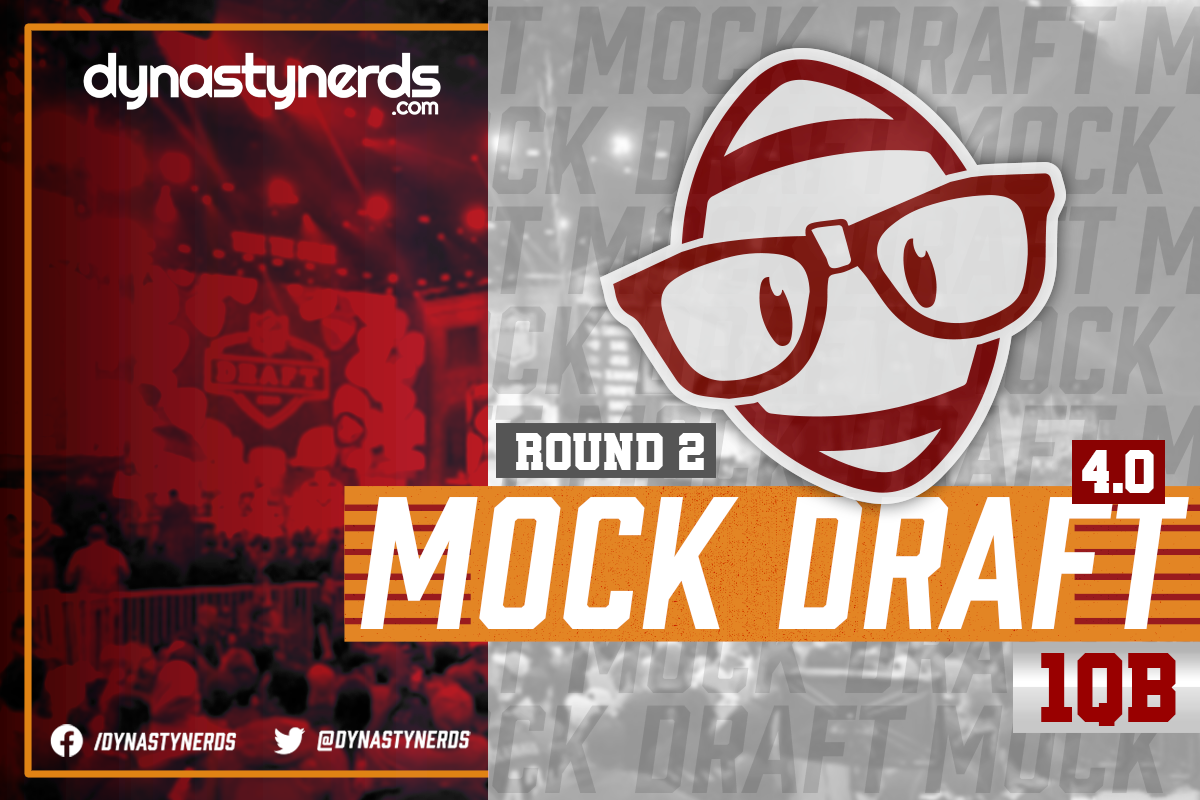 This one will be capital / landing spot dependent for me. But after the top three backs here I have a couple of seniors with question marks and then Gainwell, who produced 2,212 all-purpose yards as a sophomore to go along with 14 touchdowns. Oh, and he was good enough to relegate now Washington Football Team star Antonio Gibson to the bench. I’m not big on drafting undersized backs, but when I do, I want the guy that outplayed NFL talent.

He has been moving up my boards and after a solid senior bowl week, Tylan Wallace could be a steal in drafts. He is a great route runner and isn’t afraid to get physical to snag the ball.

Amon-Ra is a very different receiver from his older brother, Equanimeous (currently with the Packers). He is smaller and more of a Robert Woods style receiver who wins with his burst after the catch and crisp route running. He scored 4 touchdowns in one quarter this season, a nose for the endzone is definitely a perk when it comes to fantasy football.

As with the 2020 rookie class, there is a glut of mid-tier wide receivers available in this area of the draft. Pre-draft workouts, draft capital, and landing spot will solidify the positioning of these players, but for the moment, it’s pick your favorite. Seth Williams may lack elite speed, but he makes up for it with incredible ball-handling skills and the ability to make some of the best contested catches you’ll see. Drops were a problem for Williams, and, much like the Auburn offense as a whole, he had an inefficient and up-and-down 2020 season. However, he most certainly has the athleticism to be a quality NFL receiver and asset for your dynasty team.

I think I will end up with several Chuba Hubbard shares this year. He’s fallen down rookie rankings, and I think that provides some serious value. I do have some concerns with him, and considered Jermar Jefferson here, but ultimately went with Chuba. I expect him to prove a lot of his doubters wrong in the NFL, and I am pumped to be able to draft him at this spot.

Yes, I know it’s 1QB. And, yes, I know I selected Lawrence in the 1st. But, Fields is likely a top 5 pick in the NFL draft, and poised to be the face of whichever franchise selects him. He’s a dual-threat QB, a fairly well-insulated asset in terms of dynasty value. I’ll happily take that in the mid 2nd.

Toney will have the ability to get some touches and be an impactful player early on. Overall, might be a little bit more of a stash, but I like the long term outlook given his explosiveness and playmaking ability.

Carter was overshadowed by teammate Javonte Williams in 2020. Yet, it was Carter who led the ACC and was 5th nationally in scrimmage yards. Carter is versatile as a route runner and kick returner, has great burst and adequate vision. I may have to be patient in year one as his draft capital will most likely have him coming in behind another back. But, I believe his versatility and the ability he’s shown to improve year over year will earn him a shot to lead an NFL backfield.

Jermar is truly the forgotten RB of this draft class. The lead back for the Beavers put up a whopping 1380 yards as a true freshman in 2018 (good for almost 75% of the team‘s total rushing yards) in a complete takeover of the backfield. However, an injury-limited sophomore year followed by an overlooked junior year due to the chaos of P12 football in 2020 has led to Jefferson slipping out of almost every conversation for the top couple of tiers in this year’s RB class. He should absolutely be in that conversation and assuming the NFL agrees with me in April and gives him a shot I think Jermar could easily walk away as the best value in 2021 rookie drafts if you are able to get him this late.

This running back class is fascinating. We don’t have the insane talent at the top that 2020 had, but there’s a deep, wide second tier of talent, and it’s going to get pushed way down the boards by the stud QBs and WRs. No one’s talking about him yet, but by fall, you’ll find Sermon at or near the top of that tier. The shortened season and a bit of a timeshare with Master Teague have kept Sermon off the radar for casuals outside of Ohio. Still, in the past few weeks, the senior has absolutely exploded, dominating two of the league’s best defenses to the tune of 589 yards and three touchdowns. Tough, elusive, and possessing great hands, Sermon is built in the mold of Kareem Hunt or David Montgomery.

Brown closed his UNC career on consecutive 1K yard seasons, totaling 20 TDs over that span. An exceptional deep ball tracker, Dyami has the prototype size and athleticism to be the top option in an NFL offense. Still only 21, Dyami does need to become stronger at the catch point and advance what is a limited route tree. As a late 2nd here, his long term upside is worth the cost.

I’ll admit, Terry is more of a gamble than a few other players around this range. But there are only a handful of athletes in the world who are as big, strong, and fast as he is. Even though he was handicapped by extremely below-average QB play, he still managed to breakout in his freshman year. He averages ~ 20 yards per reception and is tough to bring down in a 1-on-1. He will be on the older side of the rookie class (23), but his upside is enormous. In the later rounds, I’m okay taking a risk for a high potential player.

Players on the Move

This completes the second round of 1QB Mock Draft 4.0 .

The Nerds team will continue to do these every month leading up to our favorite time of the year, draft season. Continue to check back for all of our devy and NFL draft content as we push closer to the off-season.