@theSmingDynasty takes a deeper look at four guys to stash on your dynasty roster. 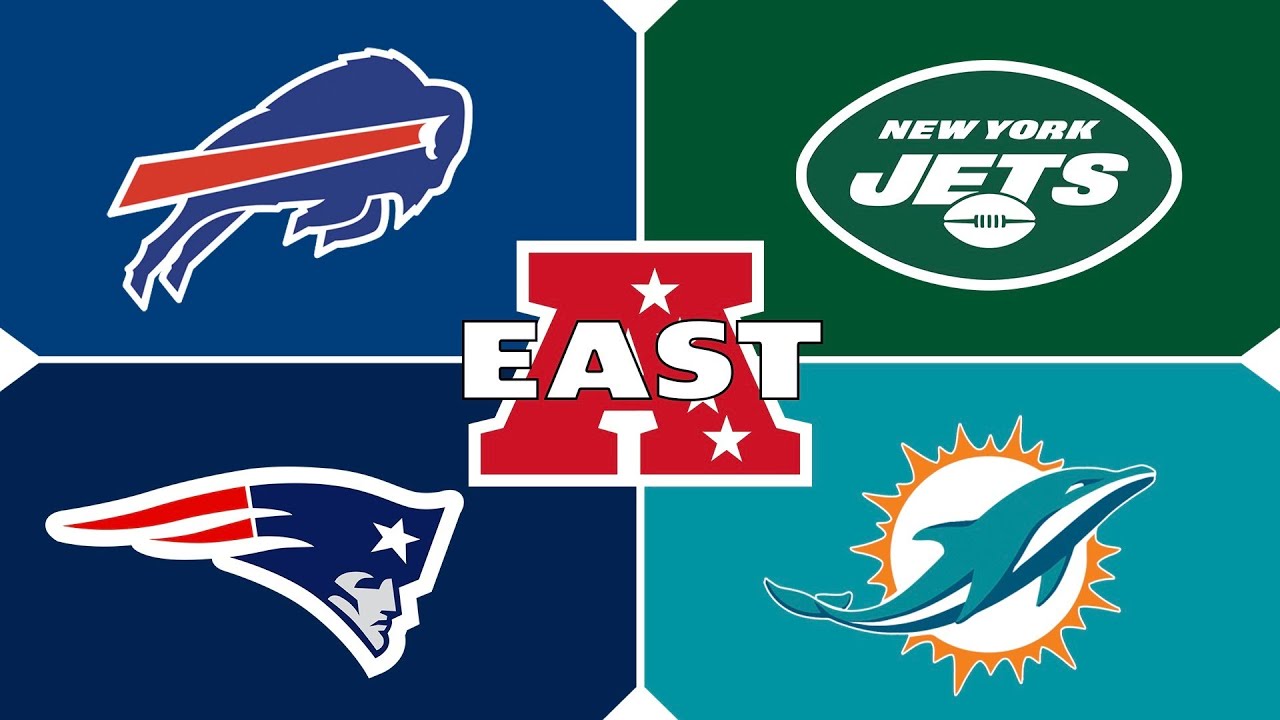 The writers at Dynasty Nerds take a look at some deep stashes for your rosters, starting with a look at the AFC East.

What makes a great deep stash in dynasty? Is it talent? Is it opportunity? However, perhaps it is a little of both and more. For example, we often look to the San Francisco 49ers for late-round running back targets, so what if I told you that outside zone system was moving across the country to MetLife Stadium? You would want a piece of that, wouldn’t you? Of course, you could target Michael Carter, but he is far above the cost we’re talking about here. As everyone knows, Tevin Coleman has a history of injury woes. Enter our first deep stash target, Ty Johnson.

The New York Jets famously won exactly two games in 2020, against the Raiders and the Rams. In those two victories, Ty Johnson scored 19.7 and 17.5 PPR points. Indeed, he can run the ball consistently as evidenced by his 22-104-1 stat line against the Raiders, but he can also catch the ball, pulling in six receptions for 39 yards and a touchdown against the Rams. Everyone watching knew Johnson was clearly the best running back by the end of the season for the Jets, other than Adam Gase, of course.

Even with a talented rookie with draft capital in front of him, we know Michael Carter is never going to get all of the touches in the New York backfield. Undoubtedly, Ty Johnson is one (very likely) Tevin Coleman injury away from having fantasy relevance. However, Johnson is currently being drafted in the late 200s in startup drafts. All things considered, that is a cheap cost to buy into what could be a productive running game on a team with a greatly improved offensive line.

Hodgins was a sixth-round pick last year by the Buffalo Bills. Unfortunately, his promising rookie season was derailed early by injury. He stood out early in Bills OTAs last summer, and from all accounts, he is doing it again this summer. A blurb last week from ESPN Bills beat-writer Marcel Louis-Jacques highlighted Hodgins as the surprise player from the team. He writes:

“Hodgins was a standout during the first few days of last year’s training camp, but a shoulder injury sidelined him for the entire season. With a clean bill of health, he stood out once again in OTAs and minicamp, even shedding the red noncontact jersey before the team broke for the summer. Hodgins still has an uphill battle in a crowded Buffalo receiver room, but he has received praise from both coach Sean McDermott and quarterback Josh Allen.”

What about that uphill battle navigating his way up the crowded depth chart? Stefon Diggs had an amazing 2020 season, but it was also the first time in his career that he played in all 16 games. Cole Beasley is 32 years old and has stated he may retire due to his feelings against vaccinations. Emmanuel Sanders is 33 years old and playing on a one-year deal. The biggest threat to what Hodgins does on the depth chart is Gabriel Davis, the equally impressive second-year wide receiver.

Isaiah Hodgins has many quality hurdles to leap on the Bills depth chart. By comparison, consider the case of Gerrid Doaks with the Dolphins. Myles Gaskin. Malcolm Brown. Patrick Laird. Salvon Ahmed. Jordan Scarlett. Although some of these names have their fans in the dynasty world, most would have to admit the depth chart is far from settled. Gaskin was the Dolphins leading rusher last season at a rate of 142-584-3, which is far from inspiring. Most expected the Dolphins to take a running back in the 2021 NFL draft, and they did – just not until the seventh round.

The hit rate of running backs taken after the fourth round is miniscule. At any rate, it is not tough to envision a path to relevance for Gerrid Doaks. He is fantastic at pass protection, and he is more than capable of catching the football. Doaks is a big back but shows great agility for his size. His drop in the NFL draft was due, in part, to a checkered injury history, including missing the entire 2018 season. Doaks does not possess great speed, but then again, neither do the hodgepodge of backs in front of him. Coupled with a strong defense and a still-learning Tua, the Dolphins may find themselves running the ball often this season. Doaks is worth a stash in deeper dynasty leagues.

Finally, we get to the New England Patriots. One of my favorite end-of-bench stash rookies from last season was J.J. Taylor. I was hoping for a breakout season this year, but I may have to temper expectations with the re-signing of James White. Nonetheless, Taylor is a player who is should absolutely be on your radar as a dynasty player.

Now in his second season, Taylor has again been a standout at Patriots OTAs.

Mike Dussault, Patriots.com writer had this to say about Taylor earlier this month:

“The offense transitioned into an 11-on-11 period, going against a look defense, with particular attention to the running and screen game. J.J. Taylor and Tyler Gaffney took the bulk of the reps as the two backs continue to see plenty of action. Taylor continues to look particularly quick and shifty. Though small in stature, it’s hard to miss Taylor on the field.”

“It’s impossible to sit through one of these practices and not notice J.J. Taylor. The 5-foot-6 running back just looks quicker and shiftier than everybody else on the field. There’s really not much to glean from running backs in non-contact drills, but Taylor still manages to stand out on a weekly basis. He just catches your eye.”

For years, the only Patriot running back safe to start has been James White. At the age of 29, playing on a one-year deal, his time in the sun is drawing to a close. Whether Cam Newton or Mac Jones is the starter, both have a proclivity toward throwing to the running back. J.J. Taylor is the Patriot running back to grab for cheap in dynasty; if not for this season, in the very near future.