2021 IDP Sleepers To Target On Your Waiver Wire Right Now

Have a look at 3 different IDP Sleepers for the upcoming 2021 season. 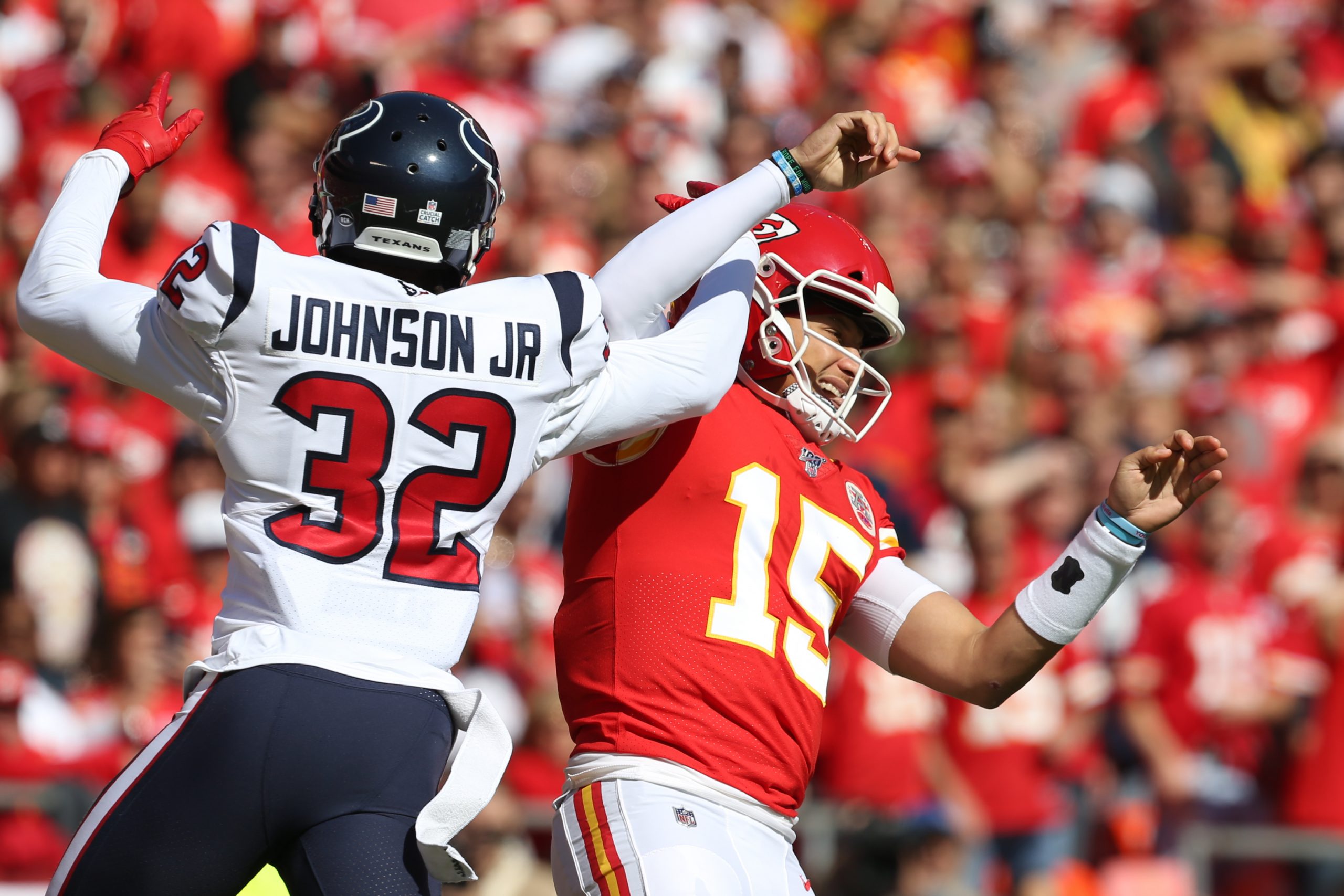 Now that the dust has settled and the 2021 NFL Draft is behind us, it is time to dig in and scour the waiver wire and trade targets. These targets can make a difference for your teams come fall. IDP is becoming increasingly popular in Dynasty formats, and as its popularity continues to rise, competition to secure quality starters does as well.

Let’s take a deep dive into rosters across the league to identify undervalued assets in the IDP format. The IDP part of a roster is the last thing a competing team should focus on and the first thing that a rebuilding team should sell.

A strong IDP player is often the difference between a good team and a championship team. Here we’ve identified three IDP targets. They’re likely sitting on the waiver wire right now and could prove to be difference-makers for your team in 2021.

Kamal Martin had a lot of hype around him last summer and appeared to have a starting position locked up. That’s before a knee injury sidelined him until week seven. Initially a 5th round pick out of Minnesota in the 2020 NFL Draft, Martin has a clear path to fantasy relevance in Green Bay.

He has a chance to take over a position that has been an enormous fantasy contributor over the last few seasons, with the likes of Blake Martinez and Christian Kirksey at the helm. Below is a table illustrating their stats over the past few seasons.

Martinez’s numbers stand out more, primarily due to playing time. Kirksey was slowed down by injuries in 2020 that limited his success on the field. The most intriguing piece of information learned from that is that, following the IDP123 scoring format, Kirksey scored more points per snap in 2020 than Martinez did in 2019. It further illustrates how beneficial this role is for fantasy.

Martin’s only rostered in 5% of leagues on MFL and provides great LB2-3 sleeper appeal and upside for literally no investment cost.

Playing time for Johnson increased significantly last year, with mixed results. From week 11 on last year, Johnson posted 32 solo tackles and 13 assisted, respectively. Johnson was a 2nd round pick in 2019, and there is little competition on the Texans’ depth chart.

He’s a physical specimen at 6’3 and 215 pounds with a 4.40 40-yard dash speed. Initially drafted as a cornerback, Johnson transitioned to safety last season after struggling as a rookie. On the surface, Johnson’s numbers from year one to two didn’t improve much. You can see that’s the case below.

However, when strictly looking at the numbers posted once Johnson’s snap count started to increase in week 11, Johnson became a much more viable option.

That’s especially true when considering that Johnson is currently only rostered in 3% of MFL leagues. These numbers are also based on Johnson having absolutely no impact plays to his name last season. With a new scheme in Houston, very little competition, and the physical traits at hand, Johnson has a chance to be an effective streaming option off your bench this year.

Arik Armstead fell off the IDP map in 2020 after coming into the season with relatively high expectations. A defensive lineman generally scores you the least amount of points in IDP leagues. They’re also the most replaceable. That’s until you land yourself one of the top five players at the position and enjoy the handful of boom games every season.

While Armstead is not one of the top five players at his position, he did enjoy a lot of success in 2019. Armstead was an exceptionally reliable and every-week starter in IDP that season for the first time in his career. The reason for that success in 2019: Nick Bosa. Look at Armstead’s numbers the season before and after Bosa arrived in the Bay Area.

These numbers are very telling as Armstead’s points per snap in 2018 and 2020 are similar. Armstead enjoyed a 33% increase in fantasy production from 0.18 in 2018 to 0.24 in 2019 after the addition of Bosa in San Francisco. Conversely, Armstead’s production dropped a remarkable 33% to 0.16 in 2020. One thing to remember is that the 49ers didn’t have Bosa for most of the season because of injury.

Likely, the Armstead owner in your league couldn’t continue to start him and cut bait. With Bosa looking healthy and probably ready for the start of the season, adding Armstead now can secure your team a dependable starting DL2-3 for this season and beyond.

There’s a reason why all three of these players are likely available in your fantasy league. All have question marks, some more than others, but none of them are the sexy picks at their position. Just because they haven’t done it before, or it’s been a while, doesn’t mean that they don’t hold value.

The key to building a well-rounded team is to “leave no stone unturned”. Take advantage of your league mates sleeping on these three and put yourself in a better position to contend this coming season.

Avoid the Prime Landing Spot Reach
$100 on Red 27: The Roulette Spin that is Ronald Jones