Want to find the rookies that people aren’t talking about but should be? I’ll give you three Hidden Gems in this 2021 rookie class. 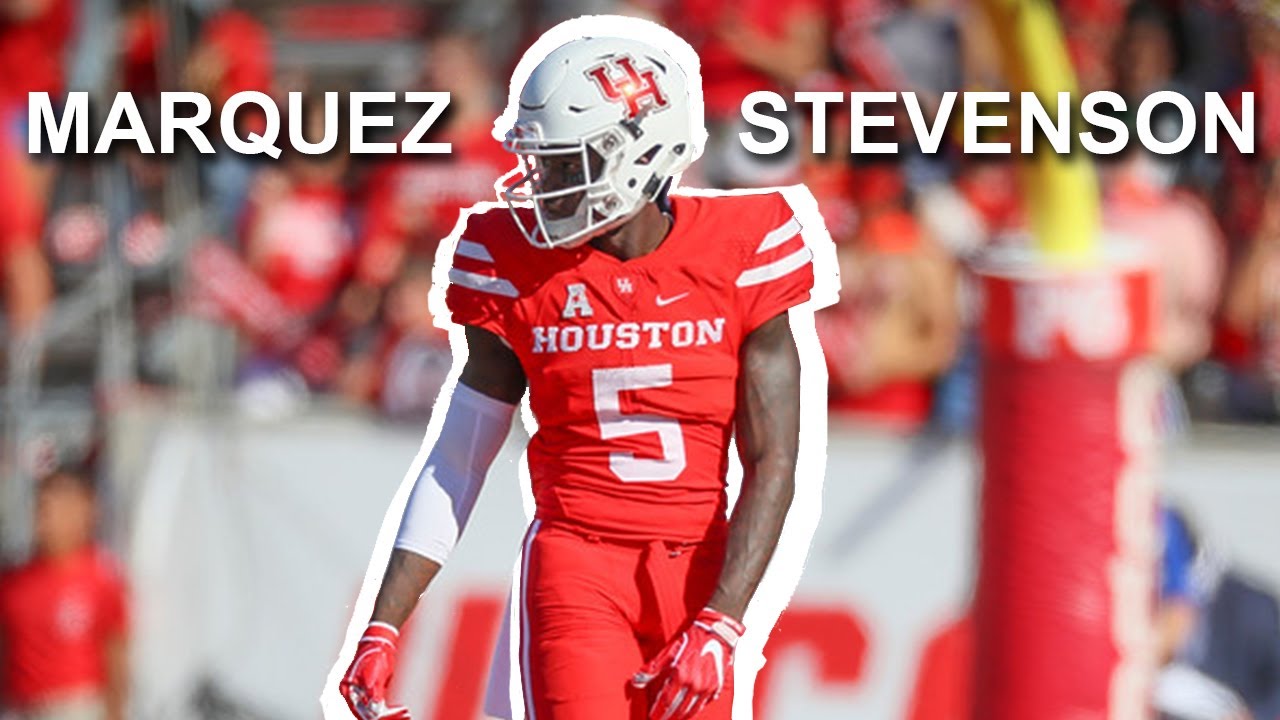 What is one thing that everyone wants in life? Value. When you spend $500 on the newest electronic device, you want to know that it will be worth it and not something that will die on you in a year. Fantasy Football is no different. You want value for your picks and pickups. You only have so many roster spots, and you want to know that you have value in every spot. Not everyone will be able to pick up Najee Harris or Devonta Smith, but that doesn’t mean that you can’t find good value. I will give you three hidden gems that will provide you with great value and will be towards the end of your rookie drafts.

If you have a pick in the third round, or he is still available on the waiver wire after the mock draft, go pick this guy up. Patterson just finished his junior season for Buffalo, and he had a stellar season. Patterson ran for 1,072 yards on 141 attempts for 19 touchdowns in only six games!! Let me just put that into perspective for you; Travis Etienne, one of the top running back prospects in the draft, ran for only 914 yards on 168 attempts for 14 touchdowns in 12 games. Patterson was unbelievably productive during the year. He rushed for an average of 7.6 yards per rush, tied the NCAA record for rushing touchdowns in a game against Kent State with 8, and also rushed for over 400 yards in that game.

What makes Patterson so good? Patterson is a shifty athlete that can allude defenders and hit holes quickly. He isn’t going to truck any guys over; at only 5 foot 9 and 195 pounds, he is an undersized back, but he, given a chance, will bust a spin move or juke on anyone. If he gets in the open field, he has the speed to outrun most defenders.

Patterson will get overlooked because of his size and the fact that he played in the MAC, not one of the powerhouse conferences. He won’t get picked up till late in the draft, but he will make an NFL roster with his explosive running ability. Patterson will not be a starter as a rookie, but Patterson is a perfect stache on your fantasy team. A quick, explosive undersized athlete. If he is on the board in the third or fourth round of your mock draft, pick him up and be glad that you did!!

I think in the dictionary under the word explosive it is a picture of Marquez Stevenson. Stevenson is one of the fastest receivers in this whole class. He started his career off rough with some injuries, but he produced well with back-to-back 900 yards receiving and nine touchdowns in his next two seasons. His 2020 season was cut short due to injury and cancellations.

Stevenson is not the most physical wide receiver being only 5’10” and 182lbs. He isn’t going to just out muscle defenders to the ball, but man, he is fast and twitchy. When you watch his tape, he can make one move and separate from his defender. Now his competition at Houston isn’t the same as the NFL, but he has the speed to produce even on the biggest stage. He also has excellent body control. When he jumps for the ball or has to come back for the ball, Stevenson can change direction very easily in midair. He is just a tremendous athlete all around. Stevenson does need to work on his route running. He sometimes seems to rely on his speed a little too much and doesn’t have the best routes.

If Stevenson can improve his route running, he will be on the field next year. We have seen how speed can change a team in the NFL, and Stevenson can definitely bring that. He will be the steal of the draft, and he is a great pick up in any rookie draft!

Surratt opted out of the 2020 season to prepare for the draft. He showcased his talent in his sophomore season, catching 66 passes for 1,001 yards and 11 touchdowns. He doesn’t have a lot of film of his game and doesn’t have a ton of games under his belt, only playing 19 over three years. That being said, he is a big strong receiver that is a hawk for the ball. He is a big target that a team can use well in the RedZone. Surratt is a limited athlete, not being very quick or shifty. He is a good route runner and is one of the guys that wins the ball every throw. Surratt isn’t going to blow past many defenders, but he will out muscle any defender he can to get the ball. He pinpoints the ball up high and rips it out of the air.

If Surratt had more tape, he would be higher up draft boards with just his physical nature and great hands. That lack of video is a gift for us! He will land on a roster somewhere, and I believe he can make a role for himself. He may not be a fantasy stud for a couple of years, but if you pick him, you won’t be wishing you didn’t.