3 Running Backs To Stash For 2020 Season

NFL Season is over which means your dynasty season is just beginning. @dynastydadmike gives you 3 running back stashes for your 2020 season. 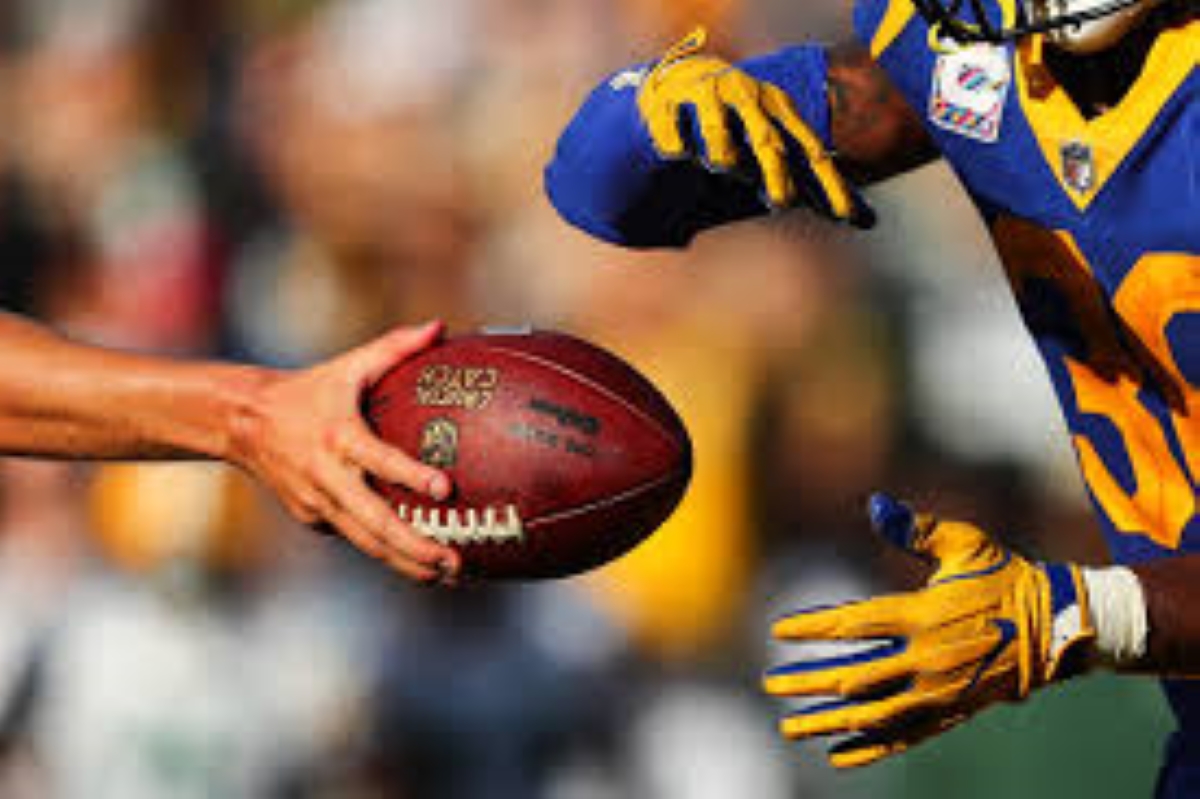 Hey Nerds! Well, the regular season and most of the playoffs have wrapped up but that doesn’t mean that your grind on your fantasy squads should stop. Last week, I gave you 3 wide receivers to stash for 2020 season so be sure to check that article out as well. My 2019 running back article can be found right here: (https://www.dynastynerds.com/3-running-backs-to-stash-in-deep-rosters/)but before I take the L with Chris Warren and Kalen Ballage, I would like to take a victory lap on Boston Scott as he was fantasy gold during the end of the 2019 season and was RB7 over the final four weeks of the season. Also, I was giving Kalen Ballage some credit well before the hype train on him started so hopefully you sold him at his peak and turned a stash into some assets. Enough chatter, let’s get to this list!

If there was one running back on this list, that I would look to target over the others, it would be Love. Love had an amazing 2017 year in college where he rushed for over 2100 yards and was named the nation’s top running back and finished second in the Heisman race. Washington picked him fairly early in the 4th round of the draft and Washington looked to use him in a  complementary role to Derrius Guice. However, another surgery to his knee derailed his entire rookie season. Guice appears to be the starter in Washington but he also has not been the pillar of health since joining the Redskins.The backfield is set to change in Washington as well with Adrian Peterson and Chris Thompson both set to become free agents as well as a brand new coaching staff under the watchful eyes of Ron Rivera and a fairly new offensive coordinator in Scott Turner. I would use Love’s injury history as well as the uncertainty of a new coaching staff as key points in trade discussions to attempt to buy Love on the cheap.

Gaskin finished his 2019 rookie season with a decent 14 carry 55 yard and a touchdown performance outing before being placed on Injured Reserve. Gaskin started the season as fourth on the depth chart but outplayed one of my 2019 stashes Kalen Ballage and continued to move up the depth chart with the departure of Kenyan Drake via trade. Now, I want to be perfectly clear though when I say I believe Miami drafts a running back fairly early in this draft so I would not pay a tremendous amount for Gaskin but I do believe Gaskin could be in line for a bigger role in the Miami offense in 2020 and throw a fifth rounder out there for him and see if anyone bites.

If you are a Leonard Fournette owner, Armstead is a must own handcuff. However, if you are not, I do believe Armstead could have some stand alone value. Fournette has failed to play all 16 games during his NFL career and also missed some time during his college career Armstead has a skill set that mirrors Fournette and I could see Jacksonville possibly cutting back on Fournette’s workload and Fournette/Armstead becoming similar to a Kamara/Murray workload. Let’s also not forget that a new offensive coordinator is in Jacksonville who is former Washington Redskins head coach Jay Gruden.  During Gruden’s Time as an Offensive Coordinator for Cincinnati he saw backfield splits of 70-30% in 2011 and 56-44% in 2013. I would throw a late draft pick out there for Armstead if I didn’t own Fournette and if I was a Fournette owner, I would bump that pick up to a third rounder.

Thanks again for the read guys and be sure to follow me on twitter @dynastydadmike where I love to chat about football, general topics, and life in general. Also, if you have not yet subscribed to the #nerdherd, you are missing out on tons of rookie content, rankings (including mine), and an extra podcast every week for the cost of a cup of coffee per month! Thank you everyone and god bless!