Can the Cowboys continue to be fantasy gold under new Head Coach Mike McCarthy? @write_and_reid lays out the prospects. 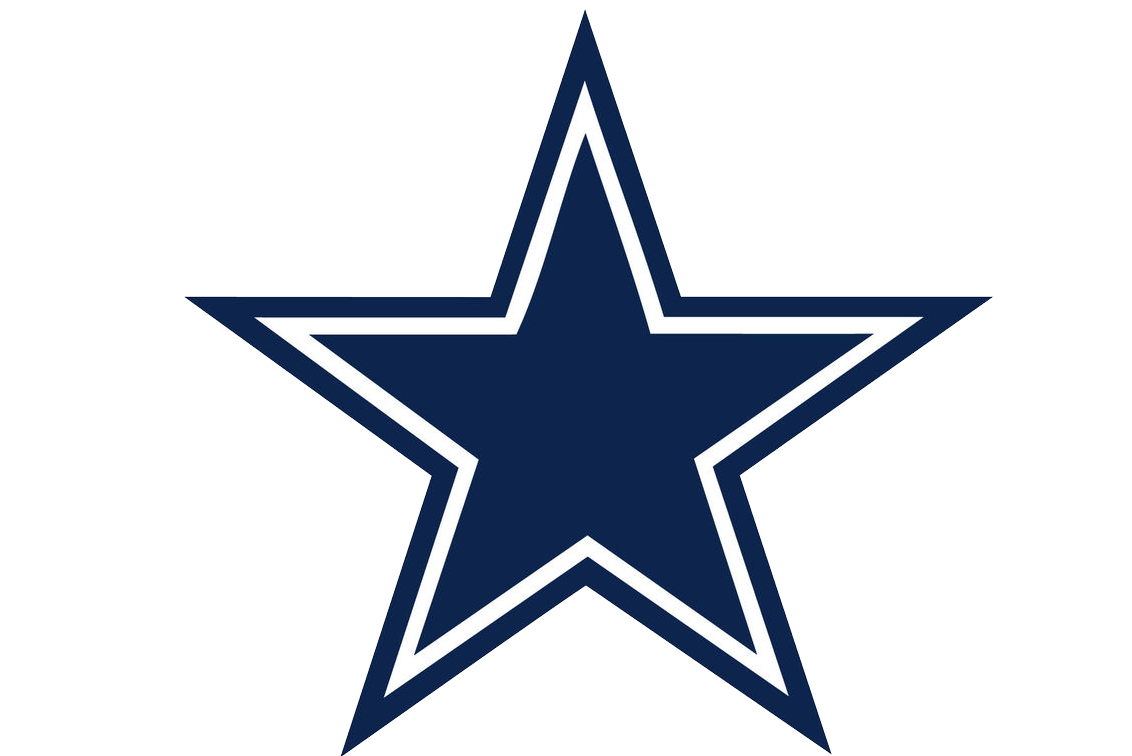 When mentioning the Dallas Cowboys in fantasy football, it starts and ends with Ezekiel Elliott. Yes, the Cowboys have other fantasy-relevant players, but Elliott has been one of the best since he entered the league in 2016. As for 2020, Dallas brings in new Head Coach Mike McCarthy and a new offensive philosophy to the table. McCarthy also decided to keep offensive coordinator Kellen Moore while completely re-tooling the defensive side of the ball with a new staff led by defensive coordinator Mike Nolan.

Heading into his fifth season, Prescott has taken advantage of every opportunity presented. In 2019, Prescott threw for over 4900 yards and 30 touchdowns while adding another 270 yards on the ground. With Kellen Moore’s continued presence, expect Prescott to continue his high-QB1 upside into 2020.

Elliott is the offensive crown jewel. Zeke averaged over 100 total yards per game, adding 3.5 catches per game in 2019. Elliott remains a high-end RB1 in all formats—only behind McCaffrey and Barkley—with the benefit of an additional first round wide receiver to limit the 8+ man boxes Elliott faces.

For his career Elliott has averaged 96.5 yards per game. That rushing prowess combined with McCarthy historically giving about 80 targets to the running backs Elliott is primed for another great season.

An Embarassment of Riches

He is heading into his sixth season. The 26-year-old wide receiver still shows week-to-week consistency issues, however, he remains the clear WR1 in Dallas and his boom/bust potential makes him the perfect fantasy WR2. In a fully healthy season, fantasy owners can assume Cooper continues to collect 110+ targets and while racking up a 70/1000/7 line.

The Dallas Cowboys have built a team with some very good young talent. With the new regime, Dallas shed their old identity and drafted the best player available. Taken 17th overall, Ceedee Lamb arrives in an already-potent offense that’s looking even better in 2020. The losses of Randall Cobb (55/828/3) and Jason Witten (63/529/4) free up plenty of market share for Dallas’ newest acquisition to thrive. Expect Lamb and Cooper to split duties regularly, interchanging between the X and the slot.

Often the forgotten man, Jarwin enters the season as the de-facto TE1 in the Dallas offense. With Witten and his 845 vacated snaps in Las Vegas, Jarwin will be given every opportunity to takeover the middle of the field. Throughout his career, Dak has targeted TEs at a 20% clip, so there’s no reason not to expect Jarwin becomes a low-end TE1 in all leagues.

For IDP leagues, the Cowboys have a couple of very productive linebackers. Leighton Vander Esch racked up 140 combined tackles his rookie year, but found himself hampered by a bad neck in 2019. With his presumed return, expect his 2020 numbers to resemble his rookie season. Opposite Vander Esch, Jaylon Smith continued to show why he was considered a top pick—making 142 combined tackles. Entering 2020, both will benefit from an improved defensive line, which added Gerald McCoy and Dontari Poe.

The linebackers aren’t the only benefactors of the newest cowboys; Demarcus Lawrence offers a decent floor with more than 45 combined tackles each of the past three seasons.

No other rookie should have a serious fantasy impact for this upcoming season. However, keep an eye on 5th round pick DE Bradlee Anae for IDP, as he could share significant snaps with Aldon Smith.

You can find me on twitter @write_and_reid for football and crypto news or @dynastyhot for more football evaluations.

Fantasy Forecast: Atlanta Falcons
Titans Getting the Band Back Together