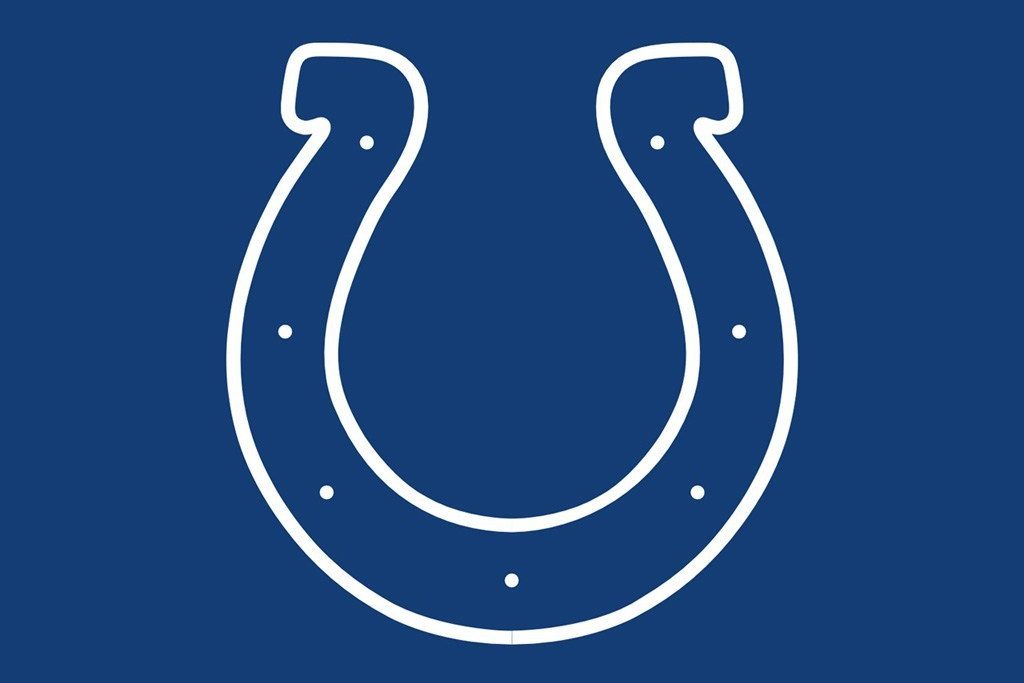 Overflowing with talent, eager, and healthy, the Indianapolis Colts are poised to be a fantasy football powerhouse. During the off season the Colts added weapons for Andrew Luck in Devin Funchess and newly drafted Parris Campbell and also added to an already improving defense both in the draft and in free agency, but perhaps more important than the new acquisitions is the retention of the entire offensive line, which has grown from worst to first in almost every category. Most notably this unit kept Andrew Luck upright, ending the 2018 regular season with the fewest sacks allowed (18) of any team in the NFL..pretty remarkable improvement from the 41 sacks Luck endured just a few seasons ago. Already being proclaimed as having one of the best offensive units in the league, Luck and the Colts should have all of the time they need to get the ball down the down the field with ease, and with regularity. Here’s a breakdown of a few of the options available for your fantasy football team.

Andrew Luck:
Having missed all of 2017 due to a shoulder injury, many were convinced that Andrew Luck would never be the same. His value plummeted and if you were bold enough to take a shot, it paid off big time. Luck played all 16 games of the 2018 regular season. If you’re new to the scene you never would have guessed that everything hung in the balance just a year ago.

During the first year back from injury Luck threw the ball 639 times (2nd in the league to Roethlisberger) with a completion percentage of 67.3%, adding up to 4,593 yards (5th). His 39 passing touchdowns were the second most in the league (Mahomes, 50) and he maintained a passer rating of 98.7. Luck proved he still has something special and was named the AP’s NFL Comeback Player of the Year.

Andrew Luck is back. He is what was promised. There is no end in sight.

If there was a “Stud-lite” category T.Y. Hilton would be at the top of the list. Hilton offers a bit of boom/bust risk…but he does it really, really well. Averaging 125 targets a year and just over 1,100 yards/season throughout his career he remains a staple in the Colts offense. The only issue is consistency on a per game basis. Last year Hilton had just six games with ten or more targets and in eight of his fourteen games played he had five or fewer receptions. Knowing that and knowing that Hilton amassed over 1,200 yards in fourteen games played is “Boom/Bust” defined.

Having never been a major touchdown producer, Hilton gets the job done using his speed and route work. Hilton hasn’t shown any signs of slowing down yet but will turn 30 years old during the 2019 season, so that is something to monitor closely.

It would not be advisable to have TY Hilton as the WR1 of your fantasy team, but he makes an incredible WR2 with legitimate week winning upside.

Eric Dickerson, Edgerrin James, and Marlon Mack are the only three players in Colts history to have multiple games over 125 rushing yards and 2 or more rushing touchdowns in a season.

It’s worth noting that one such game for Mack came against the Dallas Cowboys, who at that time were ranked 3rd in the league against the run.  Mack carried the rock 27 times that game for 139 yards and a pair of` rushing touchdowns. That comes out to 5.15 yards per attempt…verses the 3rd best defense against the run. While Mack’s 2018 average carry count was about 16 carries/game with an average of 4.6 yards/carry, he showed multiple times that he can be leaned on and in the four regular season games where Mack rushed 19 or more time he averaged a whopping 5.46 yards per carry. There’s no doubt that Mack’s efficiency is due in part to the Colts offensive line.  One of the best in the league, the entire unit will return in 2019 and help clear the path for Mack.

Head Coach Frank Reich has made it abundantly clear that he intends to continue running the football.  General Manager Greg Ballard’s draft selections and free agent decisions have been perfectly in line with what Reich says he wants to do. To see the head coach and the GM moving in the same direction means that there is little to speculate about.  The Colts are going to run the football, a lot.

Mack has proven to be a capable ball carrier and the Colts have been insistent on their dedication to the run game.  Barring health issues, Mack is sure to have plenty of opportunities on one of the most potent offenses in the NFL.  Lock him in as the RB2 for your team expect a relatively stable floor with huge weekly upside.

With Marlon Mack out for the beginning of the 2018 season, Jordan Wilkins was given the start three of the first four weeks of the season. In the three games, Wilkins led the backfield he totaled just 75 yards at a depressing 2.67 yards per carry. Admittedly, the offensive line was also banged up for the early part of the season. However, with the same damaged O-Line and battling his own injuries, Mack carried twelve times at 7.42/carry in week two. The addition of aging Spencer Ware indicates the Colts coaching staff has lost confidence in Wilkins.  While Ware has historically been called on after injury to be a starter (and done well) he poses no threat to supplant Mack, leaving Ware and Wilkins to battle for relief work.

Barring a major injury to Marlon Mack, Jordan Wilkins and Spencer Ware will provide very little fantasy value and more importantly, what value they do provide will likely be extremely volatile.

Jack Doyle has a lot working against him. Much of 2018 was lost to injury. Doyle reportedly injured his hip in week two but managed to start several more games until ultimately landing on I.R. (kidney). At 29 years old Doyle’s most durable days may be behind him, but that doesn’t mean he’s made of glass. More concerning than Doyle’s recent season is what Eric Ebron did in his absence (Ebron 2018: 66rec/750yds/13TD).

Doyle should be heavily involved early in the season as Funchess and Campbell learn the playbook, but there is reason to be concerned that Doyle’s best days are behind him.

Jack Doyle has bust potential, but he isn’t exactly a gamble considering he’s currently being drafted around #200 in 1QB dynasty startups.

Parris Campbell’s 4.31 40-yard-dash was the fastest among all offensive players at the 2019 NFL Scouting Combine, and the second fastest of all rookies selected in the NFL Draft. Clearly, Campbell has top end straight line speed, but Campbell is so much more than just a fast wide receiver. He has all of the tools and plenty of time to learn what it means to be a pro with a team that fits him perfectly.  It may not be fair to expect Campbell to burst onto the scene and immediately supplant a current starter but it is fair to expect him to work his way onto the field.

Back in April, fellow Dynasty Nerds writer Ray Garvin (RayGQue) posted a thread on Twitter breaking down the then OSU prospect.  Check it out below.

It’s a prove-it season for Devin Funchess. On a one year deal he has to adapt very quickly. Luckily, his strengths match what his new quarterback is looking for. Historically Funchess has been exceptionally successful when running ‘curl’ and ‘out’ routes, which happen to be the two routes that Andrew Luck threw to most in 2018.

Frank Reich was elated watching Devin Funchess on film. Loved the fact a big, "physical monster" has the feet he does & runs routes like he does.

Turns out Funchess was absolutely OUTSTANDING (80% success) on the 2 routes Luck threw the most last year under Reich: curls & outs. pic.twitter.com/rC6qRgIZuR

At 6’4” 236lbs, Devin Funchess could be the big bodied wide receiver the Colts have been looking for to compliment T.Y. Hilton.  Whether Funchess lines up in the slot or outside , he should have an immediate impact.

The 2014 Detroit Lions used the tenth overall pick on Eric Ebron. Plagued with dropped passes and misguided judgment, the Lions cut Ebron. Fast forward to 2018 and Ebron’s first year in Indianapolis was what Detroit fans were always waiting for. Tied with Davante Adams in receiving touchdowns and second only to Antonio Brown (15), Ebron’s thirteen touchdowns led all tight ends. Drawing over one hundred targets for the first time in his career, Ebron hauled in 60% of his passes and showed he could work towards resolving past issues with dropped passes. It’s hard to call a player like Ebron a ‘breakout’, however, his next closest touchdown total was in 2015 (5TD), and until he shows that he can be relied on consistently, he cannot be considered a ‘stud’.

Eric Ebron says the goal individually for him this year is to break Gronk’s record for TE touchdowns.

Coming into the last year of his contract with Indianapolis, Ebron has high expectations for himself. If he can show up again in 2019 Ebron could cement himself into one of the most potent offenses in the NFL as a trusted red zone target. Expectations should be tempered until newly acquired Parris Campbell and Devin Funchess carve out their roles, but there should be plenty to go around and Ebron has shown he can take the heat.