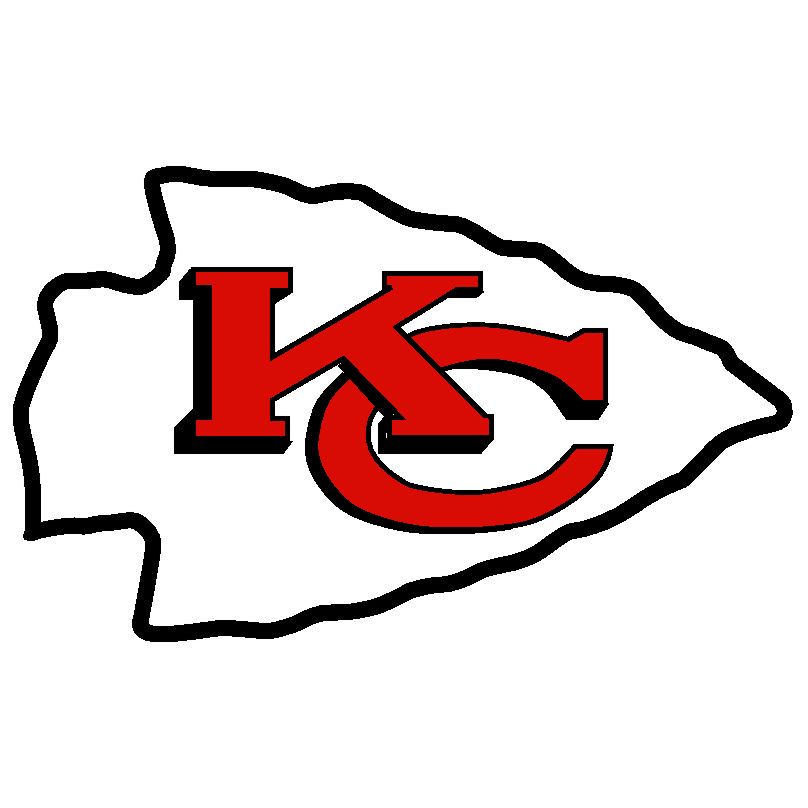 The Kansas City Chiefs, considered as the #1 offense by many fantasy players and it all starts with Quarterback, Patrick Mahomes II.

Mahomes may be the II but he is the 1st in the heart of all of Kansas City. This guy said he eats ketchup on steak, an absolute crime in the Midwest, and the city said, ‘oh that’s cute’ and Heinz gave him a sponsorship deal.

Who else would you rather have passing you the ketchup? Welcome to the team, @PatrickMahomes5! pic.twitter.com/954I7a8z13

Mahomes has changed KC. He’s just made it a happier place. From his Kermit the Frog sounding voice to his Ketchup on Steak to his commitment to Kansas City as a whole. Mahomes is a special person. Not only is he a special person, he’s a darn special QB to own in fantasy.

Mahomes is projected to be a top 5 fantasy QB, with many feeling he is the #1 QB to own, but that doesn’t mean to draft him #1 overall in single QB leagues. No matter if you are targeting Mahomes because he is a great guy or because he is a great fantasy piece, you’re going to have to pay for him.

Mahomes is going top 5 to top 10 in 2QB/Superflex leagues typically but sometimes higher and there are reports of him going #1 overall in a single QB league.   Don’t do that. Mahomes average draft position (ADP) is 23rd according to Fantasy Pro’s ADP rankings. That puts him one spot behind teammate Damien Williams (We’ll get to him next) and one spot ahead of Tight End Zach Ertz and Wide Receiver Adam Theilen. I would rather have Theilen and Ertz in round two over the dreamy Patrick Mahomes. I don’t take QBs in single QB leagues in rounds two and three, there’s too much value there but that’s where Mahomes is going so I guess I won’t be making a Rainbow Connection with him in any startups. He can win you your league, but he can also lose you your league if you are taking him in the 2nd round. There is too much QB value later in the draft. Don’t lose your league because of Mahomes. The Chiefs also face the 4th hardest schedule for Defense against the run.

The Chiefs are interesting in Running Back. People are crazy about Damien Williams, currently going 22 in Fantasy Pro’s ADP rankings, is way too expensive for my taste.  I see major regression for Williams AND I don’t see him as the starter by mid-2020, if not sooner.  I was able to snag him in the 5th round of one dynasty startup and that’s the right value for him. Andy Reid has typically been a one back guy but the Chiefs brought on Carlos Hyde for $2.8M, which isn’t much in the NFL and drafted Darwin Thompson in the sixth round, again cheap in NFL standards.  Damien Williams should secure the starting role for this season and is a good own in the late 4th and beyond of startups for a contender, but he likely will get replaced the rich 2020 class next year and is too much of a gamble for me if my team isn’t set to win and way too much of a gamble at 22 in a startup. Again, I’d rather have Ertz or Theilen there.

Carlos Hyde, on the other hand, is an interesting own. At RB45 and coming off the board at 117, which is late in the 9th round. He is coming off before some others I like more like Curtis Samuel and Parris Campbell but if those kinds of players are gone or Hyde falls to the 10th round or later, I am in on some goal-line work or a great backup if Williams gets hurt. Hyde was used horribly last year and that has diminished his value. He is a greatly talented back and I think KC will find to use him on a regular basis. He is a great value pick in the 10th.  Darwin Thompson could get some work, but doubtful. He can be had for nearly free at pick 219 or round 12 of a 12-team league. If you are just looking to get some of this team for cheap, Thompson is a great option for that.

Wide Receiver has become quite the mess. Coming into the draft, it looked like a lock that Tyreek Hill, Sammy Watkins and Demarcus Robinson would round out the primary receiver options with the first two being the primary options, along with Williams out of the backfield and Travis Kelce at Tight End. Then it all unraveled, or did it, with the alleged Tyreek Hill abuse scandal. Hill has now been legally cleared; the NFL could still choose to act against him. I would be surprised if he doesn’t get at least six games but there is no way he gets an NFL “death penalty” now and he will play football again at some point. Depending on if the Tyreek owner in your league has issues with Tyreek or the tape or can’t afford to hold him during a lengthy suspension, he still may be a cheap buy but for most he will be a hold until a decision from the NFL is released.

The most interesting wide receiver now becomes Mecole Hardman. The 2019 2nd round pick, whom most analysists didn’t even have on their board, temporarily skyrocketed to first-round rookie draft status and is currently sitting in ADP at 100, which is middle of the 8th round in a 12-team dynasty startup. His value will drop, at least until spring training and I think he could be a nice value. The thing with Hardman is I still think he has amazing value on this offense. Yes, he’s sushi, as Dynasty Rich describes his rawness, but Mahomes and he had already shown some chemistry. I do think he will find a spot ahead of Sammy Watkins, who hasn’t grabbed his potential in KC or Demarcus Robinson who is less raw but unproven.

Tight End is cut and dry. It’s Travis Kelce. TE1. If you want him, you better be ready to pay as high as a 2nd round pick. I have even seen him go late in the 1st. He’s the best TE with the best QB. If you want him, be prepared to pay up.  I have, in deeper leagues only, handcuffed him with Blake Bell in case of another injury. I don’t think Bell has value on his own.

The Chiefs have made moves to improve both defense and offensive line which will help Mahomes as well. Any offensive starter on the Chiefs will be worth a look but don’t overvalue them to where you hurt yourself overall and cost yourself your league.