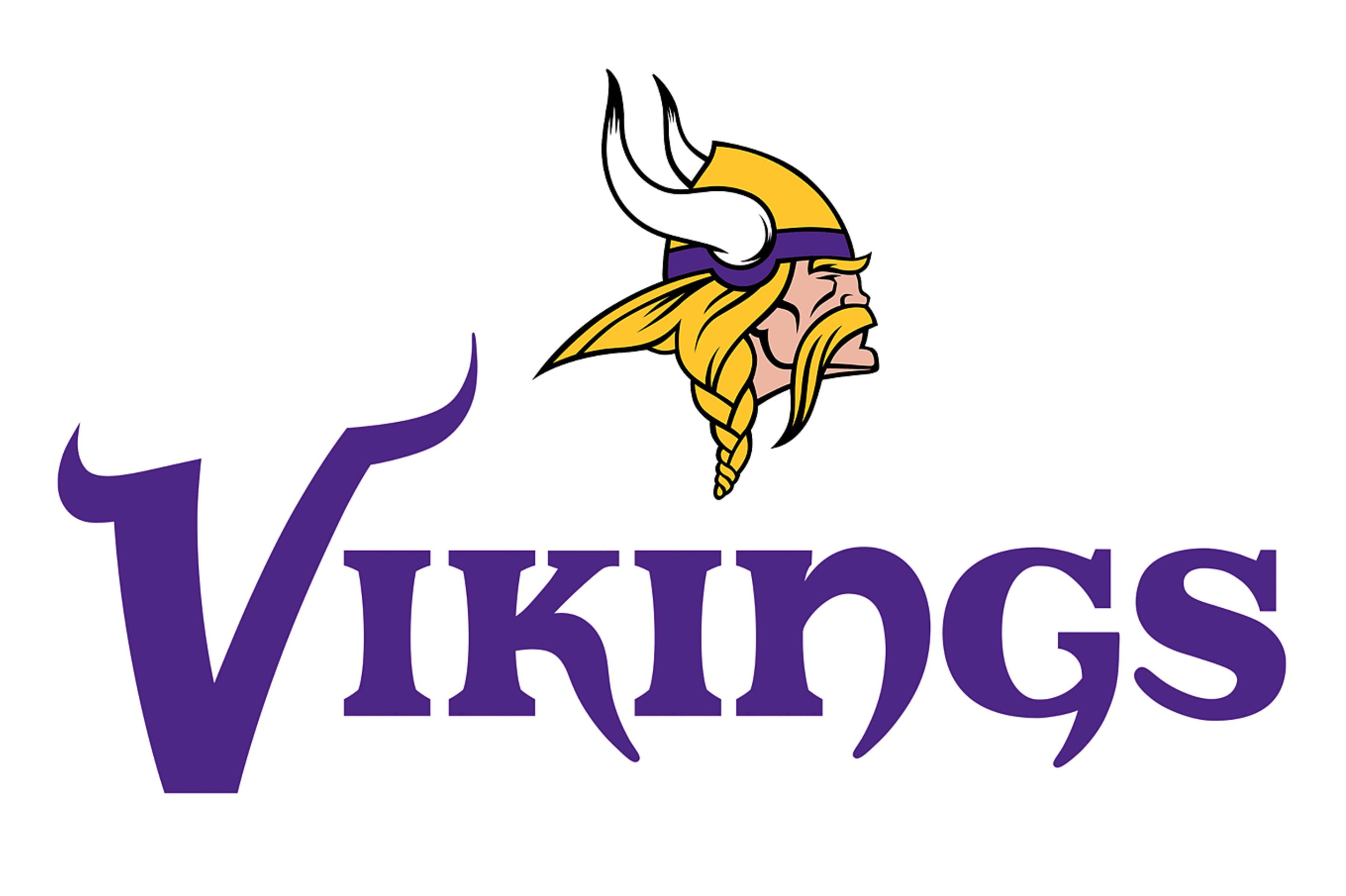 The 2018 season began with an optimistic air surrounding the Minnesota Vikings. A surprise team the year prior, the 2017 Vikings capped off a successful season by advancing to the NFC Championship game, where they lost to the eventual Super Bowl champions, the Philadelphia Eagles.

The off-season brought plenty of changes to the franchise, including the departure of offensive coordinator Pat Shurmur and the arrival of free agent quarterback Kirk Cousins. Both moves had a profound effect of Minnesota’s newly established winning ways, but it would be difficult to call the result anything but a net loss in year one.

The club took a step back in 2018, missing the playoffs completely. A putrid running game and an early-season tie against the Green Bay Packers left the Vikings in a challenging playoff race late in the season, yet they still controlled their own destiny in week 17 and would have qualified for the postseason with a home win over the Chicago Bears. Needless to say, the Vikings lost and earned the right to watch playoff games in January rather than participate in them.

Heading into 2019, changes are once again plentiful in Minnesota, as the coaching carousel continues to twirl. Newly promoted OC Kevin Stefanski and assistant head coach Gary Kubiak will look to inject life into this middling offense, which finished 19th in points per game (22.5) last season. As article this continues, I will examine which fantasy players you should be buying, selling, or stashing.

For the fourth consecutive year, Cousins finished as a top-12 quarterback, firmly cementing himself as an upper-echelon fantasy QB. As the leader of a high-volume passing attack, he finished with the fourth most pass attempts. His average depth of target was strikingly low and only bested five other starting quarterbacks. This likely explains his 2nd ranked adjusted completion percentage. Cousins finished 23rd in points per drop back, showing his fantasy success is largely driven by volume. The Vikings appear to have placed an emphasis on the run game this off-season, signifying less volume for Cousins. Despite setting career highs in completion percentage and touchdowns, I expect Cousins to regress to a QB2. Cousins is in a hold/sell category for me.

For the second consecutive year, the narrative surrounding Dalvin Cook’s season was related to injuries. Having missed 17 career games already, it is fair to question if Cook can withstand the rigors of the NFL. Like health, production has also eluded Cook. Through the 15 games he has managed to play in over the past two seasons, Cook has only one 100-yard rushing game and four rushing scores. Where Cook flourishes is in the passing game, looking very fluid and catching 83% of balls thrown his way. Sitting at a second-round startup value, I would attempt to sell the injury-riddled back, and pursue a more consistent/reliable option.

The former Boise State product was drafted in the late third round and will immediately slot in as Cook’s handcuff. While he may possess the requisite size, Mattison is an unexciting runner mired in mediocrity. He is the classic prospect who is “OK” at everything, but a master of nothing. Mattison’s deficiency with pass protection will limit his early contributions and render him useless unless an injury to Cook occurs. I am not a believer in his long-term projection and peg Mattison as a career backup. I would advise holding until Dalvin misses time and strike when the iron is hot.

Finishing as WR11 in 2018, Stefon Diggs delivered on the breakout many had anticipated. His career year was marked by highs in targets, receptions, yardage, and touchdowns. Both Diggs and Adam Thielen finished as WR1s, becoming just the 11th duo to accomplish this feat in the last 10 years (complete list can be found below). According to pro football focus, Diggs finished with one lone drop on the year, an impressive number for a player with 141 targets. Expect Diggs to continue his dominance and take another step toward elite status during his age 25 season. Buy Diggs while he is valued as a second-round startup pick.

Thielen ended the 2018 season as WR7, marking his 2nd straight year as a WR1. The former undrafted Minnesota St. receiver continues to prove all the naysayers wrong, setting career highs in receiving yards (1,373) and TDs (9). His production did, however, wane as the season progressed; Thielen averaged only 9.2 fantasy points per game over the final four contests. Coincidentally this is when Stefanski became OC, possibly foreshadowing a dip in target volume. The slot maven will turn 29 in season and is quickly approaching the dreaded 30 mark. Although I expect Thielen to post another top 12 finish, I would look to move him before his value takes a sharp decline. Look to pivot to Brandin Cooks or D.J. Moore.

The former first-round pick has quickly become a “bust.” He did, however, set career highs in receiving yards (302) and TDs (1), which ranked him as WR91. While he has been gaining separation from defenders, drops have plagued his career. He also ranked 91st in yards after catch per reception, showing that he essentially falls down when he does manage to make the catch. Heading into the last year of his rookie contract, Treadwell must show improvement. He is likely dirt cheap to acquire, but I still would not burn a roster spot on him.

Beebe was very limited in 2018, only appearing in 3 games, logging 4 receptions for 39 yards. When he was used, he ran almost exclusively from the slot. Even with some offseason hype, the former undrafted player with very limited college production is an avoid for me.

Those who drafted Irv Smith earlier in the offseason have already seen a value increase. Over the past month, his average draft position has risen a half round. Many expected a departure of incumbent starter Kyle Rudolph, which we now know is not true. Smith will likely serve as a move tight end instead of the traditional in-line option. Due to size limitations, his blocking skills appeared subpar at Alabama. His game also lacked creativity and dynamic moves in the open field, leading to little yards after the catch. He does, however, possess above average ball skills when catching in traffic. Smith will likely have to wait multiple years to become fantasy relevant. I would look to flip Smith for a future 2nd.

Despite many suggesting Rudolph would be traded, he recently signed a four-year extension, which includes a potential out in 2020. Rudolph finished as TE7 last season, marking his third straight season as a top-12 TE. He continued his sure-handedness, only dropping one pass, which led to a top-ten finish in catch percentage (84.2). Regardless of his competition for targets, I expect Rudolph to outproduce his average draft position of TE21, making him a buy for me. Rudolph could likely be acquired for a third-round pick and could be a key cog for a tight-end-by-committee approach.