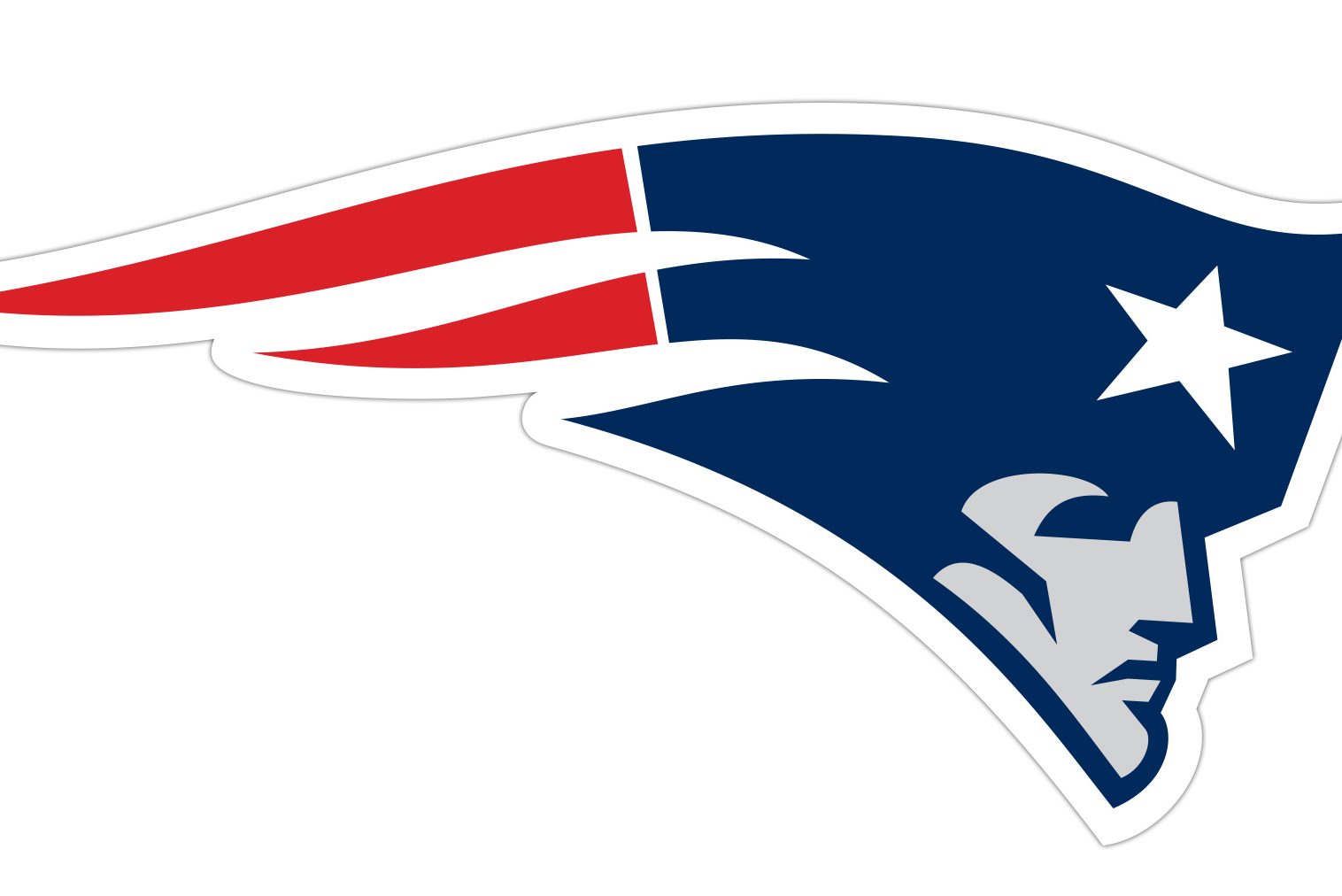 In this series, the collection of DynastyNerd’s writers will be breaking down each team’s roster over the next 32 days. This edition will focus on The New England Patriots, whom are coming off yet another Superbowl championship, and the second in three years. The Patriots are a consistent source of relevant fantasy players. In 2018 the Patriots continued to score in bunches and finished 4th in total points scored, 5th in rush yards per game, 8th in pass yards, and 5th in total yards per game. With a gigantic 223 vacated targets up for grabs, there is value here we need to explore. In this article I will go position by position and break down all players that could potentially be usable assets and whether I’m buying or selling.

Let’s start this exercise by examining what could be the greatest quarterback to ever play the game. Brady will enter the 2019 season at the ripe age of 42. He is coming off one of his worst seasons regarding fantasy scoring, finishing as QB12. Regardless, Tom still played at an elite level according to ProFootballFocus, where he ranked as the fourth best QB. According to recent DynastyLeagueFootball (DLF) Average Draft Position (ADP), Brady is being selected as the 25th QB and the 206th player overall. One should fully expect Brady to out perform his draft cost and could provide value over the next two or so years. I would not feel comfortable with Brady as my only QB however and would look to pair with a high upside player. Lamar Jackson, Jameis Winston, and Kyler Murray are players that quickly come to mind.

The former Baylor Bear turned Auburn Tiger is the latest “Heir Apparent” to Tom Brady. The Patriots selected Stidham to close the 4th round.  The former 4-star recruit posted a high yard per attempt (YPA), and a solid completion percentage of 64.3%. Stidham is nowhere near close to being ready to take the reins, footwork issues, release timing, working through progressions, and overall rhythm needs to be improved. Stidham will benefit greatly from learning from Tom, who just so happens to excel in those areas. With the proper grooming, Stidham is a player I could see as a potential starting QB. In 1 quarterback leagues I would avoid, but in Superflex leagues (SF) he a player I would target with a late third-round rookie pick.

The former first round pick is coming off a successful rookie campaign, where he amassed 931 yards, 6Tds on only 209 attempts. Due to knee issues and competition for touches, Michel is a player I would be looking to sell. I would look to obtain Marlon Mack, N’Keal Harry, Josh Jacobs, or even Aaron Jones type player. I believe those assets will offer more upside with a similar cost.

White had a spectacular season and finished 2018 as the 7th RB overall, catching a team-high 87 balls. White should continue to see targets and work as NE’s third-down back, which will allow White to preserve his relevancy in 2019. White is a good candidate for an uptick in targets and should be used across the formation. White is a hold for me as his price hovers around a late first value.

Pre-Draft, Harris was my RB5 and was a lock to be a first-round value for me. Landing with NE really sapped his worth and his stock dropped. Now Harris can be acquired much cheaper and can likely be had for a mid-2nd. At this price point, he is a buy. He is currently the cheapest of the top three backs listed and the Michel replacement if he misses time with injury. The drafting of Harris in the third round may signify ownership is concerned with Michel’s knee issues.

Edelman is coming off a monster season, from weeks 5-17 he ranked as the 14th best WR. Remember he was suspended the first 4 weeks from a failed PED test. Edelman recently signed a 2-year extension locking him up through his age 35 season. While I fully expect Edelman to be productive over the next two years, he is a player I would look to sell. Based on current ADP you may be able to net a mid to late first by trading him.

Harry is my number 1 overall rookie in the 2019 class and a player I would look to obtain everywhere possible. It has been speculated that Harry will take over some of the Gronk role, while also having the ability to play outside in the Josh Gordon role. Regardless of where he lines up, opportunities will be plentiful for the rookie wideout.

The former first-rounder has been basically invisible thus far in his four-year career, totaling 1,237 career yards. At this point, he is a very cheap dart throw as New England’s third wideout. If Edelman or Harry get hurt, expect Dorsett to see substantial targets. Dorsett is a player I like more in best ball leagues. I am buying at a mid to late third value.

Will the enigmatic career of Josh Gordon continue? Or has he played his last NFL snap? The talented wide receiver ranked as wr25 weeks 4-14 while trying to learn the new playbook after being traded early in the season. Because of his huge upside, I will be trying to acquire for a late third, early fourth round rookie pick. Buyers beware, you may be trading a pick for a player who never laces them up again.

While it has been a great career, I would sell if there is any value to be had. DT is coming off his 2nd Achilles injury, and I believe the end is near for DT. It is fair to wonder if Thomas gets cut before the season.

Burkhead has shown some promise, but at this point, he is just too buried to be relevant. Likely fourth on the current depth chart, do not expect many touches for Burkhead. Burkhead is a player I would be cutting in most leagues and now is a roster clogger.

Watson was originally drafted by NE in 2004, and after 14 seasons, he is back. Watson’s season will have to wait until week 5 due to a failed PED test. Maybe he and Edelman are working out together? While mostly unproductive in 2018, Watson did have a true catch rate of 92.1% according to playerprofiler, which ranked 2nd. Watson also sported a very low drop rate. The sure-handed option could be Tom’s go-to option in the RZ. If on waivers, Watson is a player I would use a roster spot on, or if needed, I would trade a future fourth.

The ever disappointing ASJ had a prime opportunity to turn his career around landing with NE. Unfortunately for him, The Patriots recently released him, citing personal issues as the reasoning. Just as the Patriots did, you too should be cutting ASJ.

As you can see, New England has options you should be looking to acquire. The vacant targets available signifies you should be buying a few of Brady’s weapons. Typically, it is a smart move to avoid the Patriots backfield, but I, however, would target the cheapest option instead. Damien Harris could return RB 2 type numbers with a Michel injury. The tight end situation is horrible, but Watson could be a streamable option for the 2019 season. That’s all, for now, folks, check back tomorrow for more teams in our 32 Teams in 32 Days series.

Why You Need To Stick With David Johnson
32 Teams in 32 Days: Miami Dolphins