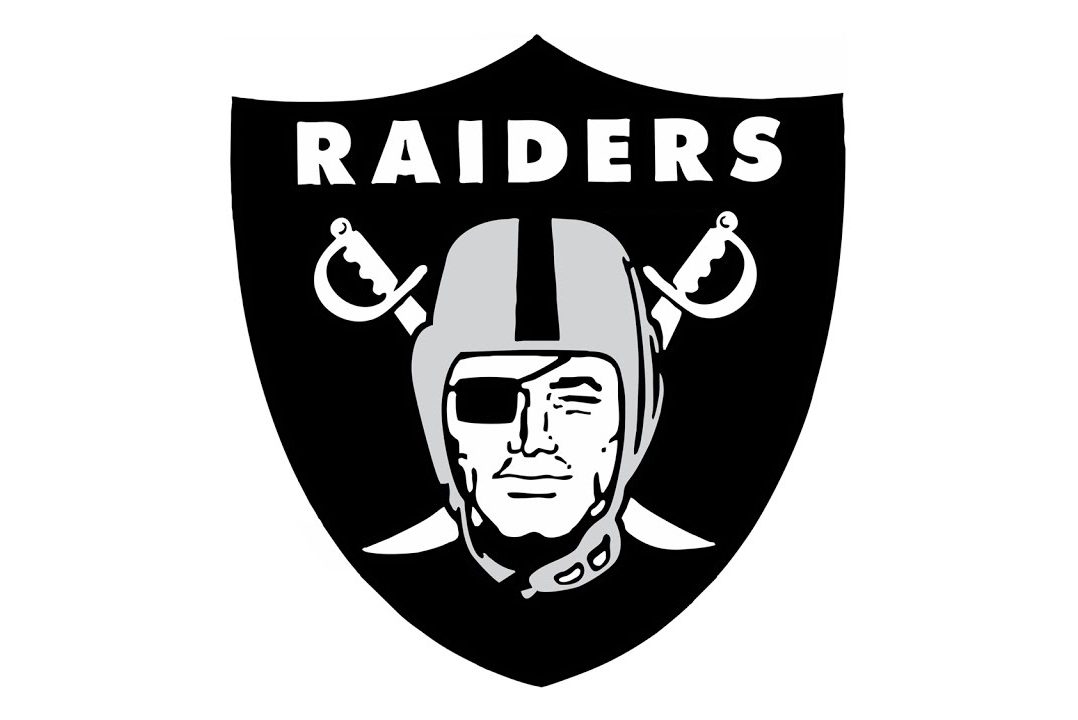 It has been an eventful offseason for the… what are they called, Oakland Raiders or Las Vegas Raiders? Either way, they will be far more Las Vegas in 2019 if only for entertainment purposes alone. Antonio Brown, Richie Incognito, Vontaze Burfict are all polarizing in their own way. Jon Gruden has quietly assembled the most volatile cast of veterans in the NFL in a matter of months! Did I mention they will be featured on HBO’s Hard Knocks! They should be must-see TV this fall, and I for one will have my popcorn ready to enjoy this potential train wreck waiting to happen.

But in all seriousness, there are some players that dynasty owners should be drafting this season as they have the potential to post solid numbers. Outside of a few, Oakland has done a solid job on improving this offense and there was no bigger offseason acquisition than the All-Pro WR they traded for.

How can we start without discussing one of the most prolific WRs of this generation? Mr. Big Chest himself has a new team, a new QB, and a new mustache; but for dynasty purposes, he should still see the same plethora of targets that will keep him amongst the fantasy elite for his position.

Carr and Brown look like they have gotten off on the right foot, as they’ve both been spotted by multiple media outlets working out together in order to get on the same page early. Say what you want about AB and his antics this offseason, there’s no denying how hard he works and just how dynamic of a WR he is when he’s on the field. He’s already publicly said that he wants to be the best to ever play the game, so you better believe he’s going to do everything in his power to produce and put up stats. For fantasy that’s what we want to hear!

In Pittsburg, Brown played primarily on the outside, but he has the experience to line up all over the field. Gruden likes receivers with versatility, and last season Brown played 12% of his snaps inside at the slot, so there should be no concerns about putting Brown in position to succeed. The Raiders have 361 targets available from last season which is the most in the NFL. AB will soak up his fair share.

Brown will most likely see touchdown regression going from Ben to Carr, but based on sheer volume alone Brown should still finish the season as a WR1. You should be more than comfortable with him in your lineup as WR1 for 2019, and with him going in 3rd or 4th rounds of dynasty startups, that is some incredible value for a player showing no signs of slowing down.

Oakland started free agency by signing Isaiah Crowell. This was a solid one-year investment on a player who inevitably gives dynasty owners 2-top 5 finishes a season, then absolutely nothing else. However, things took a turn as Crowell ruptured his achilles tendon early in the off-season program, opening the door for Raiders 1st Round selection Josh Jacobs. Jacobs had been rumored to the Raiders since the beginning of the pre-draft process, so it was no shock that he was the first running back off the board during the 2019 draft. Coming out of Alabama his skill-set was often compared to Saints all-world RB Alvin Kamara. While that is some lofty praise for a rookie, Jacobs does have a unique skill set that will be used by the coaching staff, making him not only an attractive dynasty option but for seasonal leagues as well.

Jacobs is worth drafting as early as Round 3 in all formats. I am not worried about Jalen Richard or Doug Martin significantly impacting Jacobs. He was not used much at Alabama only carrying the ball 251 times and catching 48 passes in his career; he should be fresh and ready to roll in 2019. As much as we like to slam Jon Gruden, he has quietly made some nice moves in the offseason to improve this team, and offense in particular. The additions of Brown and Tyrell Williams will only help free up the box. Trent Brown coming in to help the offensive line should help too.

He’s either this season’s biggest sleeper or he’s going to continue to disappoint. These are the only two Derek Carr outcomes for 2019. Let’s talk about what Oakland didn’t do, draft a QB. For so long it was rumored that the Raiders were eyeing Drew Lock, out of Missouri now of the Denver Broncos, but that pipe dream didn’t come to fruition. This essentially guarantees that Carr will be the QB through this season at least. It’s hard to imagine a world where AB is a locked and loaded WR1, Tyrell Williams as a solid WR3 option, a TE that everyone is calling sleeper, an improved offensive line, and a potential dynamic running back all having relevant fantasy rolls, but the QB being a colossal bust. I’m giving Carr one more chance.

Heading into the 2018 NFL Draft process, many believed that Hurst was a first-round talent at the DT position. Size, speed, athleticism and motor were some of his best traits. Things took a turn when a heart issue popped up at the combine. Even though he was cleared from that medical diagnosis, the damage had already been done to his draft stock. He tumbled all the way to round 5.

Hurst came into the NFL with something to prove and boy did he do it. The Raiders had a pathetic 13 total sacks on the season, but Hurst led the way with 4 from his interior DT position. PFF rated in top-5 in the division as far as interior defensive lineman, not bad for a 5th round rookie. Hurst will only continue to grow at the position and with a season under his belt, he has the potential to emerge as one of the most disruptive interior defensive linemen in the AFC. Watch out for Hurst in 2019.

I think Jalen Richard is a fantastic satellite RB. Last season he had 68 receptions which placed him 7th among RBs in the NFL last season; while catching 5 or more passes in 7 games. Richard only scored 1 touchdown in 2018 but he still had double digit points in PPR formats in 9 games, which is outstanding. The problem is Josh Jacobs and the return of Doug Martin, who Jon Gruden loves for some reason. Jacobs has 3-down capability and 1st round draft capital and will certainly see his share of receptions in this offense in year one. Also, the upgrade to the receiver position with AB and Tyrell Williams will eat into those receptions. The Raiders will not be a high-flying run and gun team, and someone will suffer in the receiving game. It won’t be AB, Tyrell will get his opportunities, Jacobs was a 1st round pick, Carr has already shown a propensity to target the TE, leaving Richard on the outside looking in. I wouldn’t invest anything but late-round draft capital in him and I don’t expect to see anything close to 70 receptions from him in 2019.

This will be Waller’s 5th season in the NFL and 2nd with the Raiders. He didn’t do much last year only catching 6 balls for 75 yards. Recently departed Jared Cook led the Raiders in receiving yards over the past two years. That would certainly not be the case even if he were still there with the team this year given the offensive additions Oakland has made, but the Raiders will have to find a replacement. Coach speak is the last thing you want to use as your authority when projecting opportunity, but by all accounts, Waller has all but locked up that TE1 role. He may be hanging out on your waiver wire or available late in startup drafts; you can do a lot worse than taking a shot on the athletic soon to be TE1 for the Raiders, even if it’s only for 2019.

Overall the Raiders have offensive talent that dynasty owners should invest in at the right cost. AB will continue to produce, Tyrell will have his moments and could be a very nice compliment to Brown. Jacobs will have an opportunity to put up very good numbers in year one as an RB who can tote the rock and catch the ball, and Waller has sleeper potential from the TE position. The defense is still a question mark and we know that the Chiefs and Chargers will score points in the division, leaving the Raiders offensive players a chance for garbage time points at least four times next season. I don’t care how they come, the more the merrier!