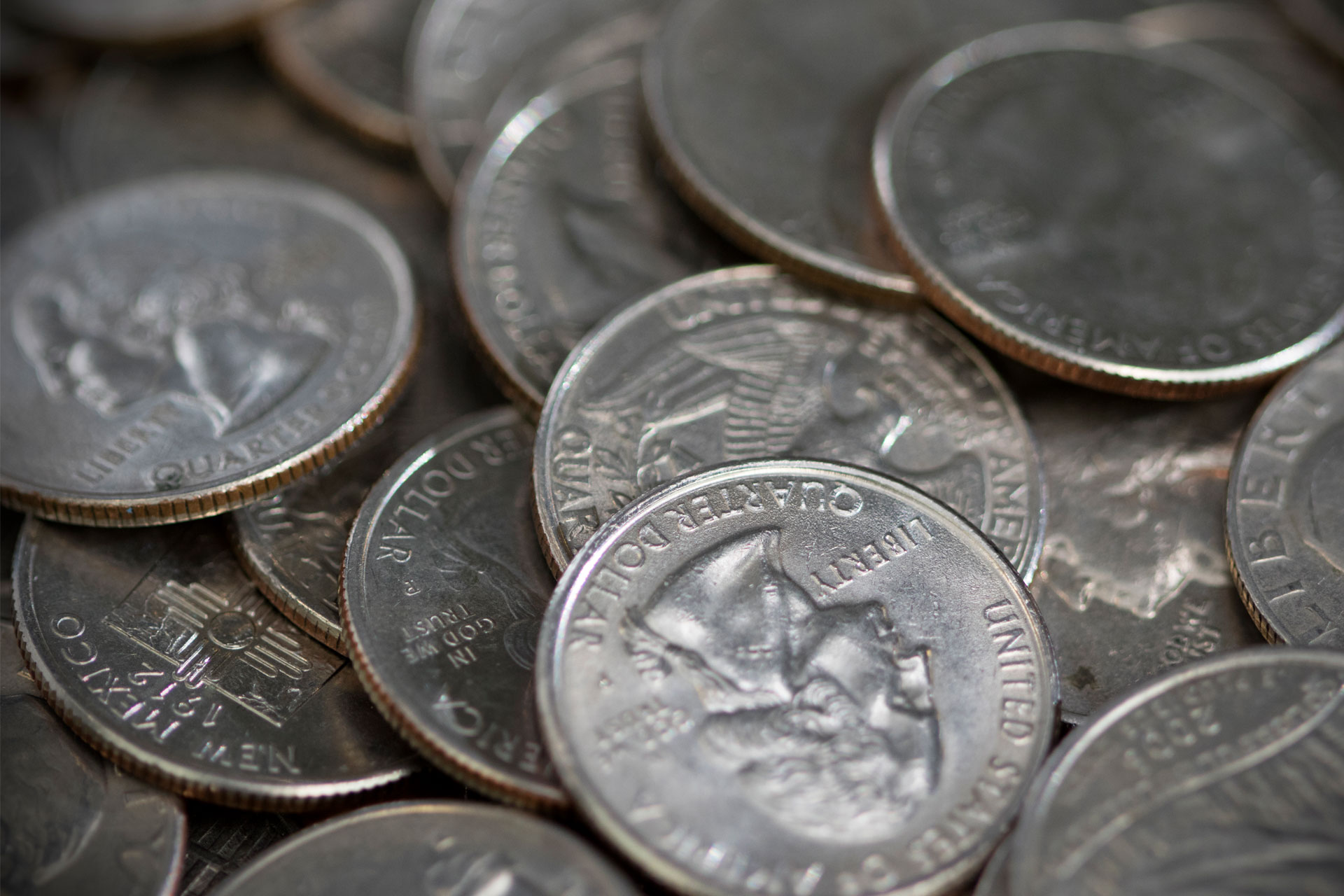 There was no shortage of tsk-tsk admonishment on Twitter over the weekend from various fantasy football voices mocking those who were overreacting to performances in the week 1 preseason games. For the most part, their messages were almost entirely right: It truly is too early to be drawing significant conclusions based on performances in the opening exhibition games.

However, while we should resist the temptation to draw any definitive conclusions at this point, that doesn’t mean we shouldn’t have a take on what we see. In fact, if we are committed to being savvy and successful dynasty players, it is essential for us to formulate our own takes based on what’s happening out there on the field. Guys haven’t made the team in week 1, and most haven’t lost their chance to earn a spot yet either, but they’ve either sparked the interest of their respective coaching staffs, or they’ve drifted to the fringes of the roster radar picture. The sooner we recognize that as dynasty owners, the better equipped we are to make critical roster construction decisions in a timely manner.

With that said, here are four quick takes from one guy after watching a metric ton of preseason football on Gamepass this weekend…

New England Patriots UDFA wide receiver Jakobi Meyers might be a Kenbrell Thompkins mirage, but he might also be something far more legitimate. If you haven’t acquired him yet, it’s likely too late to scoop him up him on waivers now. It’s too early to buy him at any significant cost via trade, better to monitor him moving ahead to see if the hype is proven true or exposed as fraudulent. Reports out of camp have labeled Meyers as Tom Brady’s “favorite target,” and his performance on the field against the Lions (6/69/2) sent his stock skyrocketing. We should get a better sense over the coming weeks whether Meyers is a true hidden gem or not, but it’s certainly a situation to keep tabs on.

Miami UDFA wideout Preston Williams was a minicamp darling, but there hadn’t been too much noise about him coming out of the opening weeks of training camp. That certainly changed after he balled out against the Falcons. If all you did was look at his stat line (4 catches for 97 yards), you can’t possibly have a concept of just how impressive his performance was. His grabs included a one-handed catch, a sideline toe-tap that required replay to be ruled a reception, and an eye-opening contested catch where he outleaped the DB and ripped the ball out of the air. Williams legitimately looked like an alpha receiver. If he can keep it up, it’s not impossible to imagine him starting in week 1 of the regular season.

At this stage, if a guy is playing early in the game, that doesn’t necessarily mean he’s at (or near) the top of the depth chart. It may simply mean that the coaches want to test him out and see what he can do in a game situation with a relatively credible supporting cast. However, if a player doesn’t appear at all until late in the 4th quarter, that is not a strong sign for his chances of making the roster. At the very least, it indicates that he has done very little in practice to date that has distinguished him in any meaningfully positive way. Which brings us to 5th-string Tampa Bay UDFA running back Bruce Anderson, who briefly entered the game late, but was then replaced by the 4th string back (Dare Ogunbowale) after Anderson pulled up short on a 2-point conversion slant route, allowing the CB to jump the route and intercept the pass. Anderson should still have further chances to impress coaches in upcoming preseason games, but his stock is fizzling out fast compared to where it was after the draft, when many viewed him as a trendy pick to become the “next Phillip Lindsay” (i.e. the next UDFA to explode into a fantasy-relevant role). The chances of that happening were slim to begin with, and they don’t look any better after week 1 of preseason action.

The Melvin Gordon situation could end up doing irreparable harm to running back compensation at large. Austin Ekeler and Justin Jackson looked like they were ready to carry the load in his absence and excel in the process. Sure, Ekeler’s fumble inside the 5 was bad, and Gordon is undoubtedly a weapon to deploy in that area of the field, but at what cost? It has become entirely fair to wonder whether Gordon may have overplayed his hand significantly by holding out. Overall, his replacements look plenty competent at a much cheaper price. Barring a crusade by the NFLPA to adjust running back compensation on the rookie pay scale (which would be a highly unlikely cause for them to take up, favoring one position over the others), the days of kids dreaming about becoming running backs in the NFL could be dwindling away. The pay doesn’t match the punishment, and there’s more money to be made (and more longevity to earn it) at other positions. The solution to this situation is not simple, but the big-picture ramifications (and subsequent fallout) may be far more impactful than we’ve managed to process quite yet.