A roll of the dice – players to gamble on 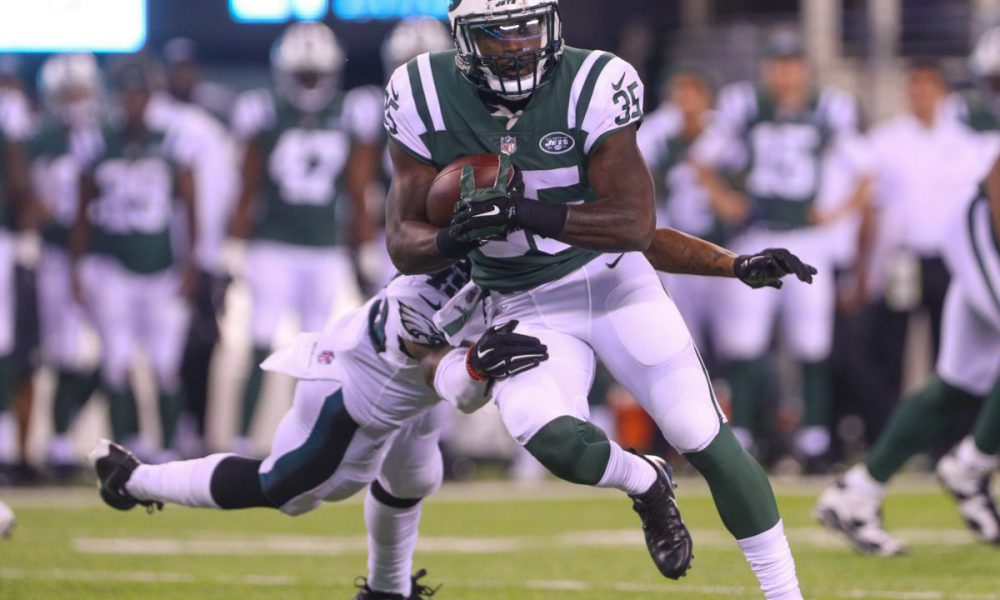 Gambles, Lottery Tickets and a Roll of the Dice.

One of the things I like most about dynasty football is being able to have a few players at the end of the roster that just might pay off if they get a chance. Deep rosters and taxi squads provide the space to take a chance on a player. You don’t want to load your bench with them, but one or two of them can pay off if you hit the right combination of talent and opportunity.

Here are some guys that I already own or will be looking at getting a share or two across different leagues.

At Louisiana-Lafayette McGuire rushed for 4300 yards and caught 130 passes as a three-year starter. Currently, McGuire is behind free agent signee Isaiah Crowell ($4,000,000 cap hit – spotrac.com) and journeyman Bilal Powell ($883,334 cap hit – spotrac.com). Coming off of a foot injury McGuire is poised for a strong offseason and if he excels in preseason could make one of the veterans ahead of him expendable. 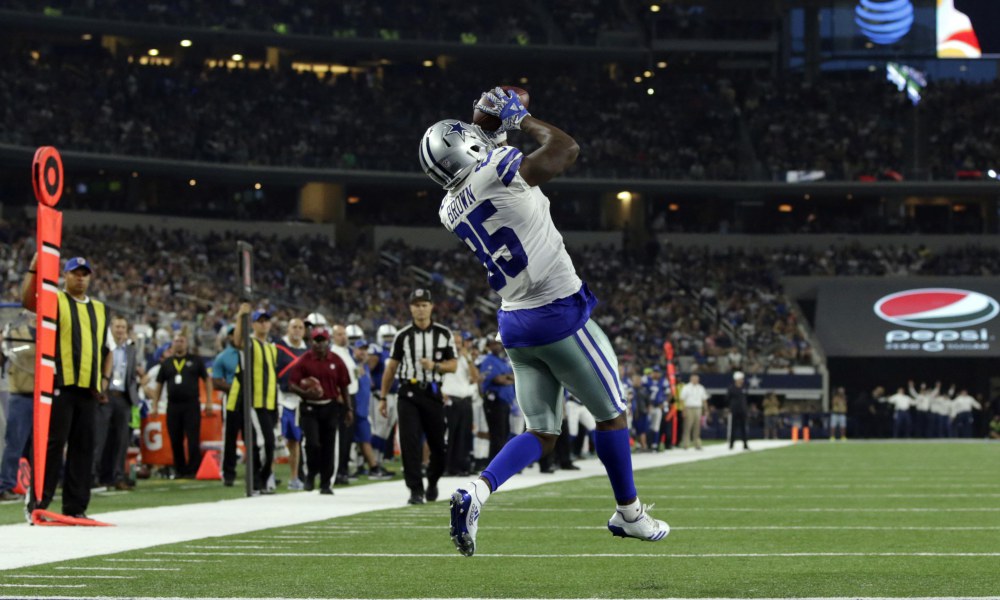 Noah Brown comes into the NFL from the Ohio State University with a history of spectacular plays and missed time with injuries. A big (6’2” 225), possession type (4.54) receiver who is good at the catch point. After starting just one year at OSU Brown decided to turn pro. Fortunately for Brown, the Cowboys have started a complete rebuild of their WR corps and the young WR is poised to carve out a role.

Thomas is latest in a line of athletic, inaccurate quarterbacks to try to make a position switch. He is moving to tight end and at 6’6” 255 pounds has the size if he can master the blocking and route running. Currently sitting at third on the depth chart behind established veteran Charles Clay and the uninspiring Nick O’Leary, Thomas has some opportunity to grab a role. Only signed to a one-year contract if Thomas impresses he could set himself up for an opportunity in 2019 and make a later career emergence ala Gary Barnidge.

Currently, in a battle (term used loosely) with Paxton Lynch to back up Case Keenum, Kelly brings a fighting personality and gunslinger mentality to the field from the pedigree of being Hall of Famer Jim Kelly’s nephew. A wrist injury kept Kelly out all of his rookie season but he is fully recovered. I expect Kelly to take the backup job in Denver this year and then be just a play away from relevance. With Keenum on a two-year contract, Kelly is in a great position to have an opportunity to take the job outright in 2020. 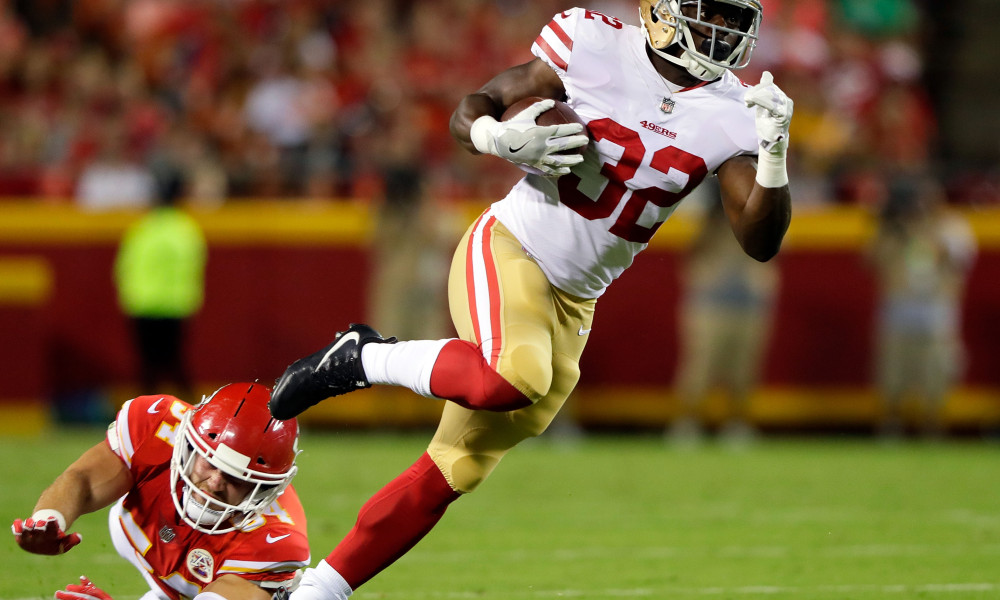 The forgotten man in San Francisco with the emergence of Matt Brieda and the signing of Jerick McKinnon. The biggest of a group of backs with similar skill sets Williams may have an opportunity to get some goal line and short yardage work in 2018 and if injuries occur he could move up the depth chart pretty quickly. There are some lingering concerns from Williams sudden retirement and comeback during his senior year at Utah, but if he shows the commitment he could pay off in the future as the guy Shanahan traded up to get.

Davis is going into his second year with the Washington Redskins after being a sixth-round draft pick out of Georgia State where he broke Albert Wilson records. At 6’3” 219 pounds with 4.44 speed Robert Davis is a physically gifted player that needs to get some route running polish to achieve his full potential. Davis flashed a couple times in preseason but did not catch any passes in his only regular-season appearance. This is the kind of player you stash on your taxi squad for a couple years to see how the team develops him and does he put in the work to get better. With prototypical WR 1 measurables, only time will tell if Davis can make the leap from small school stud to NFL dominator.

Well, there you have it, some of my long-term lottery plays. Some I have been holding for a year or more (McGuire, Kelly) and some I am looking to acquire (Thomas, Williams) at the right price. You are likely going to be choosing between one of these players and a late round rookie draft pick. So tell me, who are your gambles, lottery tickets, and rolls of the dice?