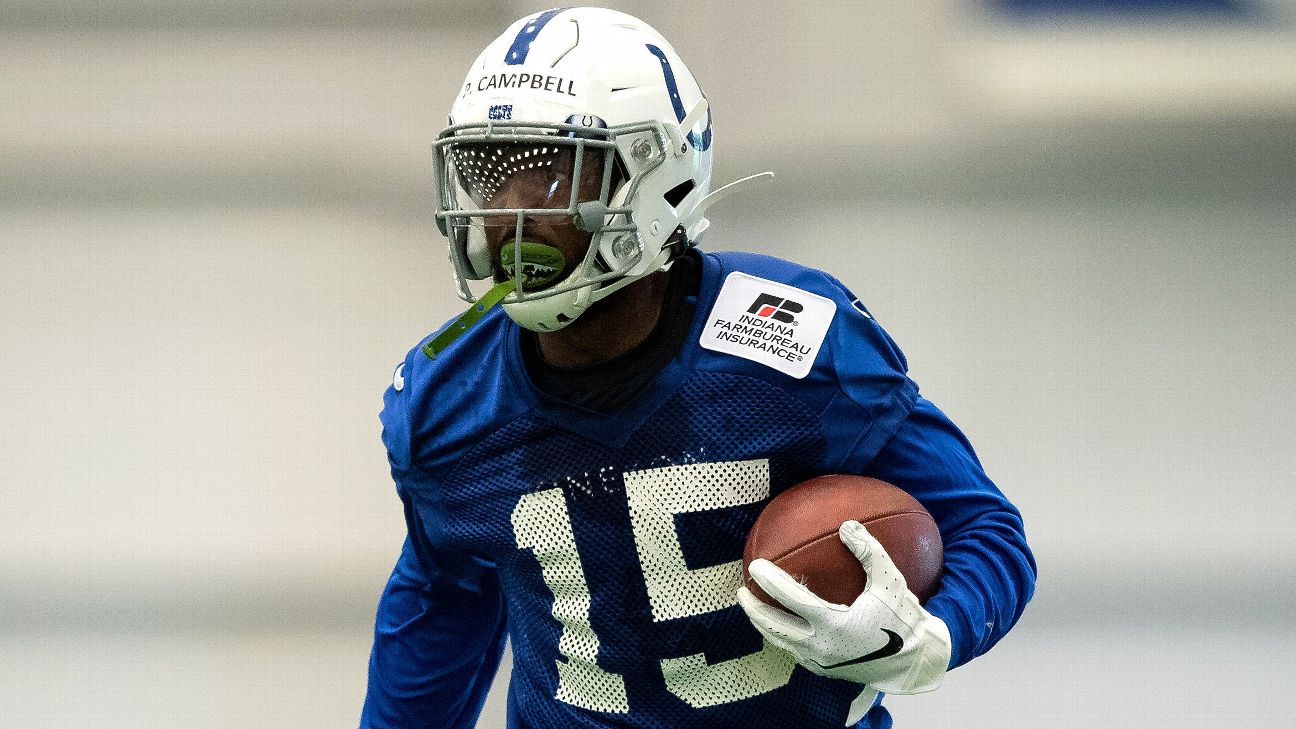 Going into year 4 of the Superscore Project, one of the things I wanted to do was try and quantify/validate the original chart that I have been using as justification. I am really happy with how this project has been working out, as I have improved my excel skills and picked up a light understanding of R. Using my new skills I have been able to generate some very interesting charts that I want to walk through and use as a tool to identify potential breakouts.

Before moving into the model validation, I want to go over what Superscore is, how it started, and my thoughts on it. The origin of Superscore is a Robert Mays article, where he talks about how Deandre Hopkins hands are gigantic. I then went down a rabbit hole and noticed that a lot of the highly drafted WRs had big hands (9.5in+). The ones that had even bigger hands were very popular and successful WRs in the league. I then tried to work on a stat that I named Superscore (a little tongue in cheek as there were all sorts of ‘scores’, and since that time even more ‘scores’ have been invented and published). The process for generating this score was rather rudimentary, I highlighted players that were ‘good’ in green and ‘red’ in bad, and I started making equations multiplying physical traits and combine results until the green players were high and the red players were low.

The five variables that I ended up using for this equation are:

Hand size was the secret sauce here, based on my non-numbers-backed observations stemming from the Mays article. The Draft Position was very important as well, as I am not a scout and am unable to identify and quantify the quality of a player by watching the tape. This acts as a filter where professional scouts tell me who to include in my analysis (through a team’s willingness to spend ‘draft capital’ on a player they think will be good). The results of the first Superscore Analysis had three conclusions ():

1) Michael Thomas is the best receiver in this draft class

2) Corey Coleman is a bust

Three full NFL seasons after the initial analysis and Michael Thomas is now the highest paid WR of all-time, Corey Coleman is on his fourth NFL roster, and Tyler Boyd broke out all over the place last year! Not too shabby!

Year 2 of the Superscore Analysis targeted JuJu Smith-Schuster as the guy to go after, and also loved Mike Williams (consensus 1b – I know).  JuJu is primed to be the WR1 overall in dynasty sooner rather than later.

Year 3 loved Anthony Miller, who had success leading the Bears WR group in TDs, despite playing with a bum shoulder all year.  I love Miller coming in to the 2019 season, obviously.

Now that we have laid the appropriate groundwork, we can move into the meat of this article.  I built a database of all WR results from 2010-2018 seasons and tallied all receiving results (rushing stats are not included here).  The first chart below shows a WR’s best season result in terms of PPR rank (not including rushing stats) in their first three years in the league on the traditional Superscore vs Hand Size Chart (Round 1 and 2 WRs from 2010 to 2019).  The accompanying second chart uses the same color scheme, but has the receivers draft position on the X-Axis, and year drafted on the Y-Axis.

With the context of best result in Year 1-3 it seems like there is definitely a pattern apparent where players with bigger hands tend to be more successful.  But looking at Figure 1 vs Figure 2 I almost prefer to go off of hand size for these players rather than their draft capital.  Generally, for Figure 1 the hits are more focused towards the top-right of the chart, rather than the bottom left (compare Figure 3 with Figure 5).  Looking at Figure 2, one would assume that the better players are drafted earlier.  Tavon Austin and Corey Coleman are the only WRs taken as the 1st off the board to not post at least a WR3 campaign.  But there does not seem to be much of a pattern as to draft position in round 1&2 and having success in year 1-3.

Based on the hit rate of Figure 1, the breakout players I am targeting, in order are:

I hope you enjoyed a primer to Superscore, as well as some model validation and hints for future breakout players.  If you have any questions, please reach out to me on Twitter @rosecitypeach. If you haven’t already, go join the #NerdHerd for just $2.99 per month. Get extra podcasts, consensus staff rankings, buy/sell tool and more.