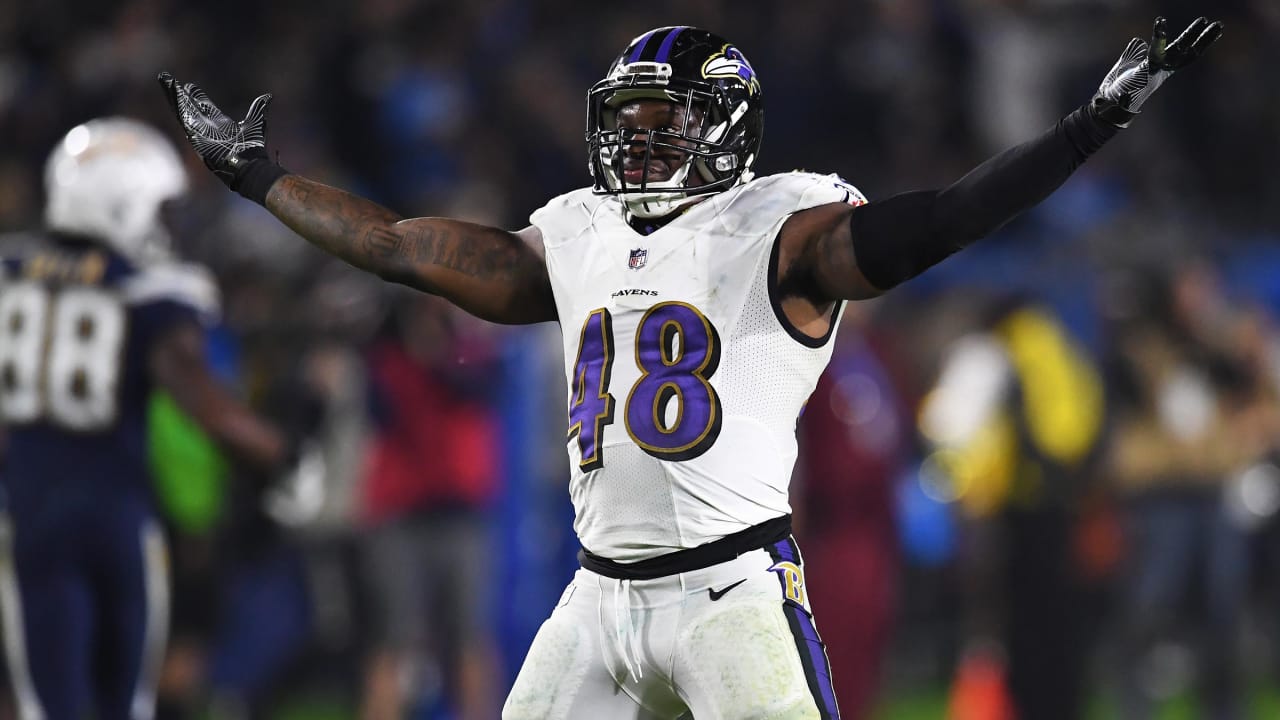 Onwuasor returned in week 9 and played only limited snaps. Despite not playing his typical workload, Onwuasor still had a beast-like week with 8 combined tackles, a sack and a forced fumble. I expect Onwuasor to return to his every down linebacker role as soon as next week. Note that Josh Bynes and LJ Fort will see decreased work with Onwuasor back in the fold.

After the game Whitehead went on a racism-filled threatening Twitter rant, aimed at a reporter, which ended up in his release from the team. Morgan Burnett and Damarious Randall will be the team’s starting safety tandem moving forward.

Brennan Scarlett and Dylan Cole have seen an increase in snaps since JJ Watt went on IR. Neither are players that I would feel comfortable starting every week, but this is a situation that I would watch as it could benefit owners come fantasy playoff time. The Texans desperately need to manufacture a better pass rush with Clowney being traded, JJ Watt on IR and the only prominent passrusher left on the roster being Whitney Mercilus. Scarlett was able to produce 2 sacks in week nine, so I suppose that he in the front runner for that role.

Autry got off to a strong start this year, reminiscent of what teammate Margus Hunt did last year. Like Hunt, Autry has cooled off considerably halfway through the season.  Autry’s snaps have decreased every game since week 5, and he has been out snapped by Grover Stewart the past two weeks.

Chris Jones returned to action in week 9. Derrick Nnadi and Chris Jones should account for most of the snaps played at interior DL for the Chiefs going forward.

Both Frank Clark and Alex Okafor were out for week 9. Monitor this weeks injury report to see if Clark and Okafor will return for week 10.

Teamer is dealing with a groin injury that caused him to miss week 9, from what I have read he is likely to miss week 10 as well. The situation is worth monitoring, but if he was to miss I would expect Jaylen Watkins (98%) to get another start.

Wilkins has been playing very well as of late. He is someone I would look to target for dynasty purposes in DT required leagues. Wilkins has 10 total tackles, 2 tackles for loss, and 1 sack in the past two weeks despite his modest snap share.

Copeland and Burgess both played 100% of snaps due to the plethora of injuries that the Jets LB corps have sustained this season. Though both were productive, Copeland outperformed Burgess with 9 total tackles, 2 tackles for loss and 1 sack. Copeland is one of the best IDP waiver wire pick ups of the week.

The Raiders worked out DJ Swearinger on Monday due to a lack of safety depth. Despite this, Harris seems to have a firm grasp on his role going forward given his strong 11 total tackle performance in week 9.

Brown got banged up in week 9. This is a situation to monitor. If Brown is unable to play in week 10 owners should turn to Wesley Woodyard.

Butler was put on season ending IR this week. Adoree Jackson and Logan Ryan should be the team’s starting CBs going forward.