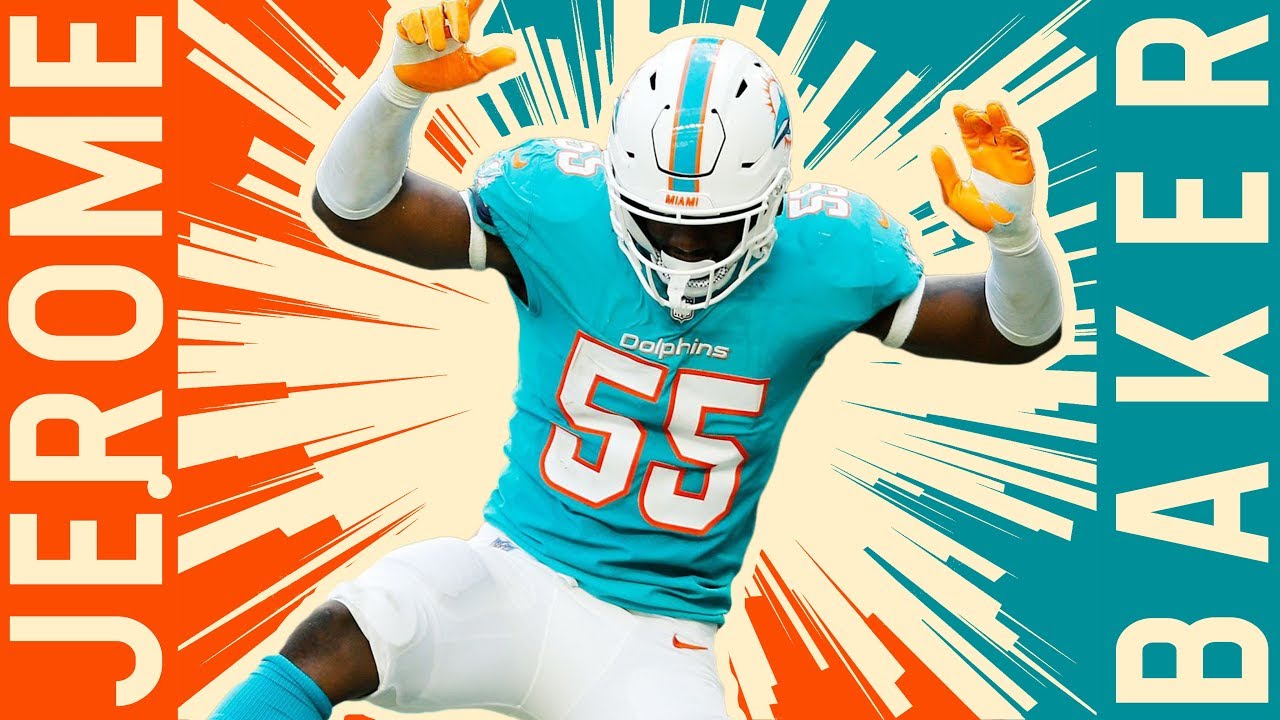 Snap counts are a great indicator of player progression and usage. Production doesn’t always follow, but for the most part, the two are synonymous. This can present a buy low or sell high opportunity, when a player has a high snap count and low production, and vice versa. Snap counts are a great source of information to gain an edge over league mates who don’t pay attention to player usage and snaps, and only the box score. I will be putting two articles out weekly breaking down the AFC and the NFC. I hope you enjoy!

Patrick Onwuasor played 100% of snaps again this week. The Ravens had 3 CBs play 100% of snaps at both Young and Boards expense. Neither LB has been able to separate from the other to get meaningful snaps and production. Unless you are a believer in one of them for the long term, they are both droppable.

Although his snaps were down in week 2, Murphy logged the most snaps out of all the BUF DEs. Outside of an interception, Murphy had a very underwhelming performance against the Giants. The Bills rotated four DEs in week 2, as of right now there aren’t any Buffalo DEs that I would feel comfortable starting.

Hubbard had another great week; owners should feel confident starting Hubbard and Dunlap every week.

I really liked Lawson coming out, but he’s yet to make an impact during his NFL tenure. There is potential for upside in week 3 against a mediocre BUF offensive line if he plays through his hamstring injury. If he has another lackluster performance, I would look to move on from Lawson.

Wilson wasn’t productive in week 2, but it is worth noting that he looks to be the replacement for Kirksey if he was ever to go down with an injury. Wilson is worth a flier in deeper leagues.

Damarious Randall was out with a concussion for this week’s game versus the Jets, and Whitehead filled in and had a decent week with 5 solo and 1 assisted tackle.

Murray was acquired by the Browns this offseason in exchange for Emmanuel Ogbah and filled in for Morgan Burnett (71%) when he went down with a quad injury against the Jets. I do not feel that Murray is worth rostering at this point.

Davis missed week 2 with a calf injury. His goal was to play against the Jets but was unable to do so. There is a possibility that he may be on your league’s waiver wire if so, I would add him immediately.

Mercilus was on this list last week as a player to add and rewarded owners with 2 sacks in week 2. With teams focusing pass protection on JJ Watt, Mercilus seems to be the most productive Texans DE going forward.

The rookie logged the second-most snaps of all Texans DEs and had a sack in his first significant NFL action. He is a player I would look to add in deeper dynasty leagues, he belongs on taxi squads for the immediate future.

Autry looks to be a solid weekly starter in DT required leagues. He has been playing extremely well thus far. Week 2 was no exception as he totaled 4 solo tackles, 2 of which were sacks. If he is available on your waiver wire, he is a must add.

Hunt started the 2018 season like a beast but cooled off near the end of the season. This season he has lost his job to Autry. He is droppable if you have him rostered.

In last week’s article I talked up Banogu and Turay as players likely to emerge as the DE to own opposite of Justin Houston, the Colts and Muhammad had other plans. Muhammad played the most snaps of all Indianapolis’ DEs and played very well on top of that. He tallied 4 solo tackles and 1 tackle for a loss against the Titans. He should be on waivers and should be an addition for those owners who are looking to add 4-3 DE to their stable.

Allen led all Jacksonville DEs in total snaps for week 2. He looks to have solidified himself as the top DE for the Jaguars. Note that Yannick Ngakoue did not suit up for the game versus the Texans.

Has solidified himself as an every-down linebacker in week 2. If he is on your league’s waivers, he should be a priority waiver wire addition.

As per last week’s article, Wilson is the LB to own alongside Anthony Hitchens.

The Chargers lost Adrian Phillips this week, opening the door for the 2nd round rookie to make an impact in the coming weeks. He is the Chargers safety that I feel most comfortable taking a shot at.

The Dolphins are historically bad this year, so teams are running a ton against them once getting a big lead. I had Baker as a top 15 projected LB for 2019 and he should be well on his way.

Raekwon McMillan only played 52% of snaps in week 2, increasing his snaps significantly from week 1. Eguavoen should have a strong showing in 2019, I don’t foresee him losing his role to McMillan when he is back to full health.

Collins had an epic week 2 performance against the abysmal Dolphins. Collins had 3 solo, 3 assisted, 0.5 sacks and 2 interceptions. One of the interceptions was returned for a 69yd touchdown.

Van Noy came back from missing week 1 due to the birth of his child and logged the most snaps for the Patriots at LB. He is the only LB from New England that I would feel comfortable starting every week.

Cashman had a solid week 2 with CJ Moseley out, logging 2 solo, 4 assisted tackles and 0.5 sacks. The rookie is someone that I am looking to add and stash in all formats.

Hewitt was someone I have been extremely bullish on since Avery Williamson went down. Hewitt had another great week against the Browns with 3 solo, 4 assisted and 1 sack. If he is available in your league, he is a priority add.

Last week I mentioned that Joseph was a must add after week 1 and expected big things. Unfortunately, this wasn’t the case. The void left by Abrams’s injury was filled by a committee of safeties, Joseph, Riley, and Harris.

Barron wore the dot in week 2, over rookie LB Devin Bush. Barron looks to be a cheap waiver acquisition for week 3. Barron should be a solid LB4 going forward.

Davis had a solid showing back from injury, but then hurt himself again and is now on IR. This explains the acquisition of Minkah Fitzpatrick. I suspect Edmunds will line up at SS and be the safety to own in Pittsburgh.

As expected, Brown had a bounce-back week 2. He is still my favorite LB to own in Tennessee.

In the words of the beloved Beastie Boys “uhmmmmmmmmm DROP!”.

Landry followed up his stellar week 1 performance with another one in week 2, logging 4 solos, 2 assisted, 1 sack and 1 fumble recovery.