Joel Smyth uses WOPR and QB accuracy to find the best Wide Receivers to buy and sell this offseason. 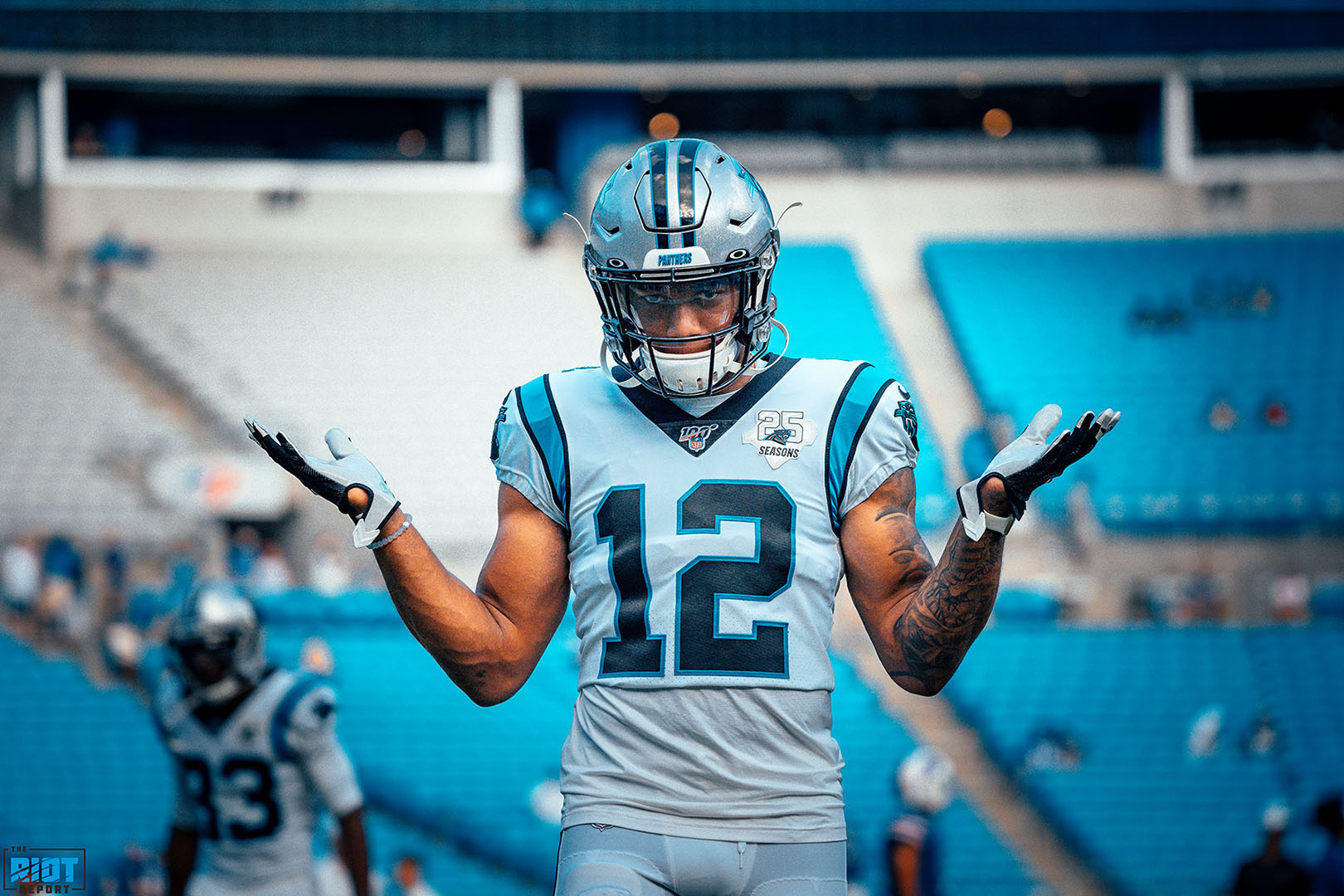 Volume is the most crucial statistic when it comes to having short-term fantasy success. However, in dynasty fantasy football, everything’s deeper. To account for that level of depth, I’m using a different model to analyze wide receivers; the model advances volume and shines a new light on it. To determine success and frequent volume, Weighted Opportunity Rating (WOPR) accounts for both targets and the average depth of target (aDOT) to give a more accurate value to wide receivers’ volume.

It’s also no secret that some wide receivers are luckier than others with their quarterback’s accuracy. In an attempt to even this out, off-target throws and aDOT combine to illustrate which wide receivers are unlucky. That helps determine the lack of quality targets one wide receiver gets compared to another. In a dynasty league, this will naturally change over time.

A common similarity between these ten receivers is a better situation coming in 2021. That’s the final piece of the puzzle we’re wanting. Los Angeles Chargers WR Keenan Allen and Arizona Cardinals WR DeAndre Hopkins have another year to develop chemistry with their young quarterbacks.

Even after a season-ending injury and a massive dip in value, we can’t ignore the top guy on the chart. Cleveland Browns WR Odell Beckham received the 18th best volume paired with the worst accuracy than his target depth. It’s assuredly risky, but if Browns QB Baker Mayfield and Beckham can fix their connection, he’ll bounce back in a big way.

Moore is receiving top ten volume and needs a quarterback to unlock him. It’s still undecided if the quarterback to do that will be newly acquired Sam Darnold. Even if Darnold isn’t, the 23-year-old Moore will find his quarterback eventually, barring an Allen Robinson-like situation.

There are plenty of great former-rookies to buy on this list. My favorite by far is Jeudy, though. Out of the gate, he received above-average volume. However, he suffered from having the sixth-worst quarterback help.

Not all receivers can have a positive outlook. These ten players’ situations have not changed at all, keeping the floor they have but significantly limiting their ceiling. Tampa Bay Buccaneers WR Chris Godwin and Pittsburgh Steelers WR Juju Smith-Schuster had opportunities to find places where they would see increased volume. Instead, the two chose to stay home.

Other talents such as Las Vegas Raiders WR Henry Ruggs and Kansas City Chiefs WR Mecole Hardman are the busts we thought they were, and this model confirms it. Sell Hardman and Ruggs to a hopeful league mate. I would also encourage you to sell Smith-Schuster to the highest bidder.