@DevyMatt previews the Big10 East and the players that you need to be paying attention to. 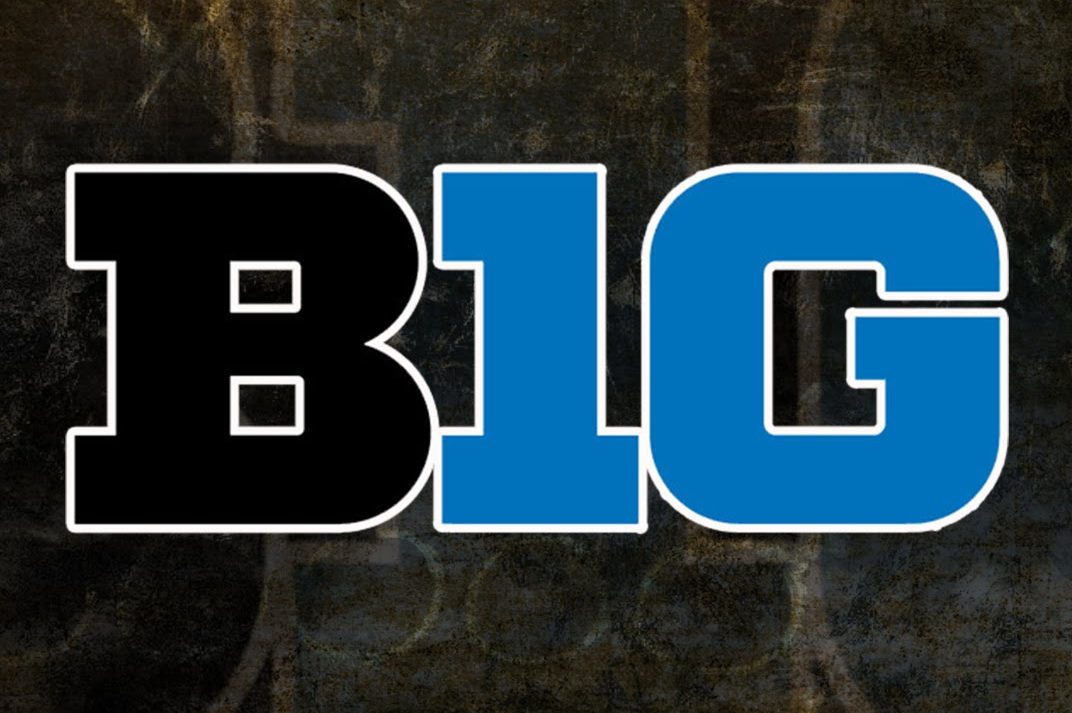 It’s that time of year again. We are getting close to the start of the college football season, and the next great stars are beginning to emerge. With vacated targets and open roster spots rendered by players graduating or leaving for the NFL, it is our job to distinguish which devy players are worth rostering. This will be the first of a two-part series breaking down the Big 10 conference. Without further ado, let’s dive into the Big 10 East.

Coming to Ohio State as a 4-star prospect, and the number two QB in the 2020 class, Stroud looks to be the next man up for the Buckeyes. While many will debate who the starting QB for the Buckeyes will be, when Justin Fields went down on injury, Stroud was the guy that came in the game on relief duty. He has the work ethic, mental acuity, and arm talent to thrive in a loaded offense.

Most analysts’ favorite to win the starting job, McCord is a 5-star recruit from the 2021 class. He played well in Ohio State’s spring game, although Stroud did as well. McCord completed 12 of 17 passes for 184 yards and two touchdowns, showing the world why he was a 5-star recruit. He has a big-time arm and fantastic deep ball accuracy. While I envision Stroud to be the starter, McCord is going to give him a good run for his money.

Since the departure of J.K Dobbins to the NFL, the Buckeyes have missed a true three-down threat in their offense. While Trey Sermon proved serviceable in the playoffs. he was not the three-down threat they had with Dobbins. Enter TreyVeon Henderson. Henderson, a 5-star 2021 recruit, brings to Ohio State what they were missing last year. He shows elite vision and lateral quickness, as well as the ability to be a receiving threat out of the backfield. Henderson is the best running back in this freshman class and should see starting reps sooner rather than later.

Teague has seen a dip in value over the offseason, partially due to the arrival of TreVeyon Henderson. Teague is a big-bodied running back, coming in at 225 pounds. He does the majority of his damage on runs between the tackles, using his physical style of running to punish attempted tackles. While Teague should start the season as the starting running back, the Buckeyes will eventually transition to a split backfield with Henderson getting the majority of the carries.

If I had to pick one receiver in next year’s class to bet on success, it would be Garrett Wilson. Wilson, another former 5-star recruit, makes up one-half of the best receiving core in the nation. He finished the 2020 season with 43 receptions for 723 yards and six touchdowns. Wilson, while not a giant, is no stranger to climbing the ladder and securing the spectacular catch in coverage. He is a great route runner and has big-play potential written all over him. He is my WR1 in this class and within most devy analysts’ top three receivers overall.

Olave shocked many in the fantasy football world, including myself, when he returned for his senior season at Ohio State. Olave is looking to build on what was already an impressive season of 50 receptions for 729 yards and seven touchdowns. And hopefully, improve his draft stock to potentially round one capital. Olave is head and shoulders the best route runner in this class. He is dynamic after the catch and has some of the best hands in college football. While he may not have the impact this year that we saw Devonta Smith have coming back, he should easily see a rise in draft stock. He should be a first-round receiver in both the NFL draft and your upcoming rookie drafts.

If you watched Ohio State football last year, you probably remember the phenomenal catch in the back of the endzone by Smith-Njiba. While this was one of only a few highlights by Smith-Njigba last year, he flashed the upside that had many devy analysts in love with him. Spring forward to this season and he looks poised to be in the starting rotation. His body control and hands are what sets him apart from a lot of wide receivers in his class, and in Ohio State’s offense, JSN should see an uptick in targets and a rise in devy stock this season.

Ruckert made his appearance into the top TE conversation during his phenomenal run during the college football playoffs. Ruckert hauled in 91 yards and two TDs in his two playoff games and was Fields’ security blanket in the playoffs. He has the speed and athleticism we covet at the TE position and could be a guy in the 2022 TE class that emerges as a solid day two option.

When the news broke about the devastating career-ending medical issue of devy fan-favorite Journey Brown, someone in this backfield had to step up. Noah Cain, a former 4-star recruit and the number six ranked back in his class, looked to be the guy that was going to take over. Unfortunately, an injury in Penn State’s opening game kept him out for the entirety of the 2020 season. Cain looks fully recovered heading into the 2021 season, and has the balance, lateral agility, and strength in the run game to be an interesting prospect this year. He is one that I am keeping an eye on this year.

When you think about Penn State football, one’s mind immediately goes to the rushing powerhouse that they have been over the last few years. From Saquon Barkley to Miles Sanders, to Journey Brown (yes this still hurts), Penn State has been a run-first team for a while. This all changed last year with the emergence of Jahan Dotson. Dotson brings something to the team that they haven’t had. A dynamic deep threat receiver with the speed to take it to the house and the physicality to go up and get the ball. While Dotson has seen a climb in devy stock over the offseason, we have yet to see his full ceiling. Dotson has legitimate day two potential in the NFL draft and should be a guy you are targeting in devy drafts.

If you are a fantasy football player that loves a young breakout age, then you will love what Washington did in his true freshman season. He caught 36 passes for 489 yards and six touchdowns, good for a 13.6 yards per catch. When you look at his game, Washington and Dotson do a lot of the same things and excel together in that offense. He has the speed to take the top off the defense and has a nice set of hands to make the difficult catches look easy. The sky should be the limit for Washington. Or should I say, the play of his quarterback, which is the only thing that will limit his long-term potential.

There is no one to note from Rutgers from a devy perspective.

One of the breakouts at the QB position last season was Penix. As a former 3-Star recruit, Penix dazzled last season, throwing for 1.645 yards and 14 touchdowns to just four interceptions in just six games. He threw for over 300 yards three times last season, even throwing for nearly 500 yards and five touchdowns versus Ohio State. Penix has a big-time arm but does have some mechanical and footwork issues. This causes some serious accuracy issues in his game. If he is coached up and fixes these issues, however, Penix could be an interesting option come draft time.

When your last name is Tagovailoa, you have some weighty expectations on your shoulders. Taulia, the transfer from Alabama, put together some good tape last season. Throwing for 1,011 yards in just four games, he has some momentum to build on this season. One thing he does need to work on, however, is protecting the ball. Taulia threw seven interceptions last season, just as many as he threw touchdowns. He needs to clean up his decision-making and some accuracy issues if he wants to be a serious NFL draft pick.

Coming into the 2020 season, Jarrett was one of my favorite freshman wide receivers. We caught a glimpse of what he could be in the four games Maryland had. Jarrett hauled in 252 yards and two TDs in the limited sample size. While this is far from eye popping, what he does on the field is. Jarrett is a dynamic playmaker in open space and has the agility and speed to be a YAC monster. Jarrett has firmly cemented himself as a round-two devy pick and a guy that I am very intrigued to watch play this year.

If there is a player in the 2021 recruiting class that I am ALL IN on, that player would be Donovan Edwards. He steps into a backfield at Michigan where he should have a path to immediate production. Edwards is a hard nose runner that shows a rare blend of speed and power. He is tough to bring down in the open field and shows great vision and an ability to make defenders miss. Edwards is a phenomenal receiving back that tracks the ball in the air like a wide receiver. He has true 3-down potential and could end 2021 as the best freshman running back.

There is no one intriguing from a devy perspective on Michigan State’s roster. (note from the editor, a die-hard Spartans fan, I do NOT agree with the author and do not endorse)

That wraps up the first part of our Big 10 conference series! Stay tuned for part two where we finish with the Big 10 West. As always follow me on twitter at DevyMatt and my patreon at www.patreon.comdevydatabase to get more great devy content. See you all next time.

The End of the Big 12 As We Know It
Quinn Ewers: Instant Reaction