Board Games: Factors to Consider When Ranking Rookies

Thorough rookie evaluation is one of the most critical differences between redraft and dynasty. @Spydes78 helps you sort out the critical elements en route to creation of a winning rookie draft board. 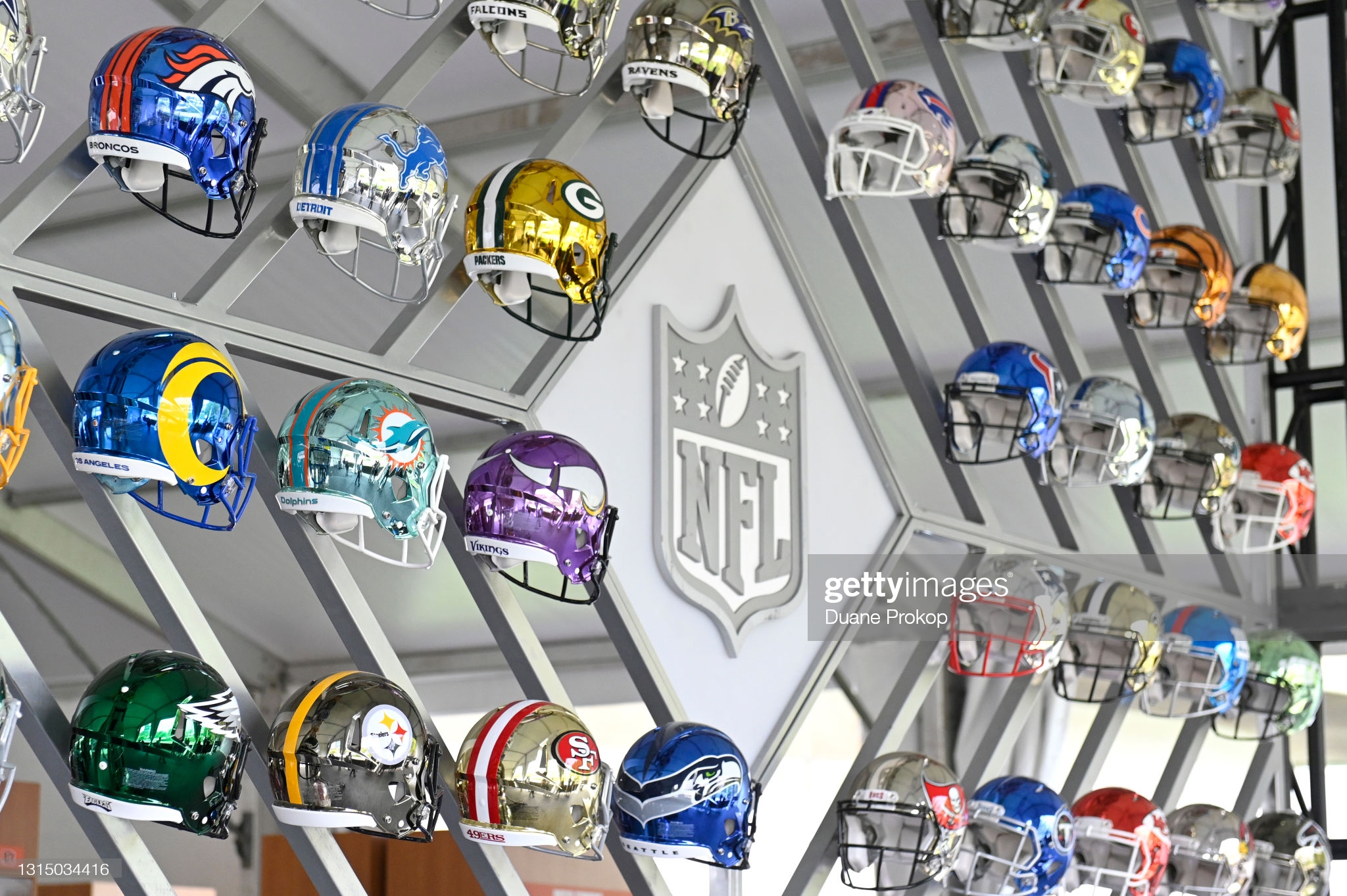 Redrafters will never understand. The offseason means nothing more than a state of suspended animation to the casual player. Waiting to be resurrected by the glossy print magazines of late July, they annually slumber through the NFL’s most transformative period.

But not you. You are a Dynasty Nerd. To you, the rebirth of spring means more than a migratory bird song or the bouquet of flowering dogwood. It means the rookies are coming!

The significance of fresh-faced athletes is perhaps the most gratifying way that the dynasty format mimics the NFL. Simply put, the appraisal and acquisition of young talent is the lifeblood of any team. As a result, championship contenders draft well, and those that do not find themselves looking up.

With the NFL Draft surging in popularity year over year, there is certainly no shortage of content available for those committed to preparation. This very website currently boasts over 100 carefully curated rookie profiles posted for your perusal. Indeed, prospect information is accessible in ample supply.

The challenge is simply learning how to parse out what is essential. Then, like the star pupil strutting into an exam, you should approach your rookie draft with zero uncertainty. The tips in this article will help you establish the player values to make you head of the class.

The term “board” is a popular part of the dynasty lexicon, particularly during draft season. From analysts to league mates, expressions like “top player on my board” are not at all uncommon. This verbiage is used so often that you may suspect that the concept is simply colloquial. However, crafting your own set of rankings is an essential part of your draft preparation.

In this regard, spreadsheets are your friend. If you lack access to Excel, Google Sheets is an analogous platform available free of charge. Do not be intimidated if you are unfamiliar with spreadsheets. You can make your board as advanced as your talents and desire will carry you. But, at the most basic level, you need only utilize the tool as an electronic notepad capable of ranking (and re-ranking) your list of prospects.

Notebooks, post-its, and that ink-smudged epiphany on the back of your hand will not suffice when the picks start flying. Instead, start from a well-organized foundation. You will thank me later.

To populate your newly minted spreadsheet, you should next seek out a set of credible pre-draft rookie rankings. Again, Dynasty Nerds is a great resource, offering comprehensive rookie rankings that are sortable by league format.

Consider that there were over 250 players selected in the recently completed 2021 NFL Draft. Save yourself the trouble of typing out all these names. Instead, copy and paste the player names and rankings into your board, and you’re off to a great start.

Next, though it may be sacrilege, I would advise that you seek out expert opinions external to Dynasty Nerds. Perhaps consider those not even associated with the fantasy football industry. For example, NFL.com often has former scouts or front office personnel share their big boards. Where are their values similar to those in dynasty circles? And, in contrast, when gaps exist, ask yourself why.

Consider incorporating these varied opinions into your rankings, perhaps by adding simple notes. Amalgamating the rankings is another option for those who may be more spreadsheet savvy.

Those steeped in dynasty culture will often criticize the NFL for “reaching” on a prospect or allowing a perceived stud to “fall” in the draft. And frankly, sometimes that criticism is warranted. However, it is essential to also show some humility and deference to the league.

There are millions of dollars at stake when NFL front office personnel convene to their respective war rooms in late April. General managers, coaches, and scouts can quickly find themselves updating their resumes if they haven’t adequately done their homework. With this in mind, the pros assemble thick dossiers on each prospect. Armed with insights into players’ personalities, criminal histories, and medical limitations, the NFL has the best information.

Don’t fall in love with that “can’t miss” prospect who didn’t hear his name called until the 6th round. And similarly, rethink your perspective on that unheralded player who was unexpectedly selected on Day 2. Rather than dismiss those dopes in the NFL, make a note to your board. Valuation gaps tell you something, and it’s your job to find out what.

Ignore the uniqueness of your league at your peril. Not knowing league rules or scoring format is perhaps the biggest misstep for novice dynasty players. Though experts may make every effort to customize their message, every league is a distinctly unique organism. Knowing what sets your league apart gives you a tremendous leg up on the competition. Some examples of league specialization are as follows:

With these simple steps, you should be well on your way to your personalized draft board. Documenting a list of prospects with pertinent notes lends structure to your preparation. Considering expert input from both the dynasty and NFL communities gives you a well rounded perspective on any player. And lastly, layering on the unique attributes of your league takes your rankings from universal usefulness to specific splendor.

While this comprehensive approach may seem a tall order, I think you will find the process quite enjoyable. You are a Nerd, after all. So just take your time, enjoy the research, and prepare to reap the rewards of your efforts.

Oh, and leave those late summer fantasy magazines to the rabble, my friend. You do not need outdated redraft advice. You play dynasty, the king of formats, and you’re no rookie.

I thoroughly enjoyed bringing you this piece and would love to continue the conversation on rookie draft preparation. Please feel free to comment below or contact me @Spydes78 on Twitter. And also, stay tuned to @DynastyNerds for a steady pipeline of content from our eminently qualified staff to carry you through your offseason. Enjoy the grind!