Do you need a little luck to get back on track? @FF_Smyth drops 5 players that can provide that BOOM!! 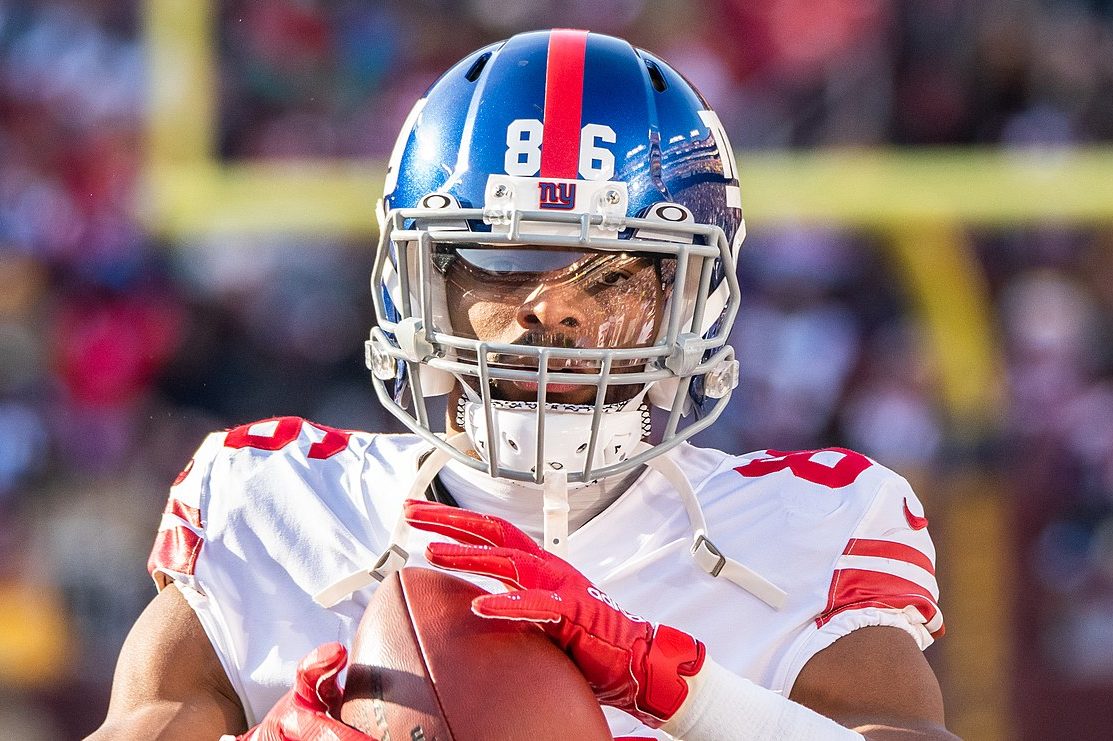 Darius Slayton has already shown off his boom ability once with a 28.2 week 1 performance. The deep threat receiver has grown into much more with an aDOT of only 12, but still 38% of air yards. Dallas will lineup Daryl Worley across from Slayton in an attempt to stop him. This plan hasn’t worked at all through four weeks as Worley is giving up half a point per snap despite only being targeted on 14% of routes run. As a rookie last year, Slayton had 3 games with multiple touchdowns. That type of boom potential is available this week, along with low risk. For this reason, Slayton should not be on any benches across the community.

With a big game from Darius Slayton, we are bound to find production from Daniel Jones. It’s understandable why Daniel Jones is on fantasy managers’ benches after averaging under 11 points per contest. However, Jones gets the fantasy carnival of the Dallas Cowboys defense this week. The Cowboys rank 29th against quarterbacks. This is not solely just from the game script, as they also rank 25th in passing DVOA. As a team, they’ve given up 37 points a game through 4 weeks. With no Barkley to dump off to, Jones has run for over 45 yards back to back weeks and now has a positive game script in a 54-point total with a +9 spread to boost his passing ability.

Marquise Brown’s first 4 weeks; 15.1, 9.2, 3.3, and 12.6 points. Zero touchdowns. Yet, a ridiculous WOPR, from having 42% of the Raven’s air yards and 27% of the team’s target share. In his one contest against the Bengals as a rookie, Brown turned 4 targets into 18 fantasy points. Now, as a sophomore, Brown is consistently bringing in 7+ targets, and the Bengals D might be even worse. The Ravens are projected over 30 points on Sunday. Plenty of opportunities, plenty of talent, and positive regression incoming.

The Carolina offense is walking into a goldmine this week against Atlanta’s defense. Rookie AJ Terrell and Isaiah Oliver are assigned to matchup against the skilled Panther receivers. The two have given up .47 and .35 points per snap against receivers, which are both very poor. The combination of this and Anderson and Moore owning a 50% target share, brings in massive potential for big games. The point total of this game is up to 54 with a projected tight 4th quarter game. Despite Bridgewater’s solid play, both receivers are already under their expected touchdowns by 1 each. Although Robby Anderson is known as the deep threat, DJ Moore is the leader in aDOT with 13 for the Panthers this season. Both receivers have an equal and high potential for giant performances.