The playoffs are among us finally! We need those waiver wire picks more than ever now. Let @ejh1528IDP 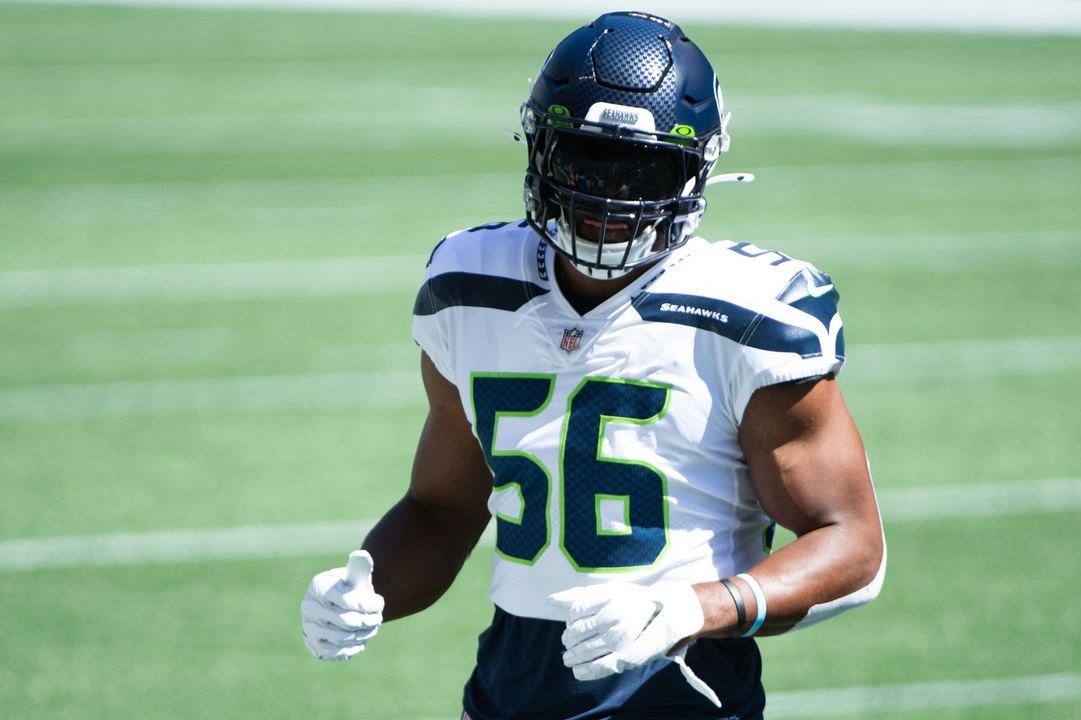 The fantasy regular season has finally come to an end and now starts season number two, the playoffs. The playoffs started last week for some leagues, and some leagues will be playing Week 17 (not much do anymore, but some continue to do so, and there is nothing wrong with that!). Yes, the waiver wire is essential during the season, but it’s equally, if not more important, in the playoffs. One player out can mess up your plans. So let’s take a look at the Week 14 waiver wire.

He may not be one of the top fantasy defensive ends, but he has been producing. Over the last five weeks, Leonard Williams has 5.5 sacks (8.5 on the year). Williams is 12th in the league among defensive ends with 39 tackles. He has been getting around 65-75% of the snaps each week and has played in every game this season. The Giants have a more challenging schedule for the rest of the way with the Cardinals, Browns, and Ravens. They have the Cowboys in Week 17.

There we lots of confused people when the Seahawks selected linebacker Jordyn Brooks in the first round of the 2020 NFL Draft. In the first six games of the season, Brooks was non-existent due to playing time and injury. However, in the last seven weeks, Brooks has been playing pretty well. While his stats aren’t eye-popping, he still gets playing time alongside Bobby Wagner and K.J. Wright. He may not be a league winner, but he will add depth to your team off the waiver wire.

He has consistently been over 90% of the snaps in every game this year. Troy Hill has had only two games under eight fantasy points this year. Hill has seven pass deflections and is fourth among cornerbacks with 67 tackles. I wouldn’t necessarily pick him up in league with defensive back only leagues. I would, however, pick him off the waiver wire if you do start cornerbacks. Hill has the Patriots (Week 14), Jets (15), and Seahawks (16) remaining for the fantasy playoffs.

The Washington Football Team is on a hot streak winning three in a row, and Cole Holcomb is a big part of the reason. Holcomb has 19 tackles over the past two games, playing over 75% of the snaps. Going into the first week of the playoffs, there is nobody on their bye week. So finding a spot for Holcomb to play could be an issue, but if you need some depth at the linebacker position, find him of the waiver wire and stash him.

Don’t call it a comeback
Getting Defensive: IDP Start/Sit Week 14