The fantasy playoffs are in full swing. Whether you are in the semi-finals or the first round of the playoffs, you still need that waiver wire. Let @ejh1528IDP help you sort things out this week! 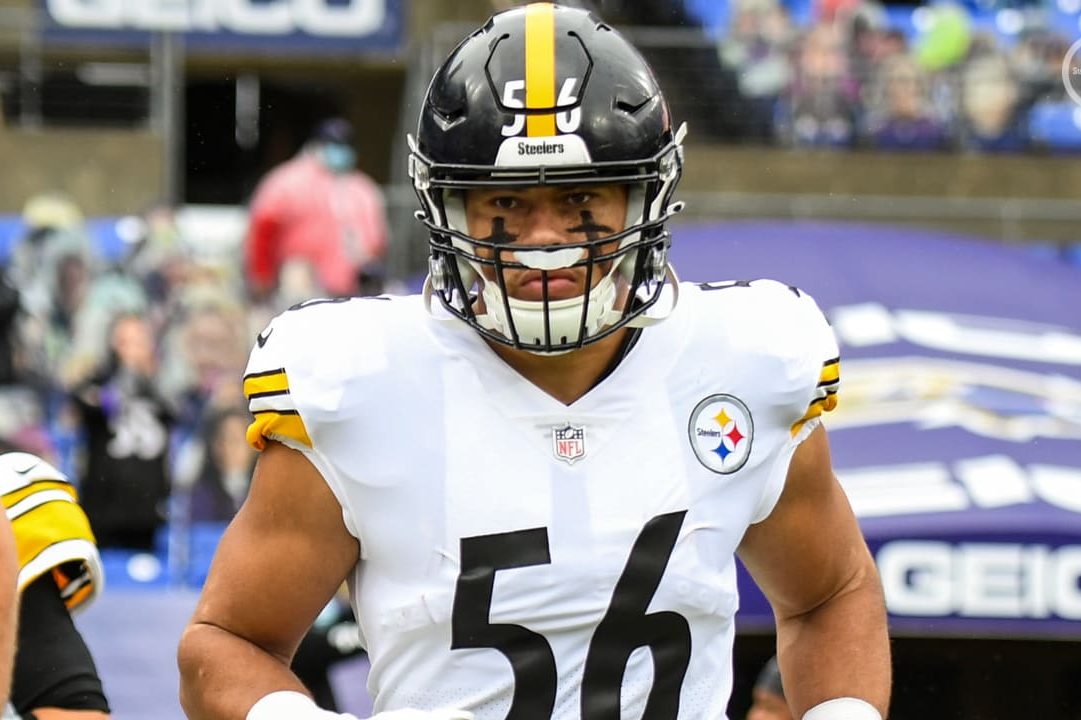 Hopefully, your week 14 matchups went better than mine did. Of my ten teams that made the playoffs, only two of them remain. It was one of those weeks. You score the second-most points and then lose, but yet again, that’s how fantasy football rolls. Speaking of rolling, let’s roll into the week 15 waiver wire and find some players that can help you get over the hump.

Over the past five games, James Bradberry has racked up three double-digit fantasy point games. He is the Giants starting cornerback, so getting playing time isn’t an issue. Bradberry has five pass deflections over the past five games, with a total of 16 on the year. He leads all defensive players in that category. As the season has progressed, Bradberry increased his level of play, making him a must-own if you use cornerbacks.

This one is for intense leagues. Bud Dupree went down three ago, but Alex Highsmith hasn’t seen an uptick in production yet. He is getting the opportunities, playing at least 83% of the snaps over the last two games. While only having eight tackles over the past three weeks, Highsmith does have six quarterback hurries over that same period. He is a deep add off the waiver wire, but I don’t think it would hurt to have him on your roster if you have some roster space.

The Washington defensive line was highly hyped at the beginning of the season, they started slow, but as the season progressed, they got better overall. While having a quiet week against the Lions, Da’Ron Payne is within the top 15 defensive tackles this season. He has shown he can get to the quarterback with 18 hurries but only three sacks to show for it. Payne has games against the Seahawks (week 15), Panthers (16), and Eagles (17)

Even coming off a 15 point game against the Jaguars, Darnell Savage hasn’t lived up to the expectation set up for him this year. To finish the season, Savage has the Panthers, Titans, and Bears left. This is why I put in on my waiver wire article this week, matchups. The Panthers pass the ball more with Christian McCaffrey out, which could lead to more downfield tackles. With the Titans, Derrick Henry runs over the defensive line to be in play for more action there. Savage has played 100% of the snaps three of the past four weeks and should continue to do so to finish the year.