We have culminated to this point and hopefully, you are fighting for that championship. Let @ejh1528IDP guide you through the waiver wire to the title. 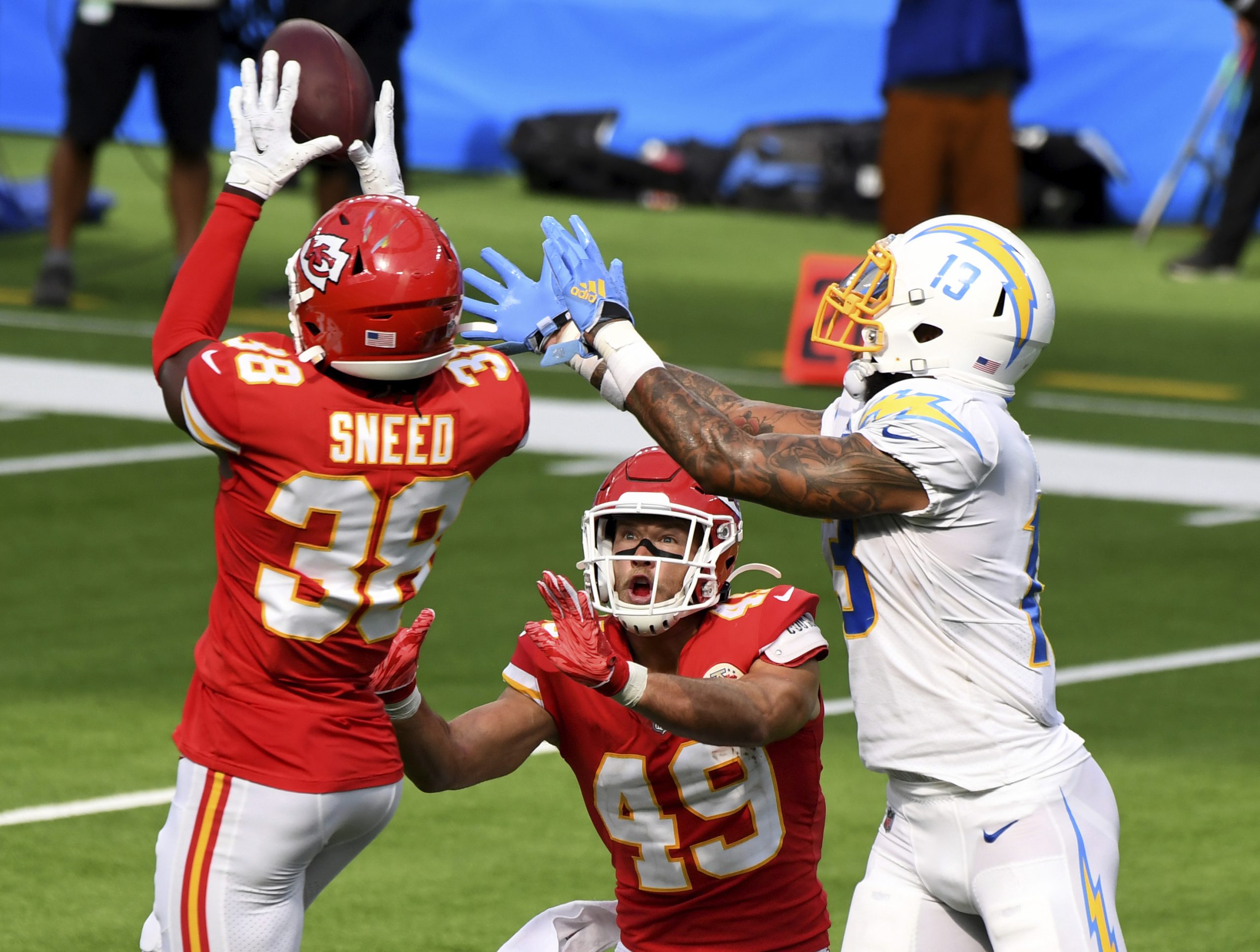 Well, a seemingly fast and odd season is coming to a close. What we have been working towards all season is finally here, the championship. Hopefully, my waiver wire article has helped you along the way to make it this far. Without further ado, let dig into it for the final waiver wire article for the 2020 NFL season.

If you are in a league that starts cornerbacks, Taron Johnson is a guy that shouldn’t be on the waiver wire, but in your starting lineup. Over the past 30 days, Johnson is the fourth-ranked cornerback in terms of fantasy points Yes, it helps that he is playing opposite of Tre’Davious White, but White is second among cornerbacks in the same timeframe. Johnson is in the top 15 in tackles among defensive backs. If he’s available snag him, and if it a dynasty league you are in, then you have a very good starter for 2021.

He started the first three games of the season. L’Jarius Sneed then broke his collarbone and missed the next seven weeks. The Chiefs have slowly worked Sneed back into the groove. He finally played over 90% of the snaps in a game since week two. Over the past three games, Sneed has accumulated 17 tackles, one sack, one interception, and four pass deflections. He isn’t a top-notch safety, but over the past 30 days, Sneed has mustered the 19th most fantasy points at the safety position (29th in defensive backs).

Starting his third game in a row for the injured Eric Kendricks, Todd Davis finished with another solid game. He has played every one of those snaps and has 26 tackles, one sack, and one pass deflection. Kendricks hasn’t practiced so far this week, which means Davis could be in line for another start. He isn’t a must-start, but he is a guy that should be monitored if there is late minute scratch before kickoff.

He has been consistent all year, playing at least 62% of the snaps all year long and coming off his best game of the year. Josh Bynes has a solid 86 tackles on the year. He won’t help in the other categories but can give you at least five tackles a game. Bynes has averaged nine fantasy points per game and has only under six fantasy points in a game four times this year. He doesn’t jump off the page, but as I said above, he is a guy to keep an eye on for late scratches.

Thank you for reading my column this season and hope to have you come back next year and read more IDP waiver wire content!!! Finally, good luck in those championships.

Thanks for reading and I hope you enjoyed the article. You can find me on Twitter @ejh1528IDP. Feel free to shoot me any IDP (NFL or Devy) questions you may have. You can also check out the IDP Devy Podcast, which I co-host under the @DevyIDPGrind podcast. My draft content will be on @NFLDraftBible. You can see my previous Dynasty Nerds article here and my Devy IDP articles at IDPGuys.org. Are you a #NerdHerd member yet? For just $2.99/month, you get access to rankings, extra podcasts, the buy/sell tool, and more on the way.