The fantasy playoffs are just a mere three weeks away. Let @ejh1528IDP give you a look into some top waiver wire adds this upcoming week. 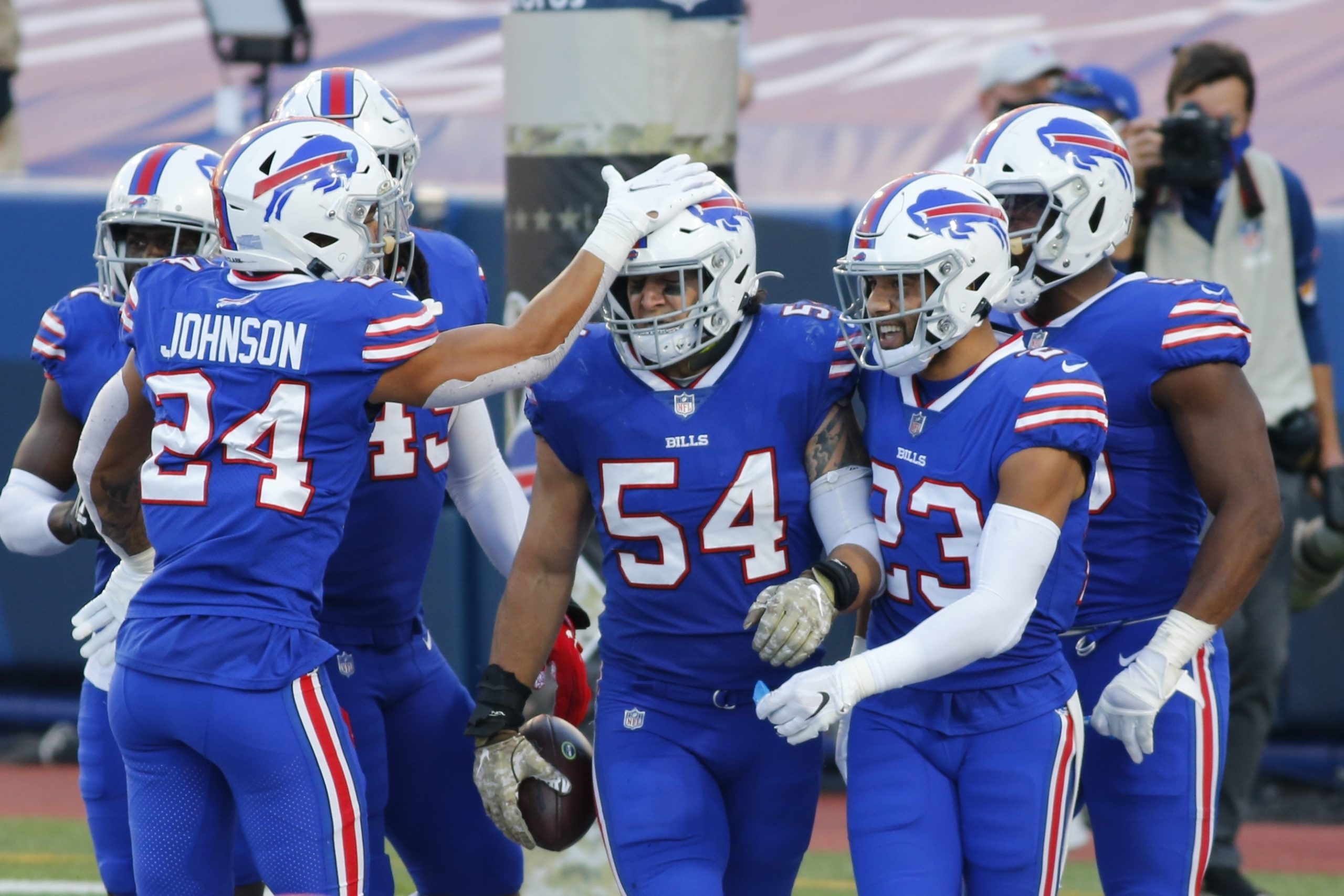 The season is chugging along, and we are getting down to the nitty-gritty. Just a few more weeks of the regular season and onto the playoffs. Digging into this week’s list goes from the top, too literally the bottom of the barrel. Let us keep on moving and check this week’s top waiver wire adds.

In deeper leagues, he is probably owned; however, regardless of the league, he should be owned in most leagues. Kevin Byard has played every defensive snap this season in every game, except for one game (94%). Byard has scored over eight fantasy points in each game except for two. He has racked up 56 tackles, which is top 15 for safties, and four pass deflections. If he’s on your waiver wire, pick him up now.

In the first five games of the season, A.J. Klein played a quiet role among the Buffalo defense. Next man up! Klein’s teammate Matt Milano went on season-ending IR a few weeks ago, and Klein has a stronghold on playing time. Klein has played over 92% of the snaps these past weeks. He has recorded over 20 fantasy points in each of the past two weeks and over 11 points over the last 4 of 5 weeks. I don’t see him consistently getting a sack every week, but he will be a candidate for the tackle leader on that Bills defense.

Devin Bush going down was probably one of the worst things for the still undefeated Steelers. However, in steps, Robert Spillane. He didn’t do much right off the bat, but Spillane has stepped up over the past three weeks. Even with the addition of Avery Williamson from the Jets, Spillane is still getting the reps. Over the past three weeks, he has 22 tackles, two pass deflections, a sack, quarterback hit, and hurry. If he keeps playing this way, he will stay on the field, even ahead of Williamson.

Alright, let us dig real deep for this one and scrape the bottom of the barrel. Jayron Kearse certainly has received plenty of playing time over the past two weeks, playing over 91% of the defensive snaps. Kearse has been outstanding in coverage as he was last year. Kearse has 17 tackles over those two weeks and 26 over the past four weeks. He started the year serving a three-game suspension for violating the league’s substance-abuse policy. If you are in one of those 20-32 team leagues, check to see if Kearse is available on the waiver wire and snag him up asap.