As the weather gets colder, the season is heating up! Check out the Week 12 IDP Waiver targets! Some familiar faces have resurfaced… 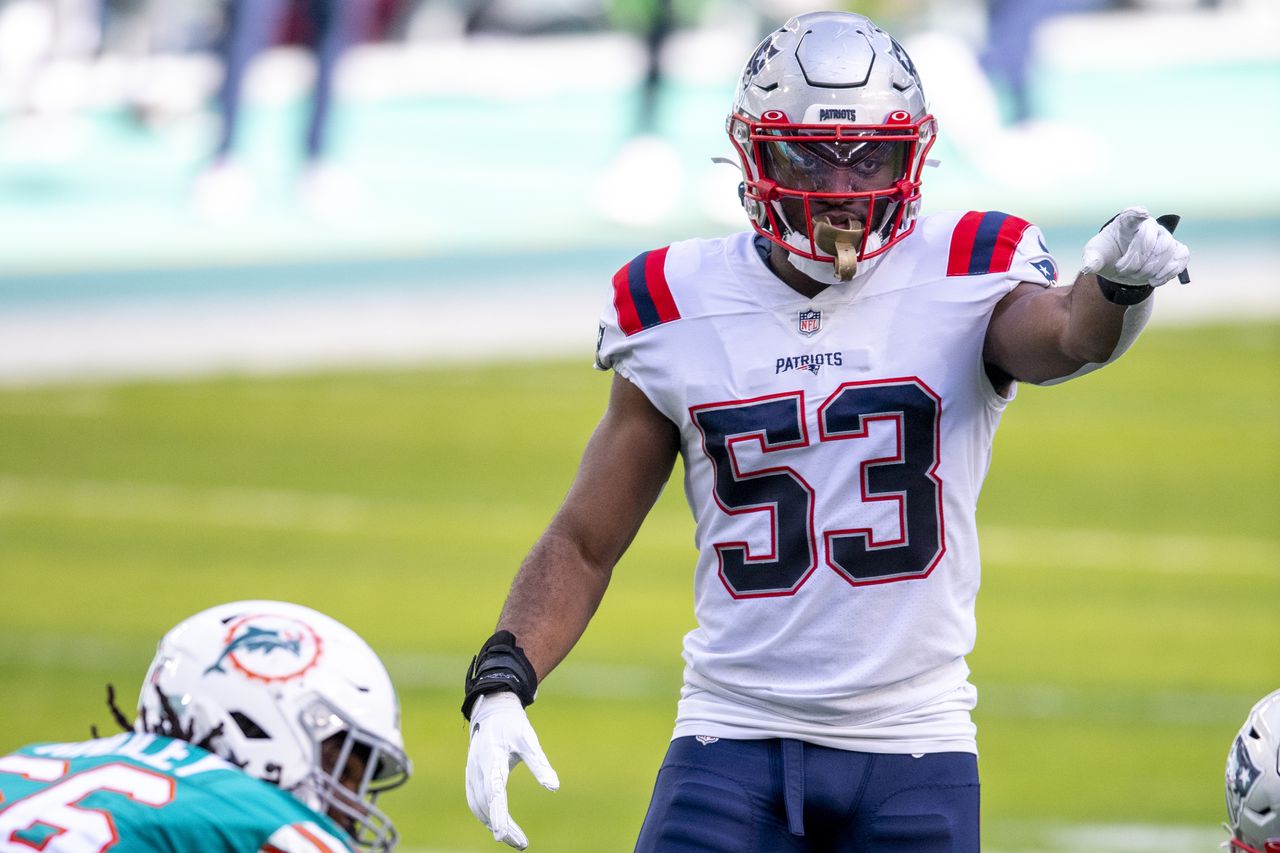 Talanoa Hufanga –  35% snap share; 3 TKL (2 solo), 5 pts. Jaquiski Tartt returned from his 3 week IR stint, and resumed his starting role despite Hufanga’s excellent play during his absence. Hufanga can return to your bench until further notice.

Dorance Armstrong– 66% snap share; 3 TKL (2 solo), 1 TFL, 1 SK, 1 QBH, 14 pts. Dorance got another sack this week. He looks to be getting the nod at DE while DLaw and Gregory are out. Parsons still getting a ton of pass rush snaps, but is splitting between rushing and coverage, leaving plenty of snaps for Armstrong.

Camryn Bynum – 10% snap share; no stats. Harrison Smith returned from the COVID reserve list. Bynum is still worth rostering with Xavier Woods being a UFA next year.

Believe it or not, Van Noy is available in several of my leagues. I get that he had a monster week against the Falcons, but he’s very boom/bust. He’ll go several weeks without an impact play, and then explode for 50. He’s only exceeded 20 points once this season outside of this week, and it was last week vs the Browns. He does have a juicy matchup coming up with the Titans (Week 12), but the other remaining teams aren’t giving up much to edge rushers.

I probably should’ve mentioned KGH sooner, but with the uncertainty of who was going to be “the guy” in Houston at linebacker, I didn’t feel confident in him putting up consistent numbers. On average, he’s still an LB3/Flex option on a weekly basis, and might see playing time decrease when Kirksey returns in a couple weeks, but he’s got the Jets coming up, and Houston is looking a lot better lately.

Guess who’s back… Quincy’s back! Back again! If you’re like me and dropped Quincy after all but disappearing for the past 4 weeks, then he’s back on your waiver wire. Quincy was resurrected on Sunday, and outplayed every other New York linebacker. I get that Jarrad Davis has an expensive contract, but when he’s getting outperformed, you have to go with the better player. Jets fans and writers are tweeting for Quincy to become the permanent starter, and I don’t blame them.

The Dolphins are running a lot of three-safety packages with Jevon Holland as the high safety, and Eric Rowe and Brandon Jones playing up closer to the line. Brandon Jones has been the more consistent fantasy player with double digit scoring in all but two weeks where he started. This past week, he was able to register a strip sack, and has two other sacks on the year. Keep an eye on the elbow injury he picked up on Sunday though.

You might remember Quinn from my Week 5 waiver article. If you didn’t pick him up then, you should absolutely do so now. Mack is out for the rest of the season, and he’s already been playing well for a more seasoned vet! He is currently at 10 sacks on the year… just 3 behind sack leader Myles Garrett.

Use this link to receive a 25% Off Sitewide – Use Coupon Code “Black-Friday”.