Week four is in the books and bye weeks are here! Which IDP guys on the waiver wire can fill those vacant openings? 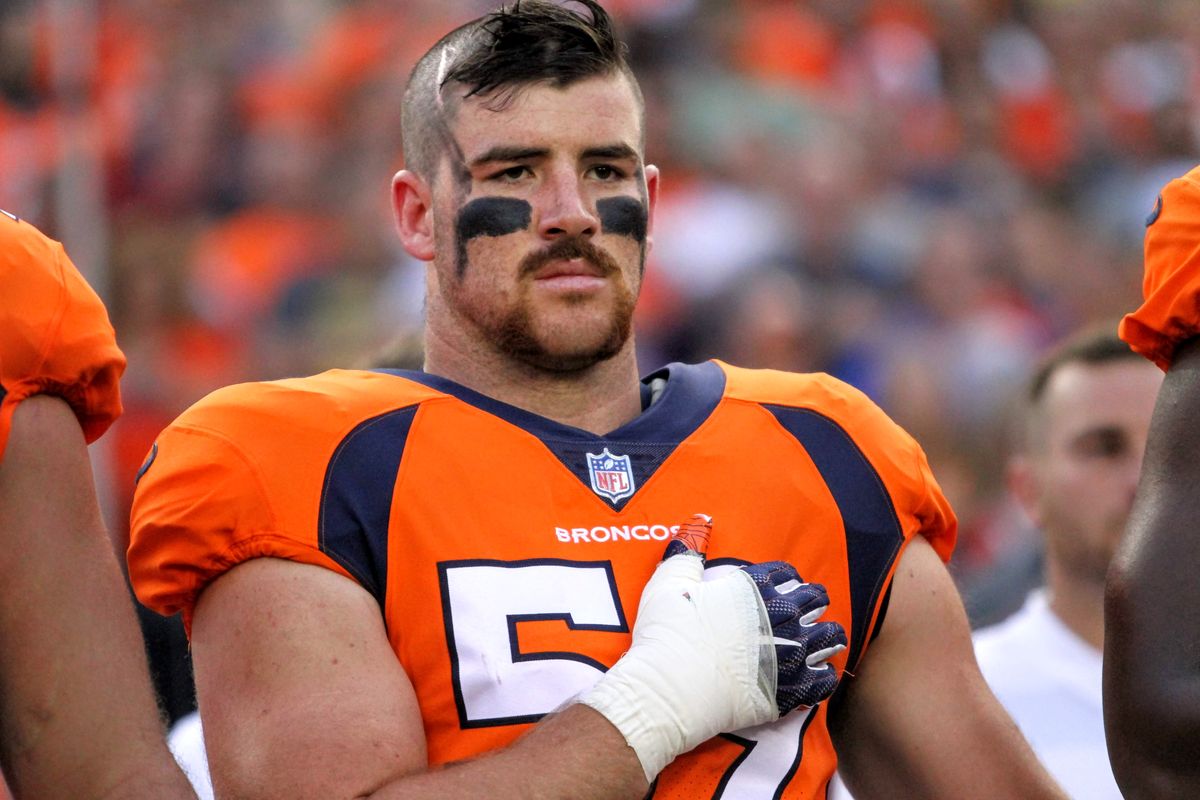 Week four is finally in the books. We certainly had an odd week with the first positive COVID test and the postponement of a game. Luckily the Chiefs/Patriots were able to play Monday night. The Titans/Steelers game will be later in the year. Myles Garrett and Josh Allen are getting in the groove. Jaguars’ linebacker Myles Jack suffered an ankle injury, and Colts stud linebacker Darius Leonard exited this week’s game with a groin injury. Hopefully, he can go in week five, but we better be ready just in case. We also have to remember that bye week is starting officially this week (COVID aside). The Packers and Lions are on bye this week. Here are some of my top waiver wire IDP adds for this upcoming week.

Ever since Josey Jewell was drafted, he was supposed to take that big leap and play alongside Todd Davis. This past Thursday against the hapless Jets, Jewell had one the best games in his young career. Jewell finished with ten tackles and two sacks. While I don’t expect this to continue, it gives the coaching staff a bit more trust with him playing alongside A.J. Johnson. He has played over 90% of the snaps in every game this season. If he is available, snag him, especially with bye weeks coming up.

Andrew Wingard was thrust into the starting conversation once the Jaguars traded former Alabama safety Ronnie Harrison to the Browns. Wingard’s snap count has bounced around every other week. He has scored over 10 fppg over three of the four weeks this year. He will continue to start for the Jaguars if you need a starting safety or even a depth piece. Thus far, Wingard has 24 tackles, two pass deflections, and one interception on the year. Wingard will continue to make plays and would be good injury/COVID/bye week fill in.

Derek Barnett may not be one of the hottest waiver wire adds this week, but certainly, he has shown his potential over the past two weeks. Barnett has eight tackles and 2.5 sacks over that span. His snap count has been around 50% for most of the year. If he continues to play well, he should increase that as the year rolls on. Josh Sweat‘s playing time has gone down since week one, and Barnett’s has stayed the same or gone up over that same time frame. You may not have to add him this week, but snag him before anybody else can get their hands on them if you have the room.

As the season started, Neville Hewitt’s name became more prominent with the loss of C.J. Mosley, and Avery Williamson could not be ready for the start of the season. The Jets did sign veteran Rams/Giants linebacker, Alec Ogletree, to a contract. Newitt has been better over the past few weeks, posting over 10 fppg in two of those past four weeks. It might be a good time to snap him up now and not missing out on him, especially if you have the room.

Waiver wire adds are the key to success in fantasy football. Sometimes you need to shoot earlier than players should be taken to get those breakout players on your teams and not blow your entire budget.

The Lingering Question: When Christian McCaffery Returns, What Will Happen to Mike Davis?
Next Man Up: Regular Season Week 5