COVID has taken a last minute toll on some of our rosters. Who some top IDP waiver wire pickups that could help in sticky situations? 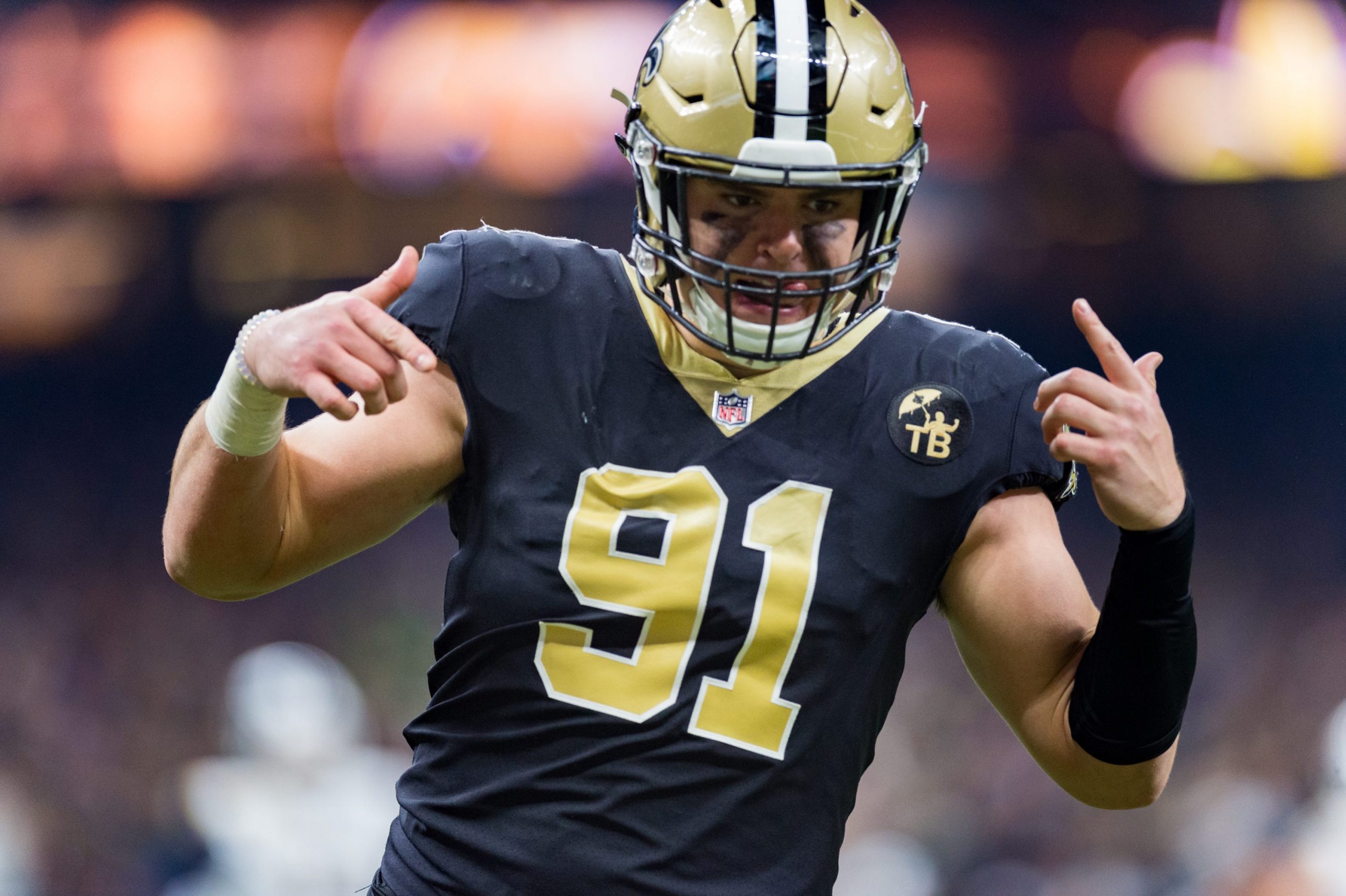 Week 5 of the NFL season threw us some curveballs this week. First, a game moved back, then another, and then one of the games that got moved back got postponed until Week 6. Waiver wire adds are very important, especially when it comes to this type and stuff, and then you are scrambling to fix your lineups before the deadline. Let us dig into a few guys that could be on the top of the waiver wire this week.

Foye Oluokun was one of the players pegged as one of the breakout players after De’Vondre Campbell departed the Falcons for the Cardinals. Oluokun played 74% and 22% of the snaps in the first two games of the season. However, in weeks four and five, Oluokun has played 97% of each game’s snaps. His best game of the year came this past week against the Panthers. Oluokun racked up 14 tackles totaling 19 fantasy points.

Trey Hendrickson has made most of his chance to start with former first-round pick Marcus Davenport out with an injury. Hendrickson has a sack in every game this season except for one. He still has 4.5 sacks with 14 on the season. Davenport saw his first action of the season this past week, with only seeing 30% of the snaps. We will probably see that go up throughout the season, but it’s hard to see Hendrickson losing a lot of playing time if he keeps up his pace. Currently, Hendrickson is DE5/DL6 on the season. Snag him off the waiver wire if he’s still there.

Akeem Davis-Gaither was drafted to help the atrocious Bengals linebacking core. During the first four weeks of the season, Davis-Gaither never saw over 35% of the defensive snaps. However, this past week he saw his snap count to 79%. While he didn’t shatter the stat sheet, he was productive against the powerful Baltimore Ravens. Davis-Gaither finished last week’s game with four tackles and a pass deflection. He played mostly the three-down role for the Bengals and could see this moving forward.

Ryan Neal is one of those really bottom of the barrel type guys. The first two weeks of the season, he wasn’t even known. However, Jamal Adams went down with an injury; Neal has taken over the role. The past two weeks, Neal has played on every defensive snap, meanwhile racking up 14 tackles (18 on the year), one interception (two on the year), and three pass deflections (four on the year) over those past games. If he is still available, snag him off the waiver wire and play him while he has the hot hand.