Scouring the waiver wire for guys that can make a difference in not only your current week but possibly your entire season as well. 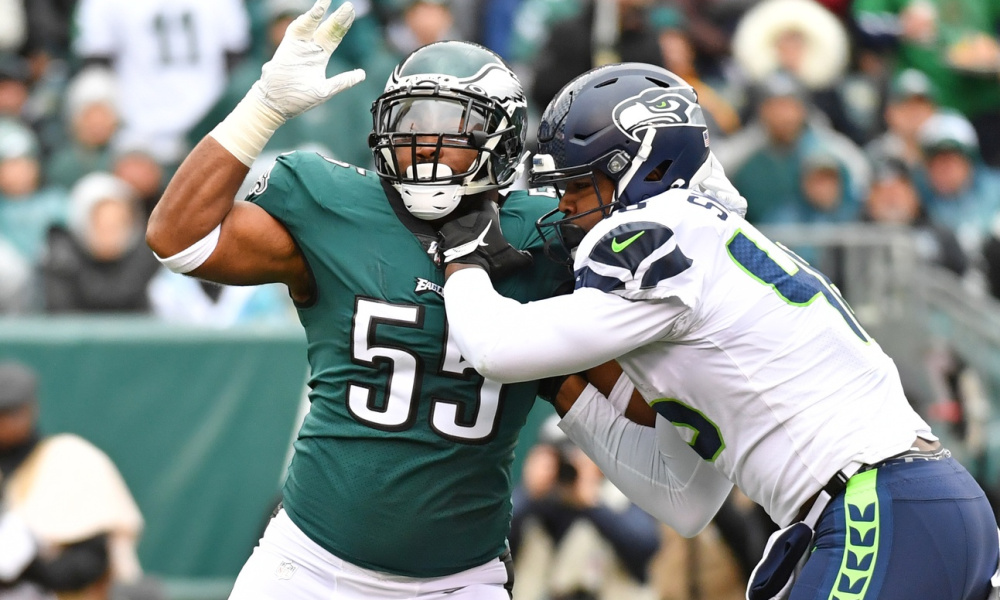 Six weeks of the odd/fun/interesting 2020 NFL season is in the books. There have certainly been many last-minute changes we have had to make, but to be honest, that is the best part about this. Scouring the waiver wire for those guys that can make a difference in not only your current week but possibly your entire season as well. Let’s dig into a few waiver wire pickups for week seven.

DeShon Elliott was thrust into the starting role this season after the Ravens released NFL veteran Earl Thomas before the season started. Elliott has been solid all year, having racked up 25 tackles, two sacks, two forced fumbles, three pass deflections, and even a safety. He is a serviceable bye week/injury fill-in. Elliott is seeing the field (playing almost every snap so far this season), and getting the opportunity helps. You should be able to get him cheap this week since he is on a bye in week seven.

Opportunity is all you need. Ever since Darius Leonard went down with an injury in week four, Bobby Okereke has been putting up some good numbers. Over the past three weeks, Okereke has 25 tackles (19 solo), one interception, and one pass deflection. He should continue to get the opportunity. He is another guy that you should be able to snag cheap as he is on a bye this week as well. If you have the room, snag him.

While he only has 12 tackles on the year, Romeo Okwara has shown his potential these past three games. Okwara has snagged a sack in two of the past three games. His snap count has gone up over the same span, playing over 74% of the snaps the past two games after not playing over 60% the previous three games. The Vikings, Ravens, Dolphins, and Colts are on byes this week and should be a good week to get Okwara off the waiver wire to fill those bye/injury slots.

Brandon Graham’s season didn’t start hot, but over the past three games, he has lit up the stats sheet with 14 tackles, four sacks, and three stuffs. The five sacks Graham has on the year is good enough for 4th in the NFL thru six weeks of the season. The Eagles defense has had its fair share of issues this year, and Graham should still produce with the Eagles offense struggling.

Tyrell Adams ownership has shot up over the past two weeks with Benardrick McKinney out for the season. Adams has taken advantage of his increased playing time with 20 tackles (12 solo), a sack, and two pass deflections. He could be one of those guys that could be a league winner on the IDP side.