Another week closer to the playoffs, @ejh1528IDP shows you which IDP guys you can pluck off the waiver wire to give you that boost. 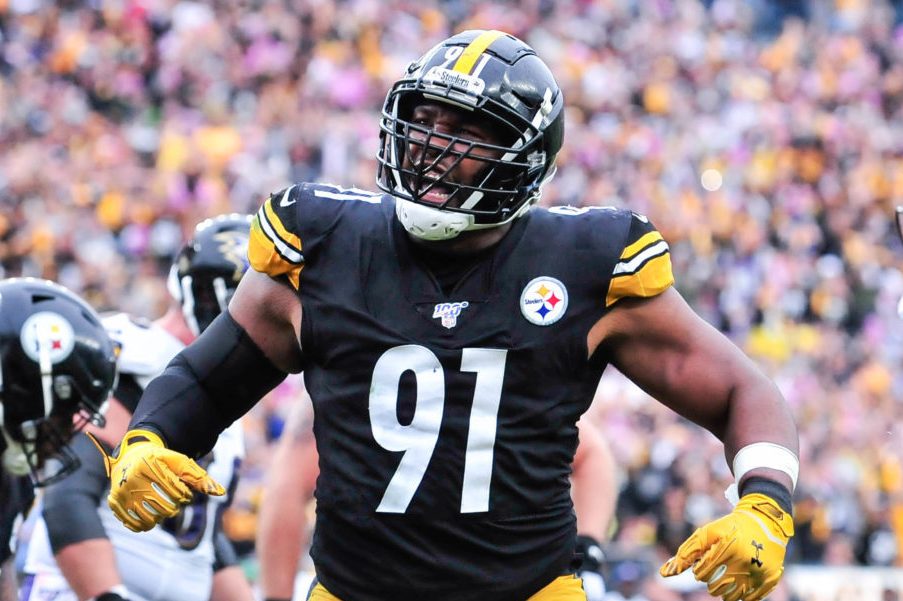 We are halfway through the 2020 season, and I’m sure your league’s playoffs races and waiver wire pickups are starting to heat up; I know my leagues are getting that way! Let’s get down to business. Are you in a league where you have to start a cornerback? Well, this week’s waiver wire edition has a couple of them for your playoff run.

Carson Wentz tried to make it a point to pick on the young rookie, but he made him pay for two huge interceptions. If the Cowboys offense had been on point, the game would have turned out a bit differently. Anyways, Diggs has been getting, on average, of 94.6% of the snaps on defense. Diggs has eight pass deflections over the past four games. Need a cornerback to step up? He’s a good candidate, especially if your league gets points for pass deflections.

The Steelers are looking like a true Super Bowl contender with a thrilling victory over the Ravens this past week. The defense is a big part of what they are doing in Pittsburgh. Stephon Tuitt has had a pretty good year. He has six sacks to go along with 25 tackles this season so far. He has shown that he can get to the quarterback with 17 quarterback hits and seven hurries. If he can sustain the pressure on the quarterback, you could see more sacks from Tuitt this year. He is on the higher side of being owned, but snag him off the waiver wire if he’s there.

With rookie Grant Delpit down, quite a few people thought Ronnie Harrison would be playing a major role in Cleveland after his trade from Jacksonville. However, that was hardly the case for the first four weeks of the season, playing less than 14% of the snaps. In the previous three weeks, he has seen his playing time go up to 66%, then 84%, and then at 96% this past week. Over the past two weeks, Harrison has 19 tackles, one fumble recovery, and two pass deflections. With the Jaguars offense in shambles, their defense will be on the field more, giving Harrison more opportunities to shine.

Jamel Dean has quietly put up a solid fantasy season. He isn’t the shutdown cornerback, but you don’t need that in fantasy. So far, in 2020, Dean has 39 tackles, six pass deflections, and one interception. He will stuff the stat sheet for you, averaging 10.4 fantasy points per game.

Chauncey Gardner-Johnson has had a few dud games this year, scoring less than three points a game, but every one of his other games, he has had 8+ points in the remaining games. He is getting the opportunities, playing over 68% of snaps in every game this year. Gardner-Johnson doesn’t have the big-play ability (no interception or sacks), but he will get the tackles currently at 38 for the season. He could be a suitable bye week fill in this week. If you need a safety, snag him off the waiver wire.