We have more #Bowlmania for Christmas weekend. @SportsfanaticMB takes you through what #devy and what #NFLDraft prospects to watch. 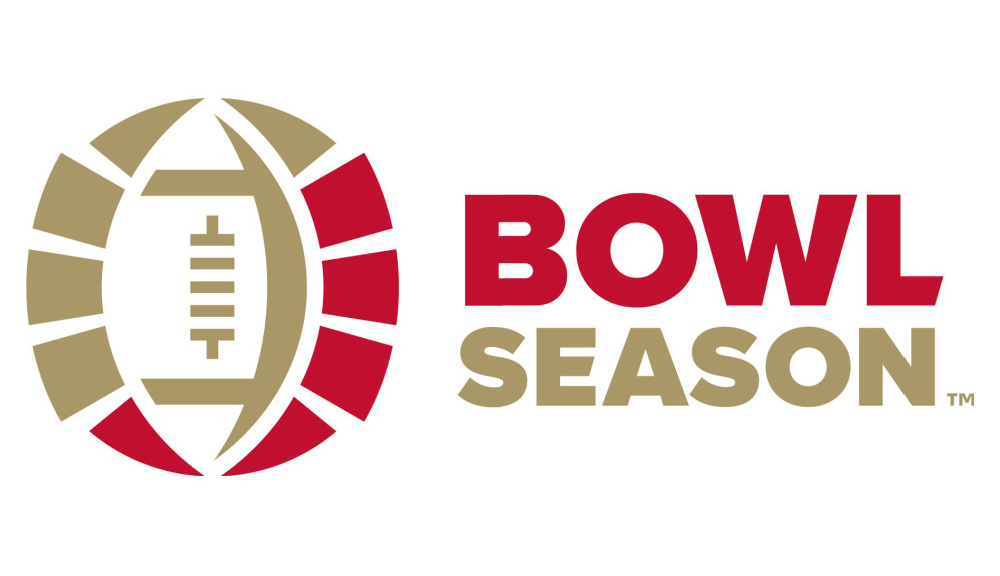 The Eagles and Bulldogs have never met on the field, but Georgia Southern is 6-5 against teams from Louisiana since they transitioned to FBS in 2014. However, Louisiana Tech is 9-0 against the Sun Belt and has won six-straight bowl games. Unfortunately, Georgia Southern comes into this game plagued with injuries that likely will affect the outcome. This should end up being a good game to watch, though, and I expect Louisiana Tech to come away with the win 27-13.

Unfortunately, I don’t believe there are any devy or NFL draft picks offensively in this game.

I will make sure to tune into this game Wednesday night. Memphis is heading into their seventh straight appearance in a post-season game, the longest such streak in program history. The last time these two teams met was in the New Orleans Bowl on Dec. 21, 2007. FAU defeated Memphis 44-27. Memphis is the better team, and I expect them to win this game 35-21.

White has found success hitting bucket throws down the sideline and has some success with anticipatory touch throws between zones. He quarterbacked the most prolific offenses in program history in 2018 and 2019. In 28 starts at Memphis, White has completed 63.3 percent of his passes for 7,310 yards with 59 touchdowns and 20 interceptions.

Hawaii vs. Houston profiles to be a really intriguing offensive shoot out. Both teams have high powered offenses and defenses that have rarely been challenged. Neither has had a season they are happy with, and both, looking to end the season with a win. I’m predicting Houston comes away with the win here 41-31.

Cordeiro is an intriguing quarterback with a live arm and rushing upside. He’s not a player you will likely see as a big time player in the NFL but is a player who can win you a Campus to Canton league.

Tune is a quarterback that has some NFL upside. He’s improved some from last year and has helped make some receivers intriguing as well. Tune is more of a devy guy for 2021 as I think he likely returns to school.

He is a versatile weapon; who has an easy accelerator that gets to his top gear quickly, often pulling away from crowds and beating pursuit angles. His quickness, ability to accelerate, and good vision in space, making him dangerous after the catch. He has struggled with injuries, including a torn ACL and broken collarbone.

Marshall and Buffalo will face off in the seventh annual Camellia Bowl in the historic Cramton Bowl in downtown Montgomery. Marshall has won all eight meetings with Buffalo. The teams have not played since October 2004. The Thundering Herd won 48-14. Both teams have excelled on offense and defense in their games. Marshall has led the league in scoring defense, while Buffalo leads the country in rushing offense. Both of these offenses should be able to put up points, and this should be a fun game to watch on Christmas day. I expect Marshall to pull out the win here 41-35.

Wells is an intriguing prospect. He started the season on fire but has come back to the pack a bit. He possess a strong arm and typically makes good reads and amazing throws. Wells has plenty of time to grow and I would like to see him finish out the year strong.

Knox is a tough and powerful runner. He has a little bit of wiggle in his game as well. Knox will likely go back to school for one more year to try and improve his draft stock. If he comes out though I could see him be a goal-line and short yardage running back.

Patterson is an all running back who’s gotten off to a historic career. Compact build, he displays plenty of variance with his running style and can change up depending on the matchup. Patterson is highly effective in between the tackles and in tight spaces where he shown to be capable of maneuvering his way through multiple levels of trash to come out clean. Patterson will be looking to give NFL scouts one last shot to scout out his game before the off-season.

Thank you for checking out our Christmas Weekend Bowl article. Continue to check back as we will have coverage of every bowl game during bowl season. For all my devy content you can follow me on twitter @SportsfanaticMB, and on my podcast the Devy Debate and Fantasy Football Roundtable.