Worried about the bye-pocalypse week? Fear not! @MikeMeUpP has got you covered with this weeks QB start/sit! 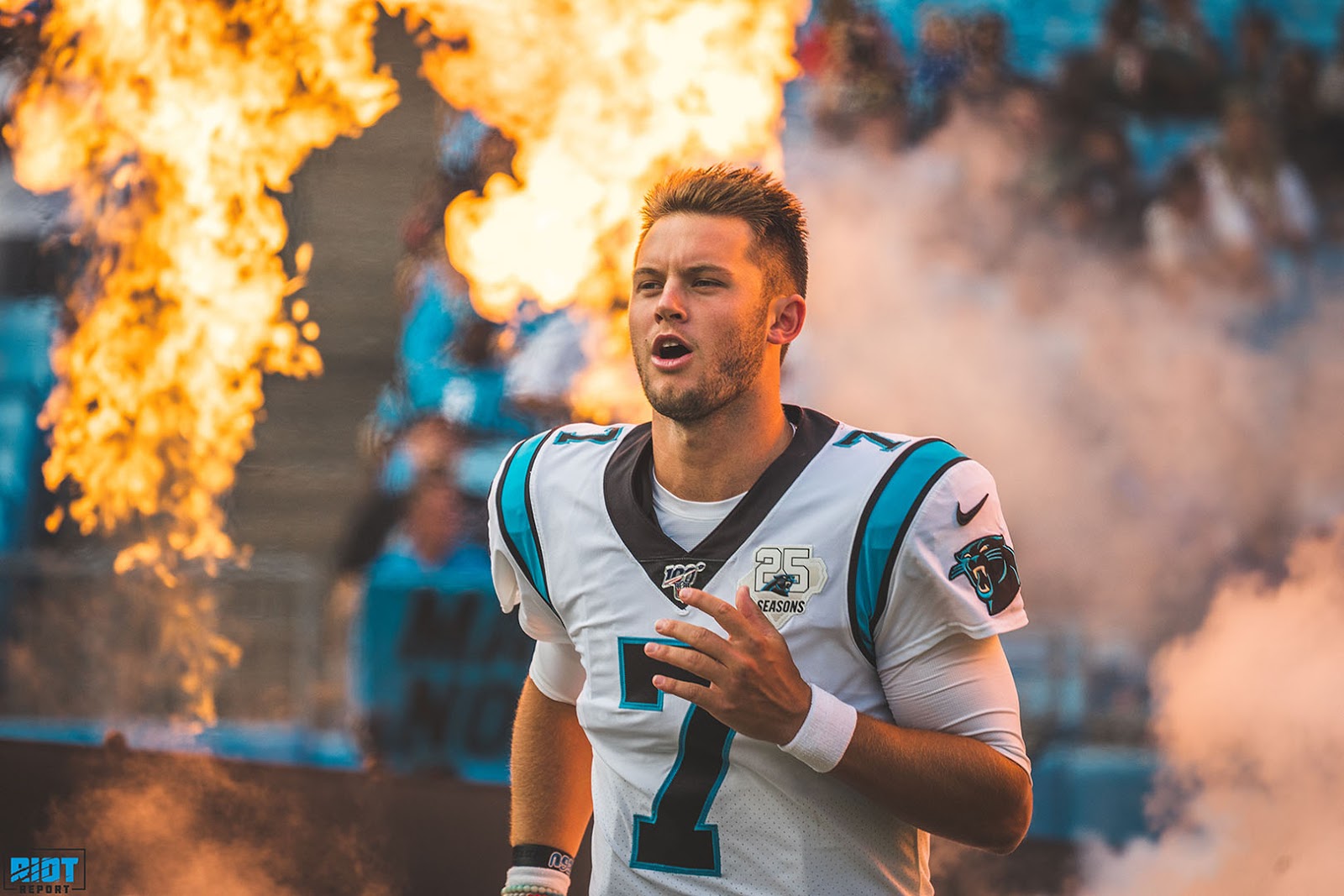 It was another victorious week for the brand as we achieved a 100% hit rate while going 6 for 6 in last weeks calls! If you’ve been following along so far, we’ve been rolling with the picks, hitting on 39 of 53 or a 74% hit rate. Hopefully, we can keep this good streak going. Without further to do, let’s get it!

Allen drove his team down the field and put them in a position to win and fell just short. This week, he gets a much easier test at home versus the injury-filled Falcons secondary. TBH, I can barely name any starting players on the Falcons defense at this point. Pretty sure they’re trotting out soon-to-be personal trainers at this point. DJ Moore continues to crush it in his 2nd year. If you follow me, you either own him already or have been furiously trying to buy him. This is a smash spot for Moore who I expect to find paydirt this week. Curtis Samuel has been doing his thing as well and succeeding in the red zone where Moore has not been able to. I think both will be great plays this week along with CMC the Cyborg which means that their signal-caller should also benefit. I expect Allen to have a top 12 finish this week at home.

Despite falling short to the Packers last week, I was very impressed with the performance Allen put on in Green Bay in extremely poor conditions. I’m assuming the Brissett will be active this week and is healed from his knee injury. Seems to me like the Colts have played it relatively safe by sitting him last week thinking that the Dolphins would be a free square play. Yikes. Hoyer went in and did his best Nathan Peterman impression and led his team to take an L from a team who has been accused of tanking. That’s embarrassing. But Jacksonville’s defense is beatable through the air and a Brissett led colts should be able to do the job and provide a return based on the QB18 price tag.

Ryan makes this list in back to back weeks and I still feel pretty good about it. Don’t let last week fool you, Ryan still does not look fully healthy. He struggled vs the Saints but pulled out a win only cause the Saints put on one of the most pathetic offensive performances I’ve seen out of the Payton/Brees era. This week Ryan goes on the road to face one of the better pass-rushing defenses in the league in the Panthers who just finished holding Rodgers at Lambeau to a pedestrian performance. Falcons OL is much worse so I’m expecting the Panthers front 7 to feast on the Birds as an early Thanksgiving meal. To make matters worse, Ryan will likely be without his favorite red zone weapon in Hooper who has sustained some form of MCL injury and is currently seeking a 2nd medical opinion. That’s never a good sign. Experts have Ryan finishing as a QB1 this week and I just don’t see it. Like I said last week in my Rodgers write up, Panthers D is most vulnerable against the run so I would expect to see a healthy dose of Brian Hill this week but leave Ryan comfortably on the bench where he belongs.

I was very surprised to see Winston ranked this highly. I know that the Saints just dropped the most embarrassing game of the season at home vs the Falcons but this is a huge overreaction. I believe the Saints D is still one of the better defenses in the league will force Jameis into a lot of uncomfortable situations and we all know what he does in those situations. He’s going to be giving out interceptions like Oprah and I fully expect the Saints D to capitalize. He struggled last week against a much worse Cardinals D. Also given how good the Saints run D is, Jameis won’t have the luxury of an effective Rojo/Barber attack to complement the pass. I expect the Buccs to be playing from behind as they are heavy underdogs and Jameis to put on a classic multiple turnover game. Given they’re division rivals, I’m sure the Saints have seen this movie multiple times as well. Winston has always struggled historically vs the Saints and I don’t expect this week to be any different.