Injuries, bye weeks, and COVID…oh my! Get your week 5 quarterback sit/starts right here. 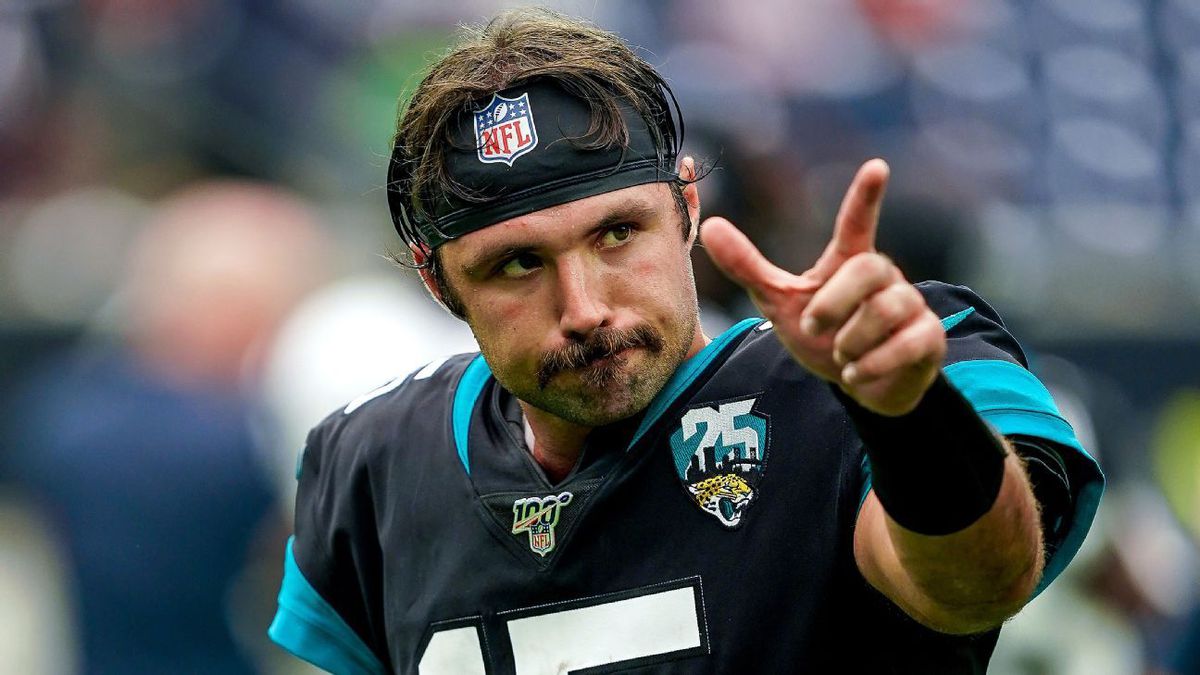 The veteran quarterback showed that he’s still got the goods this past week against a battered Chargers defense. Brady finished as the QB2 on the week and was probably a matchup winner for a lot of fantasy owners. This past week showed us we can still have faith in the hall of fame quarterback in favorable matchups.

Fitzmagic finished as the QB12 on the week, so technically, I’ll consider this one a win. There weren’t 12 QBs better than the Harvard alum. His rushing performance salvaged his day overall, so I’d be wary of the hot and cold vibes that Fitzpatrick is giving off.

Coming into the week as the projected QB19, Mayfield finished as the QB20. For all intents and purposes, I’ll call this one a push. The Browns offense definitely performed against a bad Cowboys defense. The offense was simply getting a little more creative and spreading the ball around. Odell Beckham Jr. seemed to have returned to form as well.

This one I definitely got wrong. This is what Wentz is going to be though: bad one week and serviceable the next. I’d still be searching for better options at the quarterback position, but the Eagles’ hero ball led Wentz to an overall QB11 performance on the week.

This ain’t your father’s Saints defense. The rushing defense is still prevalent and a big deal, but the passing defense is not what we’ve grown accustomed to in New Orleans. Not to say it’s been really bad, but it hasn’t been good either. A large part of that equation is injuries. Even though the Saints are beginning to get healthy, I really like a surging, red-hot quarterback in Justin Herbert against this group. Herbert has been nothing but impressive since taking over for Tyrod Taylor in Week 2. Over the past three weeks, the Saints have allowed an average of 22.83 points to the quarterback position. That’s good for a top 10 finish most weeks. Both Matthew Stafford and Derek Carr put up the best weeks they’ve had thus far against the Saints, and Rodgers threw for a cool 283 yards and 3 scores. I really like Herbert to out-perform his FantasyPros ranking this week.

It’s hard not to like anybody who is playing Seattle at this point. Given the woes on the defensive side of the ball for Minnesota, Seattle should once again be able to put up points with ease. Minnesota is going to have to play catch up in this one. The Vikings want to run the ball and are at their best when they can do that. Well, thankfully for them, Seattle isn’t particularly strong on the defensive side either. This has all the makings of being an offensive shootout, with Vegas predicting 8 total touchdowns to be scored in this game. That equals a lot of fantasy production. It isn’t easy to trust Cousins. I get it. But, this is a game that presents tremendous upside, and it certainly is worth the risk over some of the other options you’ll be presented with this week. Cousins won’t throw a ton of interceptions, and he’s beginning to really connect with Jefferson and Thielen. This should be a barn burner, and I can’t wait to watch.

This is a Superflex scenario for Fitzpatrick this week. Simply put, Fitzpatrick did not produce the way many thought he would against Seattle. He saved his day with some rushing work and, ultimately, a touchdown. Without that rushing work, which I don’t believe he replicates against San Francisco, Fitzpatrick would have barely cracked 10 points on the week. San Francisco is beginning to get healthy on offense again, and their mantra when at full health is ball control. I expect a lot of that this week. Defensive coordinator Robert Saleh certainly isn’t going to let Fitzpatrick beat him this week. The 49ers are simply the better team on offense and defense this week, and it’s going to show. Amidst rumors from the internet and beat reporters, Miami has considered making the change to Tua Tagovailoa. If Fitzpatricks comes out and performs poorly again, this might be the week where it finally happens.

Minshew enters the week as a starting level fantasy player this week, according to FantasyPros. I don’t believe that Minshew is necessarily a bad option this week in a game that could see a ton of points. However, I do believe that there are better options and matchups behind him on their list of rankings. For example, I’d rather play Teddy Bridgewater vs. Atlanta, Drew Brees vs. the Chargers, Jared Goff vs. Washington, and either of the two options above. You may not be afforded this option due to injuries, bye weeks, COVID, etc. If you have the option, then I’m going with some of the better players in better matchups than what Minshew provides this week.