@tyler_grez has got you covered for this week’s Changing the Call as you prepare for those playoff pushes. 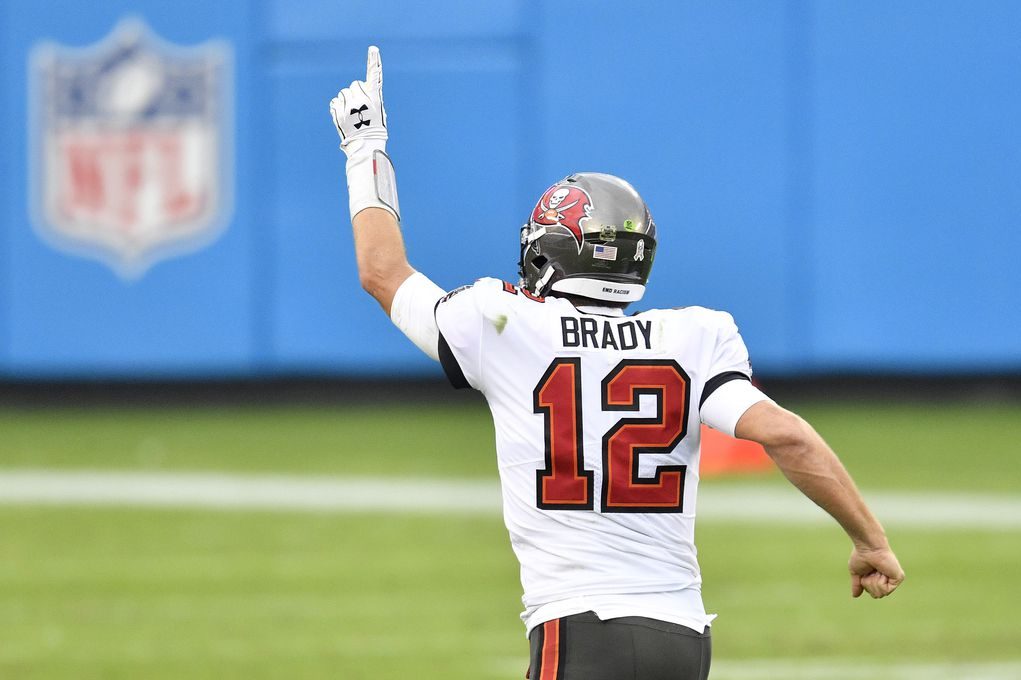 Bridgewater once again proves that a bad matchup isn’t going to stop him from putting up points. Bridgewater didn’t even finish this game and landed himself a QB10 finish after coming into the week projected as the 22nd best option. The Carolina quarterback did get hurt in this game, and his situation will be one to monitor moving forward.

This game took a heavy downturn and did so super quickly. When I selected Mayfield as a start for last week, I did not factor in the weather when I wrote the article on Wednesday. The game overall ended up churning out several dud weeks for many big fantasy names for the week. Mayfield was projected as the 13th best quarterback for the week and finished 28th.

The Colts simply play the Titans well. Rivers had one of his better games of the 2020 season and had the offense moving steadily. The inconsistent play will make it difficult to place him into your starting lineup consistently, but there will be positive matchups. Hopefully, you’ll be able to reap those benefits. Rivers finished as QB13 after coming into the week as QB25.

Carson Wentz was slated for a top ten finish, according to FantasyPros coming into the week. I mentioned that the Giants defense was underappreciated. Couple that defense with an underperforming offense, and it was bound to be a poor outcome for Wentz and company. Wentz finished the week as the 23rd best quarterback.

Alex Smith has been productive. The “boom” fantasy performance has not happened yet, and there likely won’t be many. However, Smith has a handle on this offense, and I like their prospects against a not very good Bengals defense. On the other side of the ball, I like the Bengals ability to be able to score some points. Smith might have to throw a lot this week, and the linebackers for Cincinnati are below average. Runningbacks J.D. McKissic and Antonio Gibson should be able to have solid days as well. I haven’t even mentioned Terry McLaurin yet; I don’t think there’s a Bengal corner that will be able to cover him. Smith is coming into the week as only the 22nd best quarterback option. In terms of Superflex, I fully expect him to outperform that ranking this week.

I’m not sure why there is no over/under set for this game currently. But I love Bridgewater’s (if he plays this week) matchup against the Detroit Lions. He has played lesser defenses, and the corners for Detroit will have their hands full with Robby Anderson and D.J. Moore. Mike Davis will be the running back for Carolina, and he’s performed well in McCaffery’s stead. The Lions are the 6th worst defense against the quarterback position as a whole. Bridgewater isn’t going to make mistakes, and his offense will be able to put up points. I also expect Detroit to be able to score points as well. This game has all the makings of a shootout. However, if both Bridgewater and Stafford miss this game, then it could be a clunker. But, as of right now, both quarterbacks are slated to play, and I’m excited for this one.

If you can’t play Kirk Cousins in this matchup, then you can’t play him ever. Cousins and the Vikings draw the Cowboys and will be playing in Dallas this week. Cousins shook the primetime bugaboo this past week against the Bears and ultimately was successful against the Bears defense. Now, he gets to sling it against a pretty porous Cowboys unit. Granted, the Cowboys defense is coming off of one of its best performances before the bye against the Steelers. Thielen and Jefferson will prove to be a difficult test for the Cowboys corners. Minnesota should also be able to run the ball with ease. On top of these things, Minnesota is playing at a high level and is looking to compete for that 7th playoff spot in the NFC. I like Cousins to be better than the 21st ranked quarterback.

Matchup wise, there isn’t a better one than what the Rams will be offering against the Buccaneers. They have the corners to match up with the WRs. They have the defensive front to get after Brady and control the run. The Buccaneers have tended to underwhelm at times, and this Sunday could be one of those times. I don’t expect Brady to do whatever he wants, and I also expect him to be under some pressure this week. As we know, this isn’t necessarily Brady’s strong suit. You’re still playing Brady in Superflex formats because of the upside that this matchup provides. However, in one QB format, I believe there are better options behind him. Some examples would include Jameis Winston, Carson Wentz, Matthew Stafford, Joe Burrow, and Derek Carr. I expect the hot/cold streak to continue for the Buccaneers and for the Rams to come out strong after a big win against Seattle last week.