The playoffs march on! Hopefully your team is still alive. @tyler_grez has got this weeks QB sit/starts for you! 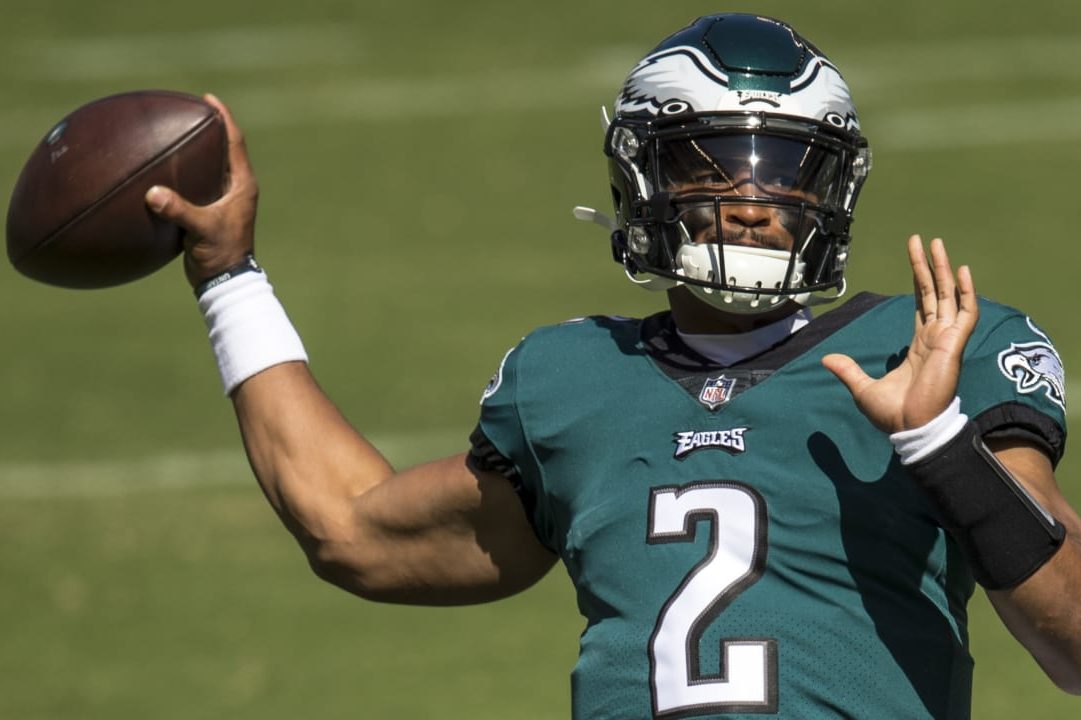 I thought the matchup here would be good enough for Matt Ryan to still perform well even without Julio. I was wrong. Julio did not play, and Ryan did not play very well; it’s as simple as that. Ryan finished as the 28th best quarterback this week after coming into it as the 13th.

Jones was clearly hobbled in this game, and it affected everything. Arizona also played some good defense, but Jones simply was not himself. He even left the game for a period of time, and his status remains up in the air for this Sunday. Jones finished about as expected: 31st after being the 28th best option coming into the week.

Okay, maybe the Jets are just bad. I thought to myself when selecting Darnold last week: “Maybe they can at least put up some points in the air against one of the worst defenses against the pass in the league.” Nope. Darnold finished 29th this week and was projected as the 30th best quarterback.

This was a tough matchup, but I thought there would be more points. Josh Allen, however, did struggle a bit more than some expected. FantasyPros had him ranked as the 8th best QB option this week, and he finished right outside of that QB1 threshold. He’ll have better weeks.

Drew Lock has certainly had his ups and downs this season. Hopefully, you’ve been able to ride that roller coaster to capitalize at the right time. Last week was one of those times. The potential for Lock to have another big week is right there for the taking. The Broncos welcome the Bills into Denver into what could be another high scoring matchup. The Bills have allowed a lot of points to opposing quarterbacks all year long. I also don’t foresee the Broncos being able to wrangle up and contain Josh Allen with ease. Both of those statements point towards this being a high scoring matchup at Mile High.

How the mighty have fallen. Matt Ryan was a bonafide “have to start ‘em” option the first half of the season, but with Julio Jones missing time recently, Ryan’s production has faltered. Jones’ prospects of playing this week don’t necessarily look good, but I think Ryan bucks that trend this week. The Buccaneers have been struggling against the pass as of late. On the other side of the ball, the Bucs match up very well with the Falcons defense and should be able to exploit them for a plethora of points. Similar to Drew Lock and his Broncos, that means the Falcons could be playing from behind or in a close game the entire time. Keep an eye on that Julio Jones injury. If he can play this week, then this becomes an absolute smash play.

Hurts is and has been a great story since his time at Alabama and Oklahoma. He’s got a lot of heart and has the attitude you’re looking for at the quarterback position. Last week’s performance was really positive for Hurts and his long term outlook. However, he still has clear necessary development as a passer, and it’s not reasonable to expect 18 carries at 5 to 6 yards apiece every week. This week the Eagles draw the Arizona Cardinals. The Cardinals can and will score points on this Eagles defense. Therefore, it’s reasonable to expect the Eagles are going to have play a little bit of catchup. And now we’ve come full circle. The cards are there for Hurts to really struggle this week.

Cousins doesn’t necessarily have a great track record against the Bears. His performance this season against them was his best since he arrived in Minnesota. I don’t expect much to change this week. Cousins has been a serviceable option again this year but has also been a rollercoaster ride himself. When it comes down to the playoffs and needing points, I’m not sure I can trust Cousins to deliver. He’s been hot down the stretch here, but most of that is due to favorable matchups. I believe it’s fair to say that the Bears are not a favorable matchup. Dalvin Cook is still very good and is matchup proof. However, the Bears won’t be as susceptible to the play-action passing offense that Cousins thrives in.