Don’t get caught sleeping! @tyler_grez has got your back as fantasy matchups become more and more important. 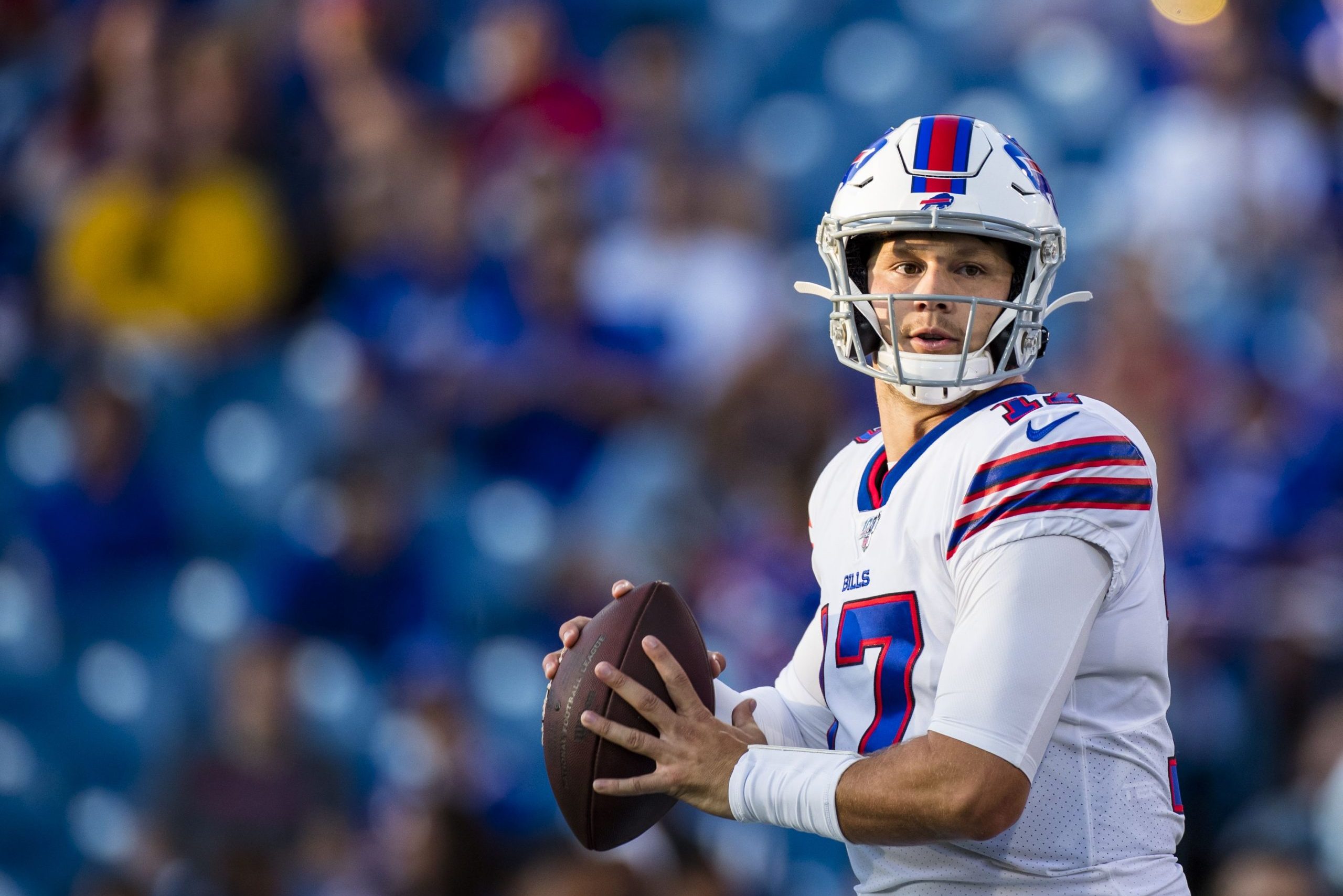 This matchup lived up to the hype as there was a total of 76 points scored between the two teams. Mayfield was able to put up one of his best statistical performances in his young career and finished as the QB3. He was the 19th ranked quarterback at the beginning of the week.

This matchup also lived up to its hype, and the Rams proved to be the better overall team. Los Angeles was able to keep pace enough to edge the Cardinals out in this one. Goff had a good day and capped it off with an uncharacteristic rushing TD to really boost his fantasy value, ending up with a QB7 finish. Goff was the 18th ranked QB coming into the week.

Rushing floor Cam Newton strikes again. Newton is such an interesting case. The offense being run in New England is so against the grain, and I’m not sure it would have as much success, which is not much, as it’s had if it weren’t for Newton. Newton finished the week as the QB9 but was QB15 prior.

Yes, Kyler Murray had three passing TDs. So, consider that and then consider the fact that he still finished as QB19 on the week. The Rams defense has been and continues to be very good against opposing quarterbacks. They’re likely to make a regular occurrence in my list as we close out the season. Murray was the 6th best option before the week began.

Matt Ryan has top-five quarterback play upside this week. I’m certainly taking the chance of this Falcons offense laying a dud, but I don’t find it likely. The Chargers are one of the worst teams against the quarterback position, and the Falcons aren’t much better. The combination of those two points equals many points all around. Yes, Joey Bosa is still going to be a problem and likely will impact this game a bit. However, it’s not going to deter me from playing Matt Ryan in one of his matchups of the 2020 campaign. The only possible hiccup is the potential absence of Julio Jones. Matt Ryan is unequivocally better when Julio Jones is on the field. That might seem like common sense, but the differences are stark. Anyway, I like this matchup in a lot of ways, and both sides of the ball should be providing some fireworks in this one.

This is a Superflex play only and also is operating under the assumption that Jones play this week. He’s well on track to do so, and reports out of Giants camp are positive. But the Cardinals have been a high pace team all year and aren’t the strongest on offense. The team as a whole has been in a rut the second half of the year, and this week might not get any better. The Giants have played good football over the past quarter of the season, and I expect that to continue this week. Daniel Jones has been serviceable from a fantasy perspective, and now he’ll be provided with more than usual opportunities to make plays. Considering the rushing floor he provides in addition to those opportunities, I really like Jones as a top 24 lock at the position this week.

Sam Darnold falls under a similar argument as Daniel Jones. The Seahawks are well…not good against the opposing quarterbacks in 2020. They’re currently the third-worst (behind the Titans and the Falcons) defense against the position. You’d also expect the other side of the ball, Russell Wilson and Co., to be able to produce offensively. Add in a positive game script and a not so good defense, and I like Darnold’s upside this week. While his rushing floor isn’t as strong as some other quarterbacks, Darnold also provides upside in this area. I have a hard time believing that there are 29 better options than Darnold this week, and I believe he finishes as a top 24 option. This play is only applicable to Superflex situations.

This one was similar to my Kyler Murray call last week. While I think the difference between the Rams defense against opposing quarterbacks and the Steelers is the same as between the Steelers and the 5th best defense against quarterbacks, this won’t be a cakewalk for Allen and the Bills. Allen has had plenty of “superstar” moments this season. But, he’s also had plenty of the wild card moments, which caused a pause for concern as he developed last season. The Steelers are the best team in the league at getting pressure on the quarterback position. That’s a fact. While very athletic and good with the ball in his hands, Allen will be running for his life, and I expect there to be a few mental errors along the way. I really like the way this Steelers defense can match up with this Bills offense. However, Allen has consistently played hero ball to will his team to victory. Those crucial minutes could lead Allen to be a top ten option this week. Overall though, I think I might look elsewhere if I can afford to.