Bye weeks are aplenty and your options are dwindling. @tyler_grez has got you covered with this weeks quarterback sit/start calls! 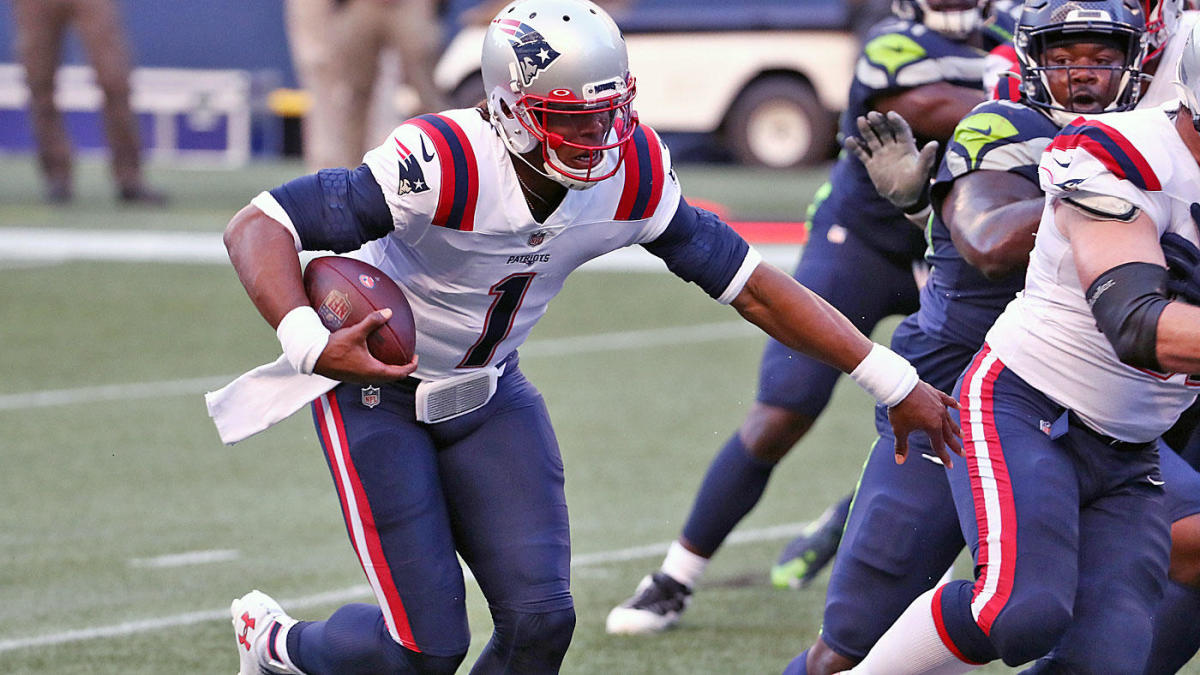 The young quarterback continues to impress. He razzle dazzled his way to a QB4 finish this week when coming into it as the QB18. Your buy window is likely gone, and if you were able to get him on your squad, then things are looking bright.

Lesson reinforced: you can’t trust Kirk Cousins (on primetime). You’re likely satisfied with Cousins’ QB17 finish, but it’s not what we were all hoping for.

Lesson reinforced: you can’t trust Kirk Cousins (on primetime). You’re likely satisfied with Cousins’ QB17 finish, but it’s not what we were all hoping for.

Gardner finished as the QB13 on the week after coming into it as QB9. I figured he’d be a good play this week, but I was also right in seeing the upside of others behind finish ahead.

I like a refreshed Cam Newton with two weeks of preparation taking on a battered Broncos defense. When Newton has played, this offense has been rather effective, and Newton’s rushing floor has made him a consistent top 10 play. I don’t see why this week should be any different. The Patriots had a tough beginning to the start of their season, and they’ve weathered the storm pretty well. The surprise production of this Patriot offense is a big reason why. I simply don’t foresee the Broncos having much, if any, of an answer for Newton in this offense. I like the Patriots to win big in this one, and Newton will be a big reason why.

Fitzpatrick is so hard to gauge from a consistency standpoint. However, he gets two good matchups in a row, and Fitzpatrick had this offense humming against the 49ers’ B squad. The Jets don’t have much more talent than what San Francisco threw onto the field this past weekend. Fitzpatrick was doing a good job of getting everyone involved, paired with a heavy dose of Myles Gaskin. The one thing that the Jets do relatively well is stop the run. This could force the Dolphins to throw even more. I like Miami to ride the high of beating the world champions and take it to their division foes this week. Adam Gase has been coaching for his job for a while, and the team’s performance still lacks. There is little to suggest that there will be any change to this in the near future. My biggest concern is Fitzpatrick getting game-scripted out with the Dolphins turning to the run rather early in this one.

This is Watson’s 3rd appearance on this list for me already this season. Watson is no-doubt talented, and the offense looked much better this past week against Jacksonville, then it had any point this year. However, the Jacksonville defense is nothing to call home about, and the Texans will be traveling to Nashville this weekend. The Titans put on an impressive showing against Josh Allen on Tuesday. The Titans held Allen to 16.3 fantasy points when he had been averaging close to 30 coming into the week. I expect a heavy dose of Derrick Henry early from this Titans offense in an attempt to control the clock, therefore, making me believe that the under hits in this game. The Texans rushing defense has not been good thus far, and I expect Tennessee to do everything in their power to exploit that.

I really, really like the way that Green Bay matches up with this Buccaneers offense. Jaire Alexander and Kevin King are the definitions of lightning and thunder at the corner position, and they match up well with Godwin and Evans. Rookie offensive tackle Tristan Wirfs has been fantastic thus far, but overall I really like the Green Bay defensive front against this Bucs offensive line. In an attempt to control the game and keep Rodgers off the field, we could see a lot of Ronald Jones carries this week. Considering that the Packers rush defense is still waiting to be found, this seems like the smart way to approach this game if you’re Tampa Bay. The Packers won’t blitz many defenders, and Tom Brady will be forced to make some plays that will be heavily dependent upon his offensive line play handling Preston Smith, Kenny Clark, Rashan Gary, and Z’Darius Smith.

Teddy Bridgewater has once again been putting doubters to rest this year. He has continued to come back and show he’s as good as he was before his knee injury a couple of years ago. This matchup, however, is not the time. In Superflex formats, I’m likely looking at some of my other options this week. The Bridgewater-led Panthers will host a Chicago Bears team that has given up the 2nd least amount of points to the quarterback position through 5 weeks. That includes the likes of Matt Ryan, Matthew Stafford, and Tom Brady. Combine this notion with the Panthers being one of the better passing defenses themselves, and I don’t see there being a ton of points in this game.