It is championship week and @tyler_grez has got your quarterback sit/starts once again! 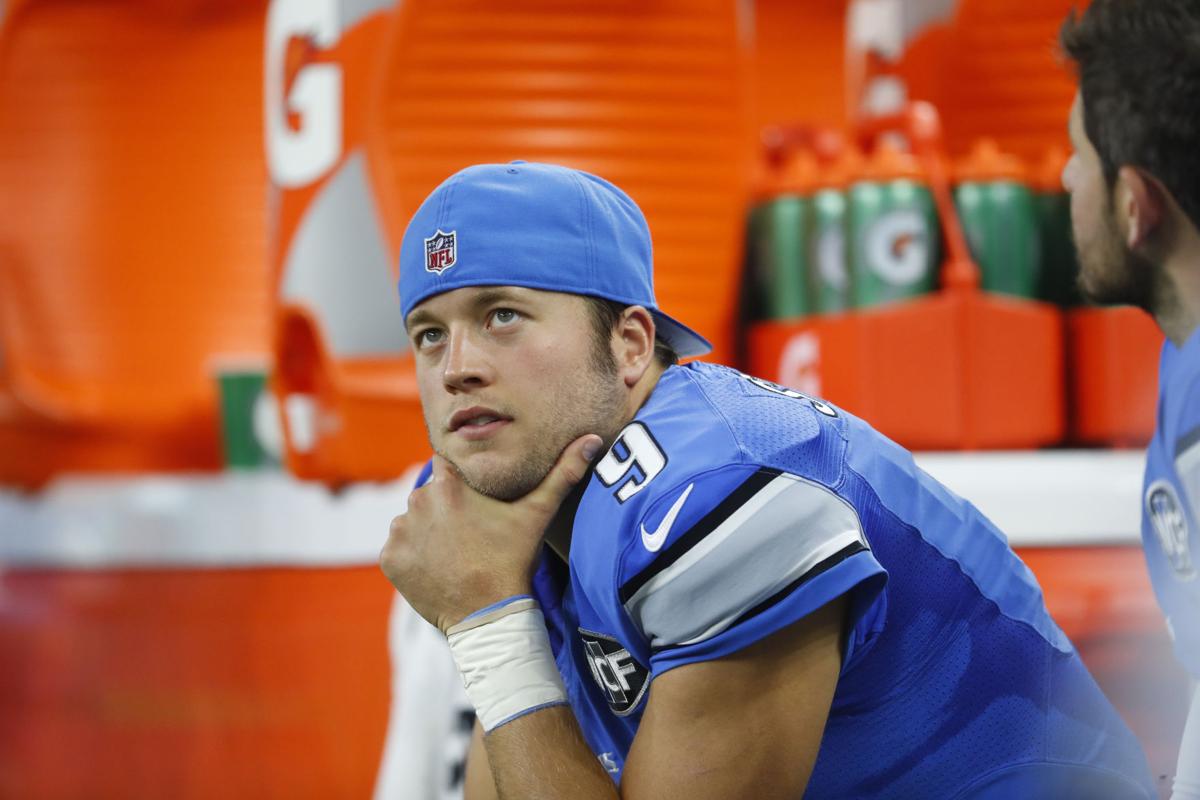 Drew Lock has been a risky play all year long. This week, you got the short end of the stick. Lock isn’t going to prove to be fantasy viable until he begins to take better care of the football. Turnovers continue to plague this Broncos offense and rob it of opportunities. Lock finished as the QB30 on the week after being ranked as QB22 before it.

The only real hurdle to Ryan having a great game last week was the absence of Julio Jones. Well, it looks Ryan cleared that hurdle and hopefully got that monkey off his back moving forward. He had a QB7 finish after being projected as the QB19 coming into it.

Jalen Hurts was nothing short of impressive against the Cardinals. The guy is a gamer. He was projected as the 12th best QB option coming and ended up as the QB1. I underestimated Hurts’ ability to be able to keep pace with the Cardinals high flying offense.

Cousins was able to scrape together a slightly above-expected performance against the Bears. The Vikings were able to keep it close but ultimately fell short. Cousins was the 18th ranked QB coming into the week and finished as QB14.

Baker Mayfield not being ranked as a QB1 is questionable to me. The logic likely arises from the idea of the Browns being enough ahead to be able to run the ball a ton in this game. The Browns have been dependent upon the run game and are currently clicking on all cylinders offensively. I don’t expect that to change this week. The Jets, however, are going to be coming off a big (first) win against the Rams and could ride that high into this game. If you’re the person player Mayfield in your lineup, that’s exactly what you want. If the Jets can keep this game close at all, then Baker will be an absolute smash play in your lineups this week. The one thing that the Jets really actually do well is defend the run, so the opportunity is there for Baker to have to win this game in the air. In all of the scenarios listed above, Baker is a great play this week.

This matchup has the potential to breed a ton of points. Once again, the one thing that I’ll be keeping an eye on is the injury status of Julio Jones. Matt Ryan was able to kick that bugaboo to the curve this past week and put in a QB1 performance. I don’t see how this matchup has the Falcons comfortably in the lead without a big day from Matt Ryan and company. If the Falcons are ahead, that means Matt Ryan is having a good day. If the Falcons are behind, that means Matt Ryan is throwing the ball. Any way you slice it, Matt Ryan is going to be involved. I like Ryan as a sure-fire lock to finish as a QB1 this week, even without Julio Jones.

Matthew Stafford is one tough cookie. He toughed out a rib injury to put up a good performance last week. This week he draws a Buccaneers defense that has been slowly regressing all year long. Tampa Bay is still really good defending the run, even with the absence of Vita Vea. However, the passing game has been slowly turning into what analysts thought it could be heading into the season: a problem. The young corners who were performing exceedingly well at the beginning of the season have taken steps back. The linebackers, Lavonte David and Devin White, still pose problems for opposing offenses. Therefore, I would expect the Lions to struggle running the ball and revert to throwing it. But, let’s be honest, that’s what the Lions want to do anyway. Maybe substitute interim head coach Sean Ryan (quarterbacks coach) can keep this offense humming this week in Darrell Bevell’s absence. Either way, Tampa Bay should be able to score points themselves, and the Lions will have to respond. Great matchup for Stafford and this Lions offense.

Let’s preface this conversation with this: I expect both of these teams to put up points this week. Now, I’m not saying Tannehill is a bad play this week. I just don’t believe he’s a top ten play. There are guys who are fringe QB1s in the fantasy pro rankings that I’d rather take over Tannehill. The Titans should be able to run the ball. The Packers corners match up well with the WRs for Tennessee. I don’t expect an enormous amount of production from the Titans’ passing game this week. I look back to the Packers-Vikings matchup a few weeks ago, where the Vikings were simply able to ride Dalvin Cook’s coattails to victory. The same could happen with Derrick Henry this week. I expect Tannehill’s offensive role to be much smaller than what it’s had to be over the past few weeks, and he should finish as a middle of the road QB2.